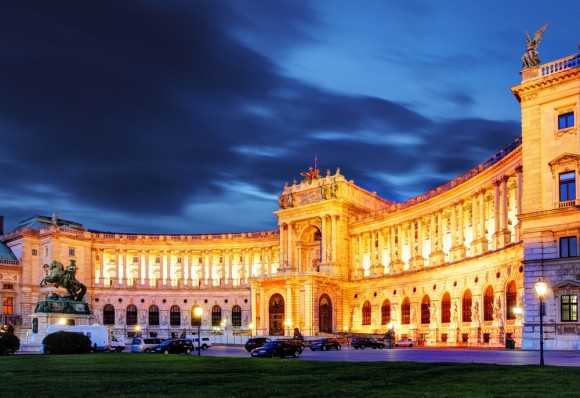 Apart from being Austria’s capital and standing at an elevation of 542 meters, Vienna is the country’s largest city and a part of the nine Austrian states. As the primary city of the country, Vienna functions as Austria’s political, economic and cultural center.

Up to the early 20th century, Vienna was the largest European city with the most German speakers. It now serves as the home of many giant global organizations such as Organization of the Petroleum Exporting Countries (OPEC) and United Nations. Being located towards the eastern side of Austria, Vienna is very close to Hungary, Slovakia and Czech Republic. Together with the nearby capital of Slovakia (Bratislava), a metropolitan region has formed with over three million people. In addition, Vienna’s city center is already a UNESCO World Heritage Site.

Due to an illustrious musical legacy and history, Vienna has been called the City of Music by many. Sigmund Freud, the first world’s psychoanalyst, is just one of many famous personalities that were proud to call it home. 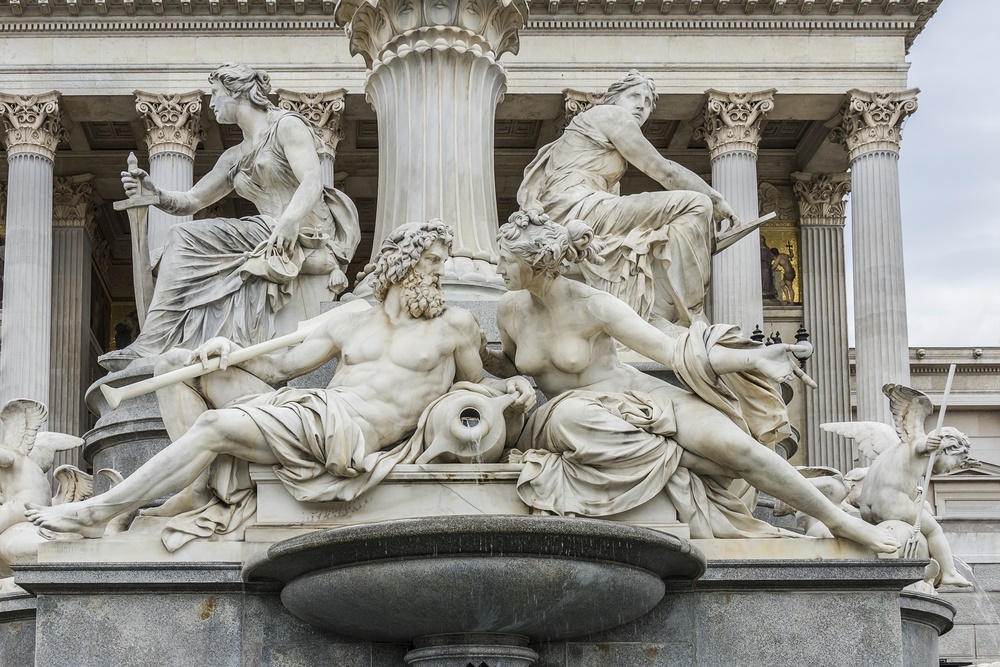 Booking.com
Vienna’s roots go back to the Roman and Celtic settlements before it changed into a Baroque and Medieval city and the Austro-Hungarian Empire’s capital. There is strong evidence that early habitation around the city goes back to about 500 BC, when the Celts settled on the Danube River where the city stands today. The Romans fortified the city’s frontier in 15 BC, a city they referred to as Vindobona to keep it safe from the Germanic tribes living in the north.

During the Napoleonic Wars, the city was made the Austria Empire’s capital and even after the compromise of 1867 of the Austro-Hungarian regions the city remained the capital.

From (Austrian-born) Adolf Hitler’s triumphant union with Vienna in 1938  to the end of the Second World War, Vienna and all of Austria was considered part of Germany. However, it lost its status as a capital to Berlin throughout the Nazi era. In 1945 Vienna was besieged by the ranging Soviet Army and Anglo-American air raids and artillery duels between Wehrmacht, SS and the Red Army. The city’s infrastructure was destroyed during the war. Vienna was under the Soviets until 1955, even after having been restored as the capital of Austria much earlier. 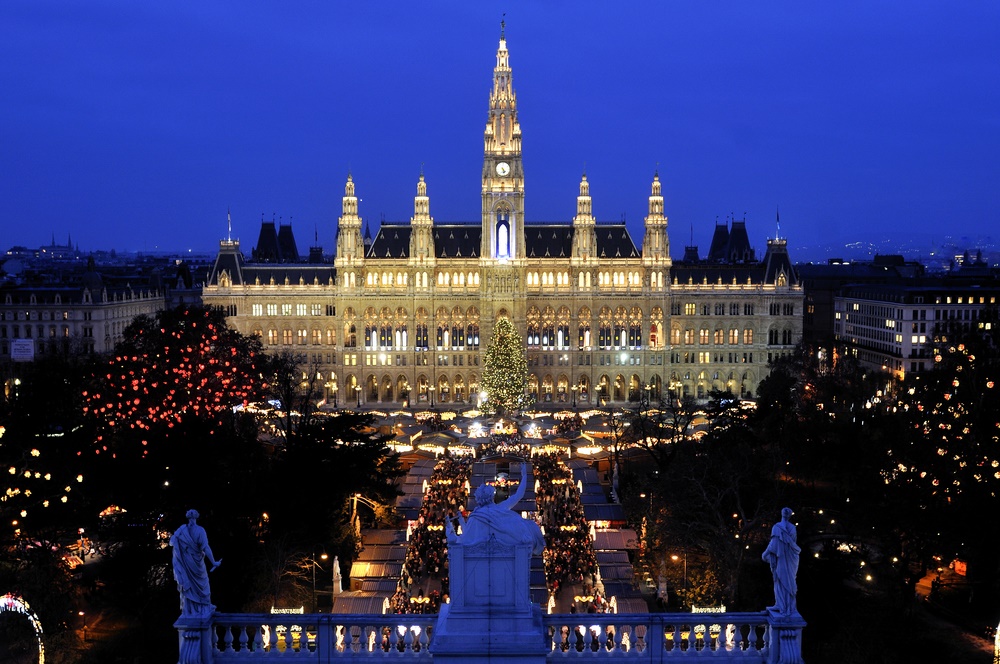 In 2005 Vienna was ranked among 127 of the world’s most livable cities and came second behind Melbourne in 2012. It was further ranked number 1 international city for its innovative culture in 2007/08 and came in fifth among other 256 cities in 2011. The city is also the world’s most popular destination for global conventions and congresses and attracts around five million visitors annually.

Vienna has a lot of museums and historic buildings depicting its rich history as the capital of Austria. The most famous museums and must see include the Inner Stadt’s Albertina and the Museum of Fine Arts or Kunsthistorisches Museum. The UNESCO World Heritage Schloss Schönbrunn (palace) is also worth your time.

If you are in Vienna in time for carnival-season: do not forget to check out the ball calendar for a chance to attend one of the most glamorous Vienna balls, especially those taking place in the City Hall (Rathaus) and the Vienna Hofburg. A huge number of film festivals take place in open air such as the Schloss Neugebäude, Prater, Vienna Turf Krieau and the Augarten during the summer months. Summer also brings the ImPulsTanz Festival for modern performances and dances, the place to be for anyone looking for a dance workshop. 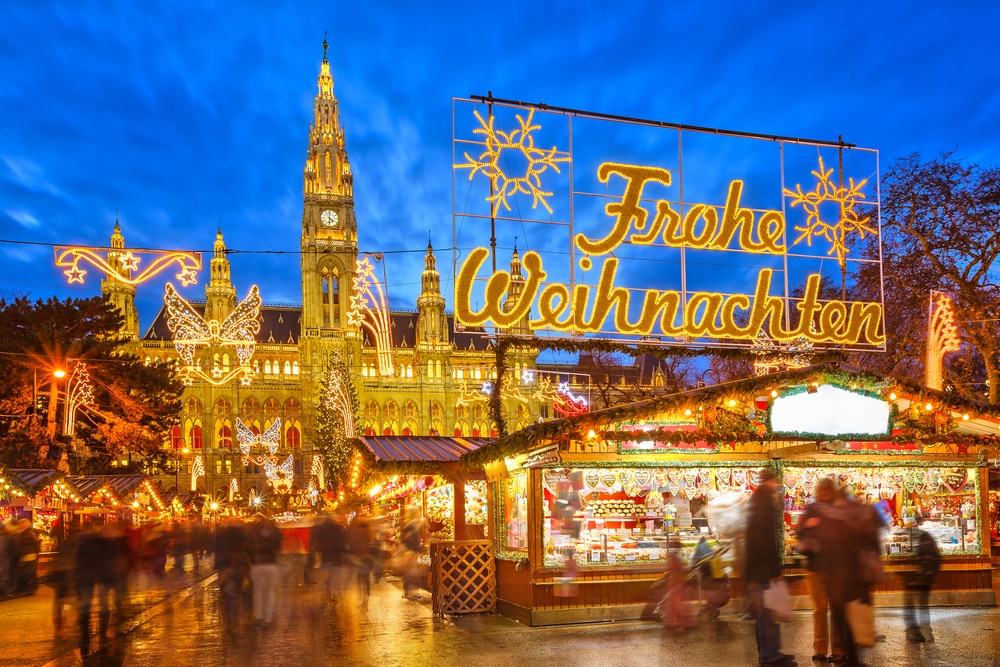 Those visiting Vienna during Christmas-time can visit the Christmas Market starting in November  to December 24th December, which is famous for delicious drinks, hot and cold, eating traditional and warming dishes and shopping.

On top of all the things you will do in Vienna, do not forget to visit the Schönbrunn Palace, Gloriette, Austrian Parliament Building, Palais Augartenm Belvedere Palace, Wiener Riesenrad, and the Vienna State Opera, among a list of other unforgettable attractions. 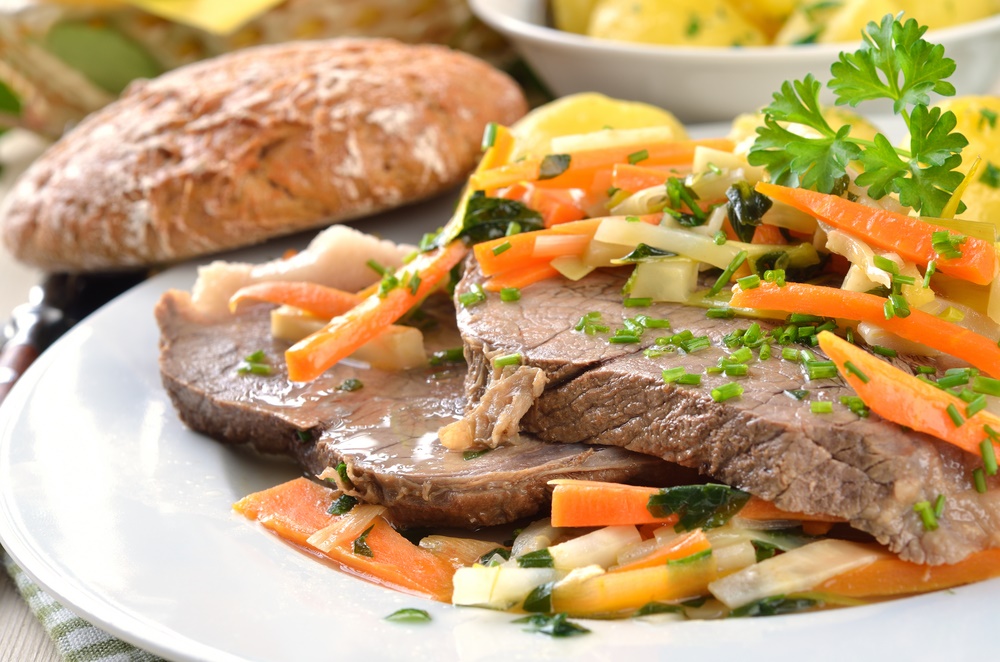 Vienna offers a bewildering food variety across most of its restaurants. It is famous for its veal cutlet (the Kalbsschnitzel) or pork cutlet pounded flat, coated in breadcrumbs, egg and flour before being fried in butter. Other Viennese cuisines to check out include Tafelspitz (boiled beef served with fried mashed potatoes –  another must-try), Geröstete Erdäpfel (potatoes, cream and horseradish mixture known as Apfelkren) and stale bread and mayonnaise chives sauce cuisine known as Schnittlauchsauce. Sausages are very popular here, too, especially from street vendors, most of which also sell potato fritters and hot chestnuts known as Maroni during the winter. 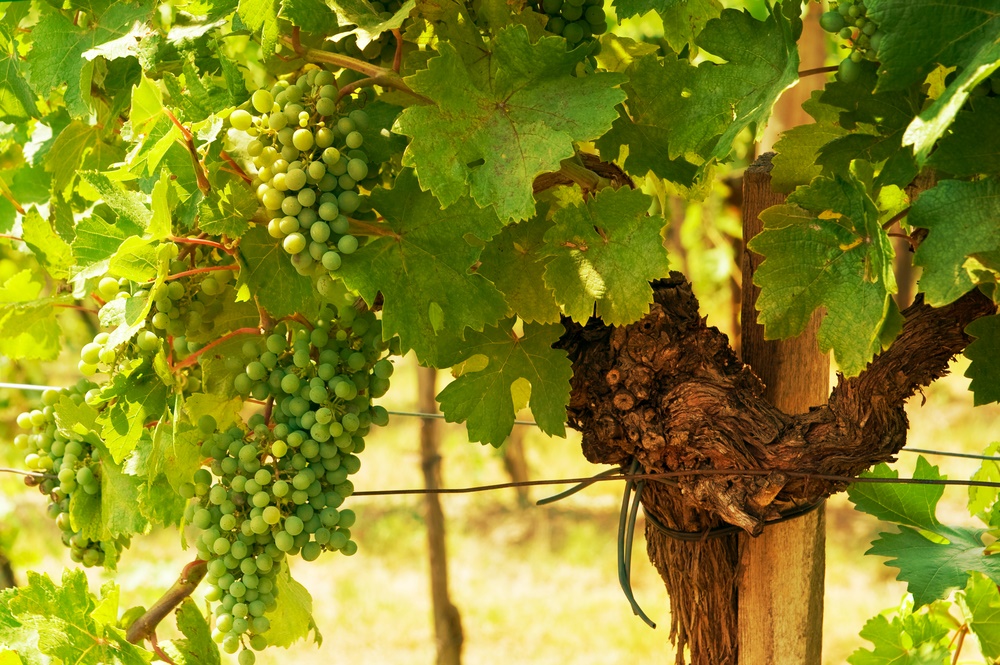 Vienna has vineyards of its own with the wine being served in Heuriger (small, open-air pubs), particularly in the wine growing regions of Floridsdorf, Liesing, Favoriten and Dobling. Beer is another famous drink in Vienna, especially from the city’s microbreweries and the Ottakringer, a larger Viennese brewery.

Fly to Vienna via the Vienna International Airport and use diverse motorways, road and train connections to discover the famous city’s center.