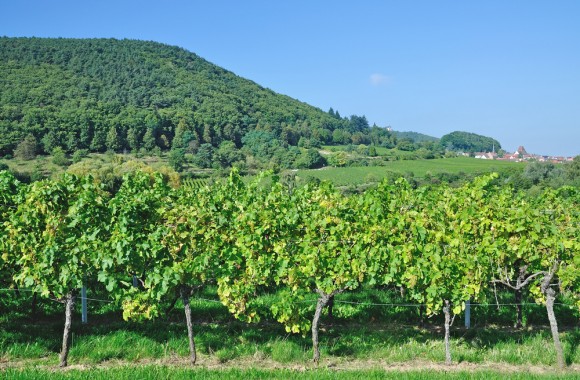 In Germany’s Rhineland Palatinate is the town Neustadt an der Weinstraße, which was also known in the years gone as Neustadt an der Haardt. Today known simply as Neustadt to its 55,000 inhabitants, this beautiful town falls right on the Deutsche Weinstrasse (German wine route). In fact the town’s name literally translates to “a new town along the route of wine. ”

There are indications that Neustadt dates back to 150 B.C., including the discoveries of Celt artifacts such as coins, clay pots and ringworks. It is also believed that the Romans were in the region in 20 A.D., the Alemanni in 400 A.D., and the Germanic Franks in 500 A.D. A section of the town known as Wingzingen, which was mentioned around 774 A.D., is considered to be oldest part of Neustadt.

Things to see and do 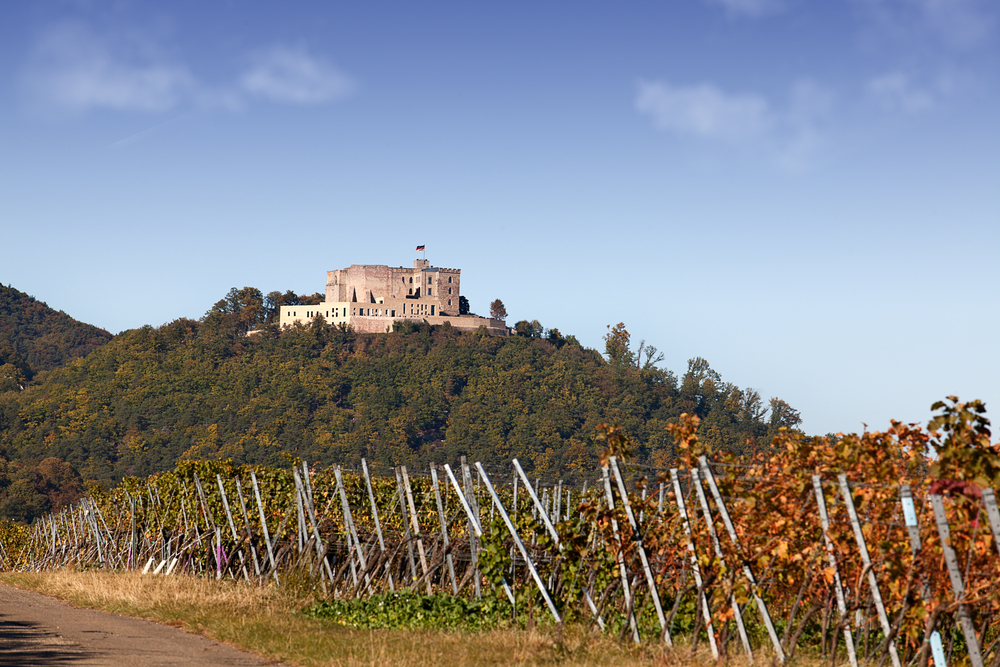 Neustadt has many attractions to visit including its main attraction the Old Town (Altstadt), which also has a medieval church. Then the town also has  palaces and castles to explore including Hambach Castle, Wolfsburg, Winzingen Castle, Haardt Castle as well as Spangenberg Castle, located a short distant away. The town also has a number of venues where cultural events come alive. These include theaters and concert halls, a cultural centers, an open air stage and more.

There are a number of museums worth your visit such as the Weinstraße Railway Museum, Vineyard Museum, Palatine Bible Museum, Otto Dill Museum, Villa Bohm and others.

The outlying towns of Neustadt also have diverse sights to visit including the St. John Old Church in Mußbach, the White House, Manor House, Mithras Shrine, Carl Theodor Hof, the Pavilion of King Ludwig and the Old Castle. 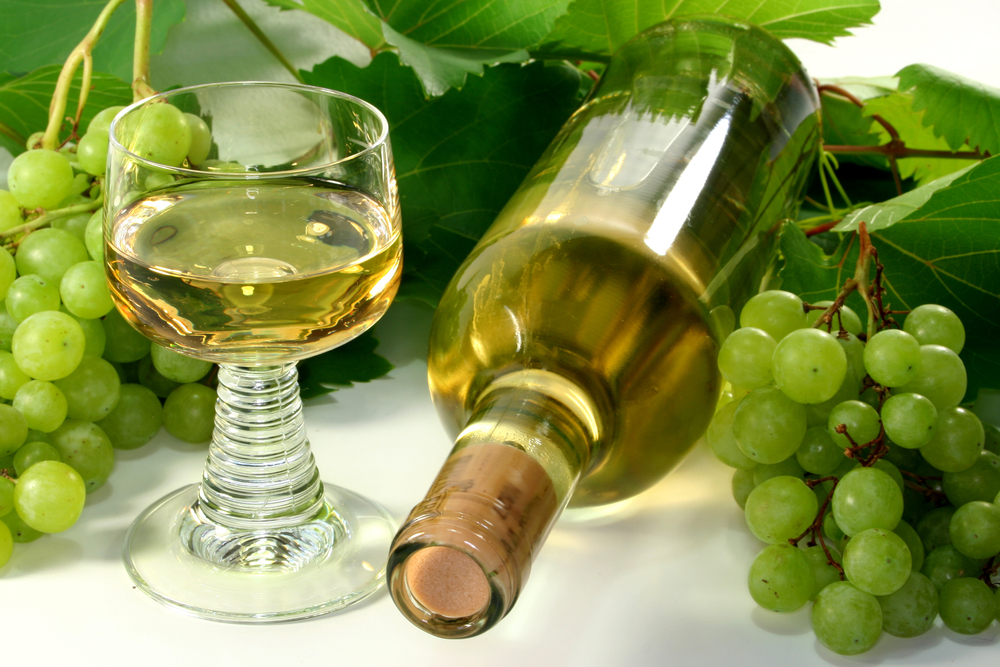 Being a part of Germany’s Winestrasse, Neustadt hosts many annual wine festivals (usually during the weekends) from March/April to October. At its German Wine Festival, you can see the crowning of the German Wine Queen (a tradition since 1949) and enjoy the Vintner’s Parade (the largest of its kind in Germany) during the month of September.

Where to eat and drink 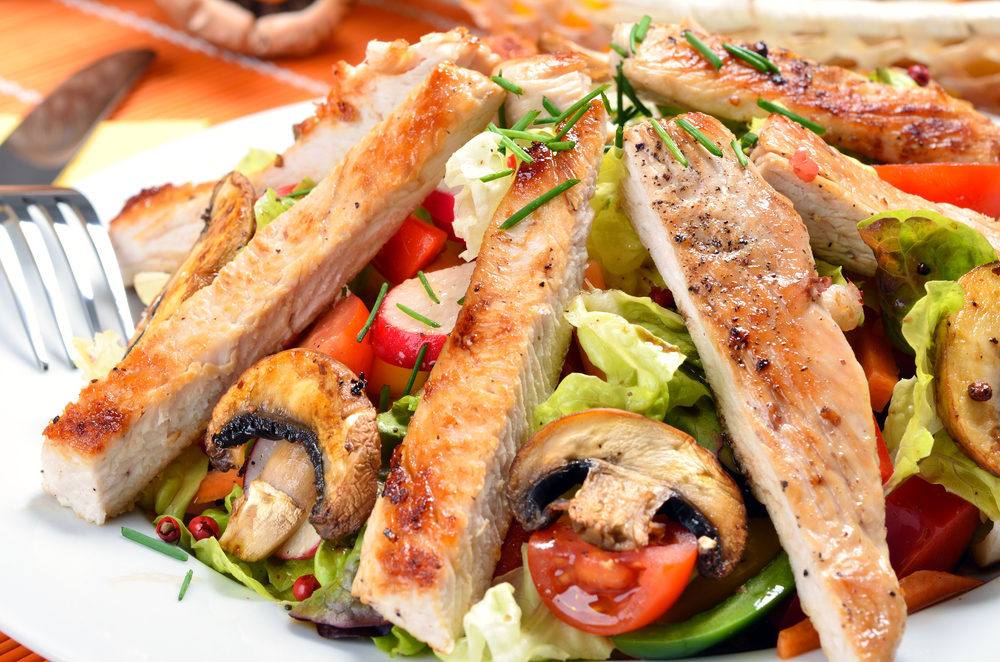 To grab a bite to eat in Neustadt you can stop by the Hotel Mediterraneo or Hotel Palatina. The Hotel Altes Weinhaus offers a delicious cuisine in a nice nostalgic setting while Panorama Hotel am Rosengarten is a great modern hotel and a wonderful place to dine. For a quick drink and to experience Neustadt’s night life, you can always stop by BrauchBar, Oriental Lounge as well as many other places.

By car Neustadt is under an hour east of Kaiserslautern, just over an hour south of Wiesbaden, and approximately one hour and forty minutes northwest of Stuttgart. To travel by train, go to DB Bahn for details.