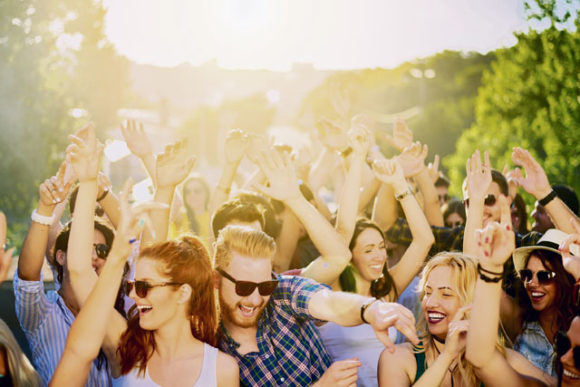 The Wurstmarkt (Sausage market) in the spa town of Bad Dürkheim is the world’s biggest wine festival with over 600,000 visitors each year and it’s taking place on the second and third weekend of September. This year’s dates are September 9 to 13 and 16 to 19.

Pfälzer Party of the Year

The Wurstmarkt, or Bad Dürkheim Wine Festival as some people refer to it, is one of the largest, most traditional and entertaining wine festivals in Germany. It is over 570 years old, and still as young as ever. It is the festival of festivals – the main celebration of the year in the Pfalz.

It takes place in the middle of the town, outside the famous giant Wine cask (Dürkheimer Riesenfass) – the largest wine barrel in the world, which also houses a restaurant. The festival is reminiscent of a Weihnachtsmarkts, with fairground rides and many food stalls being temporarily installed for the event. 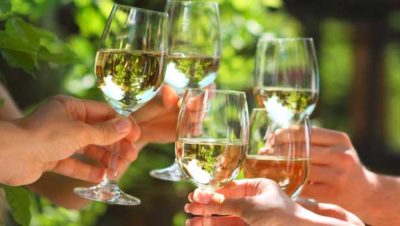 You can enjoy over 150 different wines only from the Bad Dürkheim region in over 50 different places throughout the fest – from the mellow Riesling to the finest sweet ice-wine available in the many wine tents.

Or visit one of the many traditional “Schubkärchler” – small traditional wine stands with scrubbed wooden tables worn smooth over the years. Or if you prefer to enjoy a fine wine in a more tranquil and intimate atmosphere, the Weindorf – the sophisticated wine village – is the place for you. Bad Dürkheim wine loses none of its flavor wherever you drink it. There is even a Beer hall for those who prefer the grain to the grape! 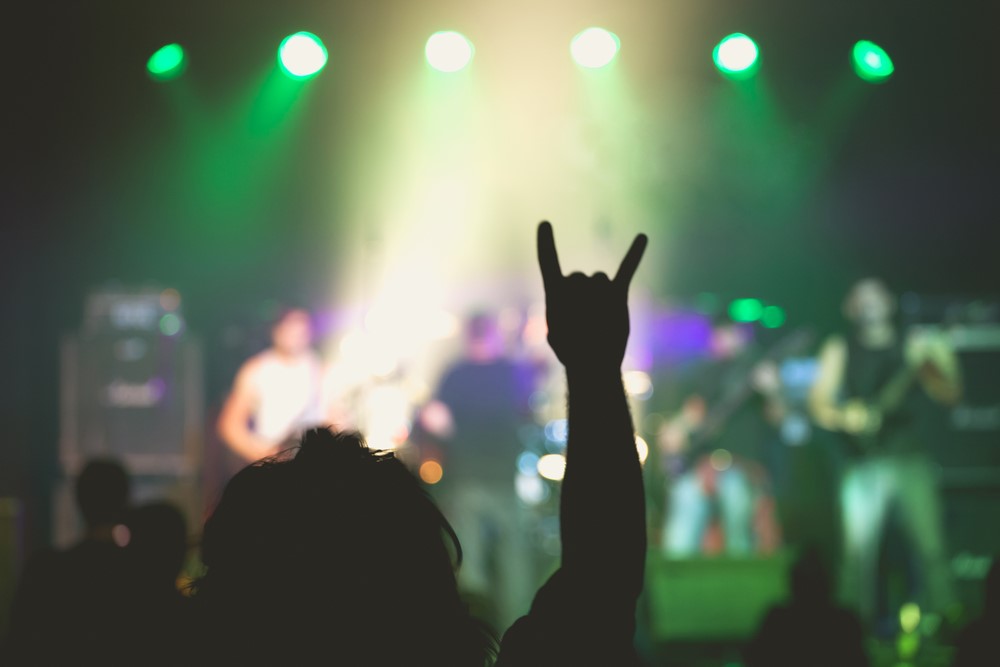 Live entertainment is one of the distinctive features of the festival, and it takes place inside large wine halls, which are similar in atmosphere to the Munich Oktoberfest. Traditional German brass bands will play schlager music (party music) and popular hits that will have you dancing arm in arm with your neighbors. 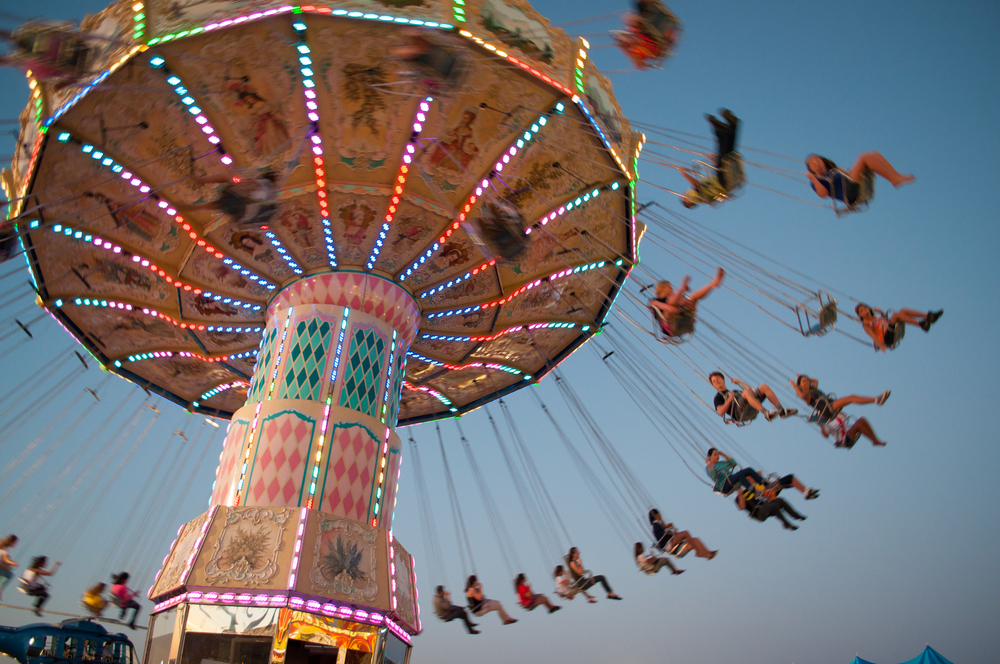 While wine and wurst are at the heart of this festival, the Wurstmarkt is also famous for its travelling fairground attractions and numerous stalls that offer fun for the whole family. A huge ferris wheel sits in the center of the festival grounds – when you sit at the top it offers the best views of this incredible event as well as the surrounding vineyards.

Origins of the Festival

Booking.com
In the 12th century, local farmers and wine growers began to gather to sell their produce to the pilgrims heading towards the chapel on top of a nearby mountain, Michaelsberg. By 1417, the event was known as Michaelismarkt and over the next few centuries, it grew into a three-day fair. It was first called Wurstmarkt in 1832, simply because a large number of sausages were sold during the fair – the name stuck and the market morphed into what it has become today.

Enjoy a short walk to the Michaelskapelle (St. Michael’s Chapel), which sits on the Michaelsberg above the market. Up until the 15th century, pilgrims walked up the hill on St. Michael’s Day, and this is the origin of the Wurstmarkt festival.

As local poet Karl Räder once said of this hugely popular event: “The Wurstmarkt is the only festival where you meet old friends you’ve never seen before.”

Exactly right, come along and enjoy this huge event and leave with some terrific memories and new ‘old’ friends. Discover more about the Wurstmarkt on the Bad Dürkheim culture and tourism website.

Enjoy the Bad Dürkheim Wurstmarkt without having to worry about driving.  The greatest wine festival in the world is in the heart of the Pfalz and is easy to get to by bus or Deutsche Bahn train from any direction, all around the clock. Leave your car at home and just enjoy yourself.