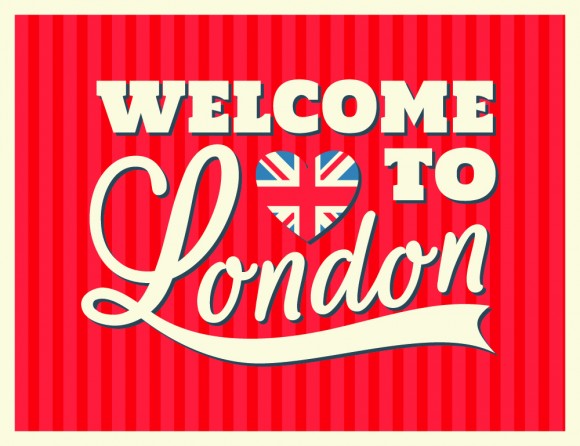 London is the world’s most-visited city and is home to over 8 million people. Over 300 languages are spoken here, but English remains the official language. Standing on the River Thames, London has been a major settlement for two millennia, its history dates back to the Romans, who named it Londinium.

So, with so much to do and see, how do you navigate yourself around this sprawling metropolis in order to tick off all the best bits? With our help of course! Use our series of articles, collectively known as “The London Guide” to get the best of a weekend, week or even longer trip to the most popular tourist destination in the world. 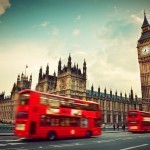 London – Getting There, Getting Around 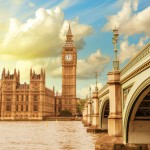 Includes links to a map of London with all itineraries marked 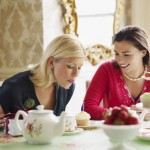 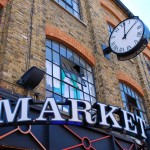 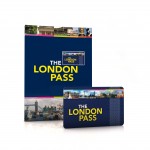 Exploring London with The London Pass

Save time and money 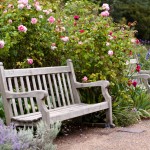 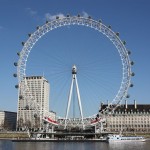 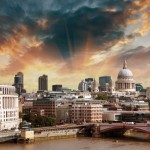 Unique Sites to Visit in London

Thanks to Military in Germany supporter, Lena Morgan for contributing to this series of articles.