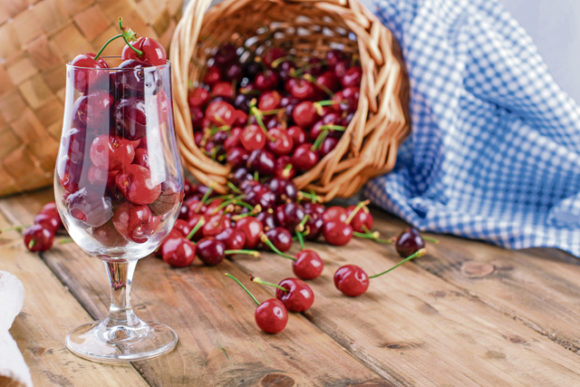 It took me a while to try a lambic beer. This wasn’t because I doubted it would be good — lambic lovers I knew swore by the deliciousness of Belgian fruit beers such as Lindemans’ cherry-flavored Kriek or raspberry-flavored Framboise. It’s just that, on a continent filled with weizens, tripels, and big ales, I wasn’t sure whether lambics would pull their weight.
I had a lot to learn. Lambics may be different, but their quality can be phenomenal.
Though many North Americans may be familiar with beers like Kriek or Framboise, which rose to popularity in the U.S. several decades ago, lambics are more than just fruit beers (see below). All lambic beers, however, are derived from one key element: magic, or as people with less dramatic tendencies like to call it, “spontaneous fermentation.” And while this process isn’t technically supernatural, it is remarkable.
Before we dig in to why spontaneous fermentation makes lambics so special, a quick note on beer making: fermentation happens when yeast is added to the liquid mixture that comes from “mashing” together grains and hot water. Simply put, beer isn’t beer until yeast shows up. Yeast, then, is critical for serious brewers, who regard it as something akin to beer DNA, and who typically use it in tightly controlled conditions.
This makes what happens with lambics all the more incredible. Lambic producers, of which there are just eight in Belgium, use yeast that occurs naturally in the air. Yep, to make some of the best Belgian beers in the world, brewers transfer their liquid mix from massive kettles to open-topped metal vats that are, very appropriately, called coolships. Then they open the windows and let the liquid sit overnight (outside temperature is key, so lambics are only brewed between late September and April). When this happens, the natural yeasts in the air – microflora that are invisible to the human eye — mix with the brew, which “spontaneously” begins to ferment.
This also means that Belgian lambics are tied to an exact place. The precise strains of yeast that produce Belgian lambics only occur in a very small area in the Senne River valley west of Brussels. While yeast occurs everywhere throughout the world, most of it does not lead to drinkable — or tasty — finished products.
Lambics have been produced in Belgium for hundreds of years, and are popular in Europe for a variety of settings. Fruit beers make great aperitifs and, in Belgium, are also often enjoyed after athletic endeavors like cycling. This might seem surprising: but for many people, the low-alcohol, fizzy nature of the drink lends itself well to relaxation and refreshment.
Trying a lambic beer represents an opportunity to experience one of Europe’s most unique products. And while it may not technically be magic, it is certainly something special.

Other Types of Lambic Beers

Lambics created with spontaneous fermentation are often aged for years and are used as the base for several different types of beers. If you’re already into fruit beers — or even if you’re not — you may want to check out other Belgian lambic beers. These include:
Faro: a traditional beer, typically sweet and somewhat less complex than the others.
Oude Gueuze: pronounced “ood-uh goose,” this beer contains multiple aged lambics. The best among them have a complex flavor profile and an exceptional finish.
Specialty lambics: some producers are creating new specialty beers. Lindemans, for instance, has recently created Spontanbasil, which pairs well with Italian food, and GingerGueuze, which goes well with Asian cuisine.

Editor’s note: you can always read this as a travel article and get it straight from the source. Belgium shares a border with Germany and can be reached by car or train in just a few hours.