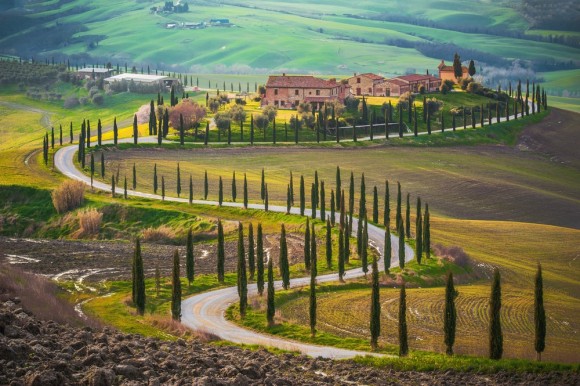 Towards the west coast of Italy is Tuscany, one of the world’s most popular tourist destinations. This enchanting area is a magnet for its unique attractions including beautiful landscapes, magnificent beaches, world-famous art, exquisite cuisine and excellent wines. 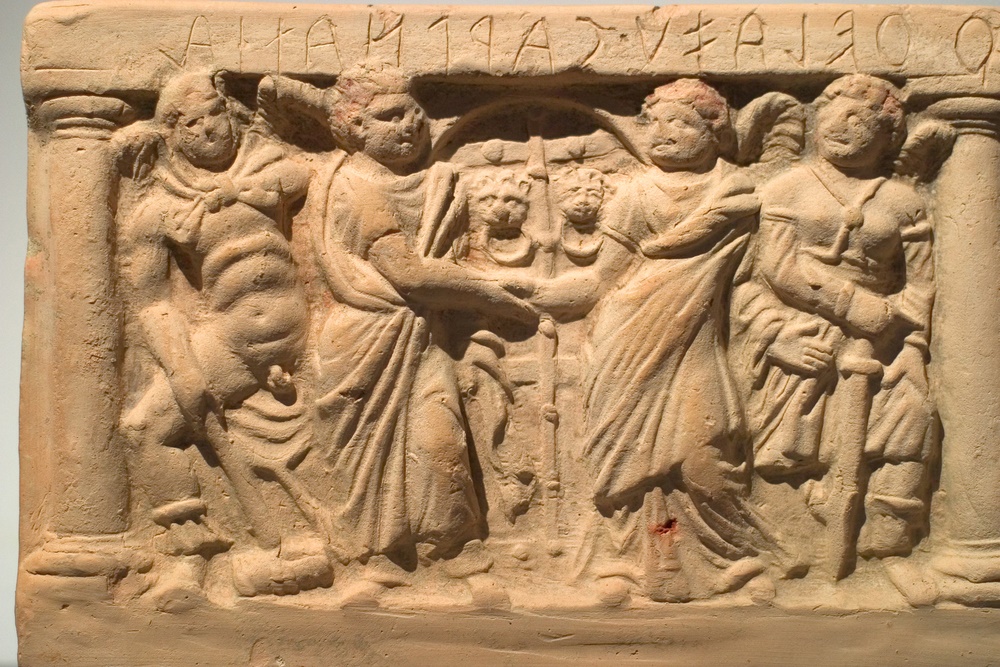 Tuscany has always been an important region with its pre-Etruscan history, which is parallel to early Greek history. Tuscany was first inhabited by the Appennine culture in 1350 BC followed by the Villanovan culture by 1100 BC, which brought Tuscany under chiefdoms.

Rome absorbed Etruria, establishing the cities of Florence, Sienna, Pisa and Lucca. This brought development and technologies to the region as well as much-needed peace. Roman civilization collapsed in the West by the 5th century, which led to the takeover by the Goths and then the Byzantine Empire. In the years following 572 C.E., the Longobards arrived and designated Lucca the capital of their Duchy of Tuscia.

Tuscany is regarded as the place where the Renaissance was born, particularly Florence. Tuscany fell under Benito Mussolini and local Fascists before the armistice. The fall of Mussolini in September 8, 1943 made way for the Italian Social Republic created by the Nazis who were then conquered by the Allies in the summer of 1944. After the Social Republic ended, Tuscany became a part of the new Italian Republic and it flourished as a major Italian cultural center prior to establishing regional autonomy by 1975. 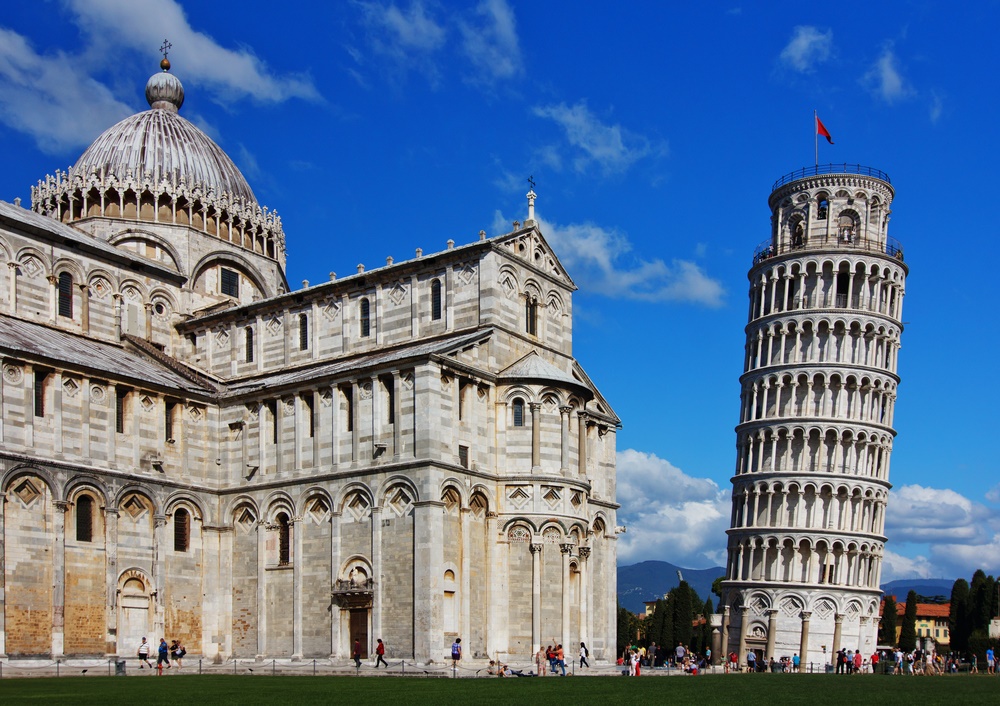 Tuscany is made up of different cities, each unique in its own right. The cities include the capital of Tuscany, Florence (Firenze), Arezzo, Cortona, Chianni, Chiusi, Lucca, Montepulciano, Pienza, Pisa, San Gimignano and Siena.

Tuscany is the home of art, and of some of the most revered artists the world has ever known. Florence is a major watercolor center and contains numerous art galleries and museums showing globally famous works of art. Museums that are worth every visitor’s time include Uffizi, where the Birth of Venus by Botticelli is kept, as well as Bargello and Pitti Palace museums. The cathedrals and churches around Tuscany are the home of frescos, paintings and sculptures such as Collegiata di San Gimignano, Pisa Cathedral and Florence Cathedral.

Find great places to stay in the Tuscany region here! 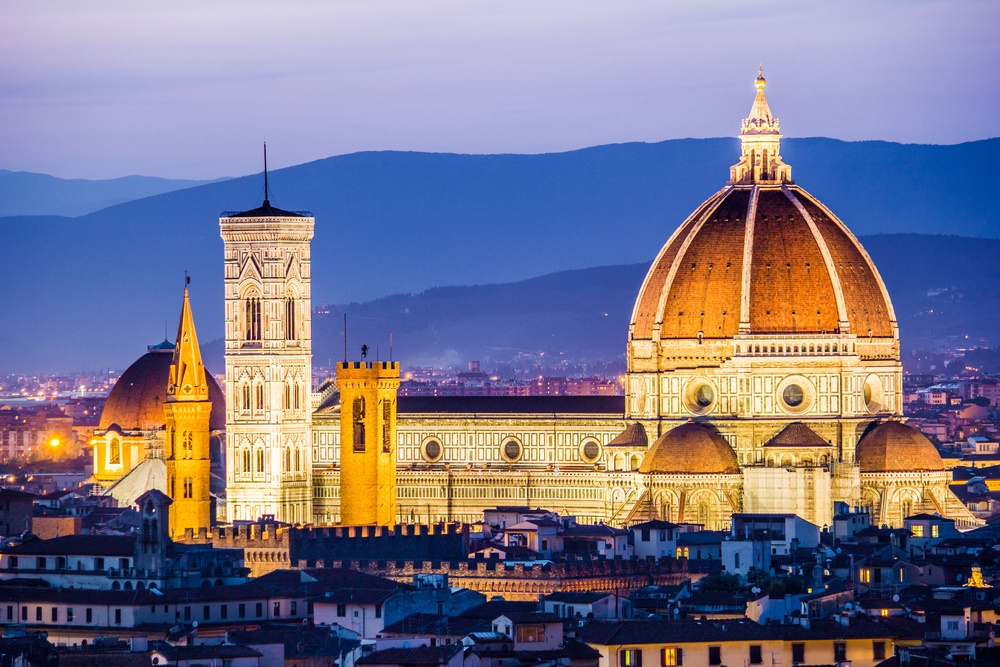 Many Tuscan cities have a “must see” cathedral, each one more striking than the other. You can pop into Florence’s Academia delle Bella Arti to see Michelangelo’s David masterpiece. If you are in Pisa, the Piazza de Miracolli or Square of Miracles is a place to behold the Leaning Tower, one of the most recognizable landmarks anywhere.

You can marvel at some of Da Vinci’s work in Florence’s Leonardo Da Vinci’s Museum. Tuscany also has a lot of parks such as the Livorno Hills Park, Montioni Nature Park, Park of Migliarino, San Rossore and Massaciuccoli, Maremma Regional Park, Parks of Val di Cornia and the Pinocchio’s Park, among others. 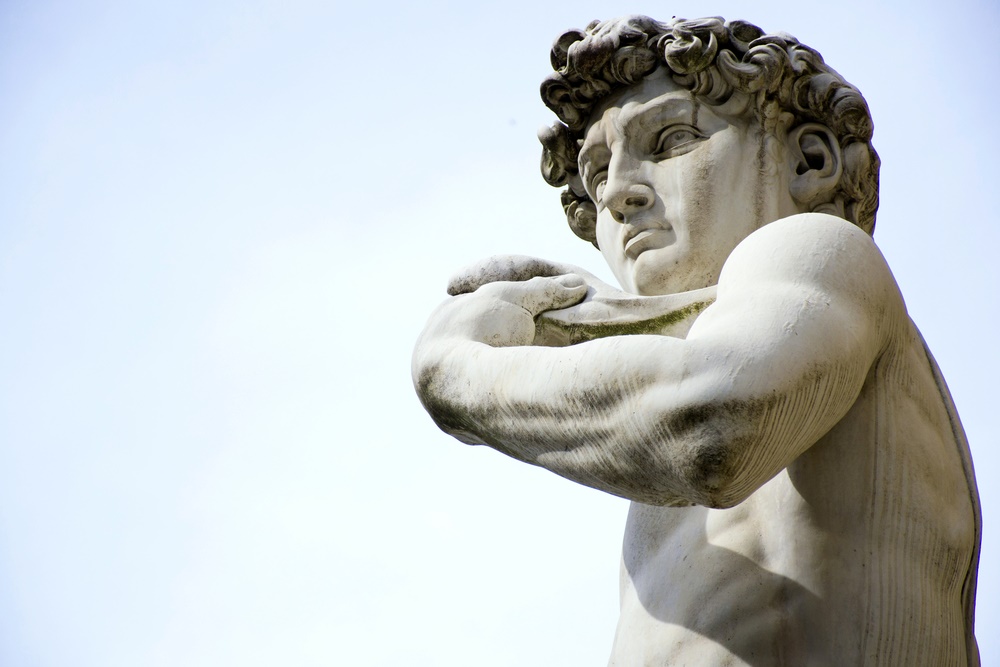 Of all the things you intend to do in Tuscany, don’t forget to take a Tuscan wine tour to sample excellent wines, see how wine is made and discover lots of hidden beauties. There are also 30 red and white wines in Tuscany,  from inexpensive Chianti to world class Chianti Classical or Cabernet Sauvignon complemented Super Tuscans. 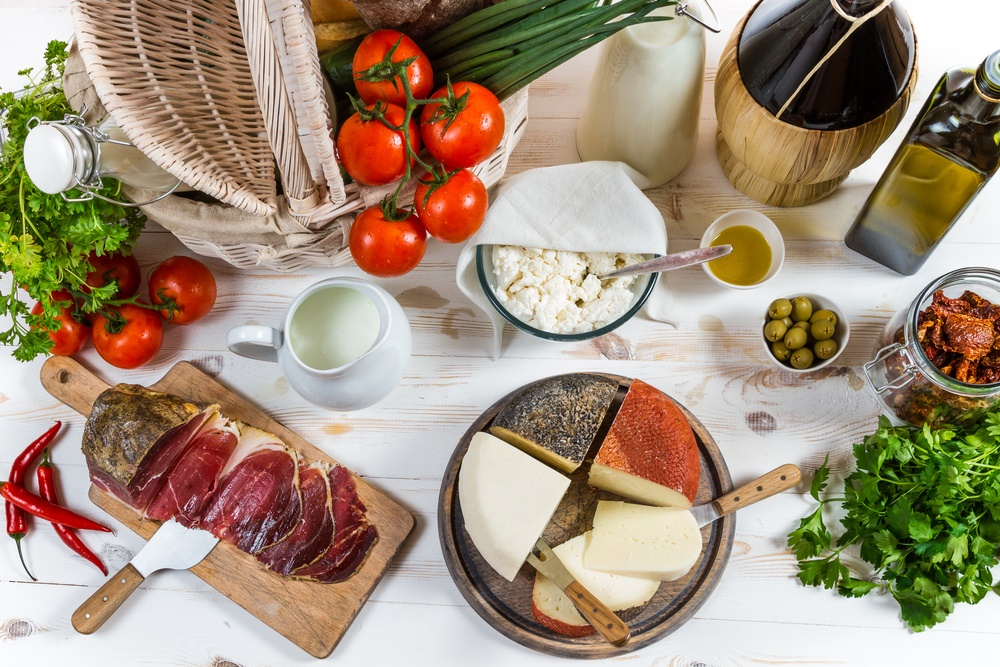 The Tuscan cuisine is founded on simplicity with fresh fruit, mushrooms, vegetables, cheese, bread and legumes. It is unique, delicious and as world famous as the wine. Some of the popular foods include hams, salamis and cold meats of different types and more.

By car Tuscany is just under a 10 hour drive south of Kaiserslautern and Wiesbaden and approximately 8 hours and 40 minutes south of Stuttgart.

You also have the option to fly into Rome or Milan and then perhaps rent a car for the three hours drive to Tuscany. You can also fly into Pisa and Florence airports. In addition, travelers can make a journey to Tuscany by train. Click on DB Bahn for more information.