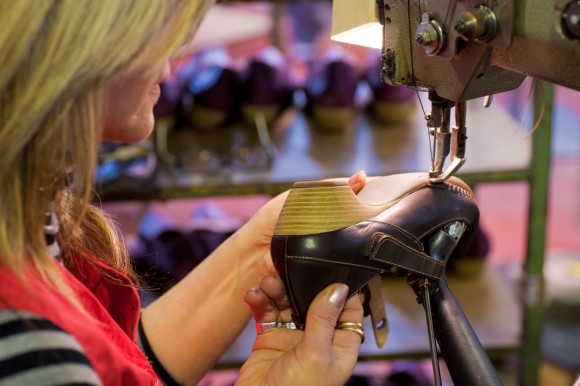 Close to the French border in the Rhineland-Palatinate, Pirmasens is surrounded by the beautiful Palatinate Forest. The city with approximately 45,000 inhabitants is known for its shoe manufacturing, the home of Germany’s largest outlet center (over 100 stores) and its close proximity (10 kilometer) to the French Alsace/Lorraine region. This charming town has a traditional feel that is reflected by its attractive architecture as well as in the demeanor of the locals.

The importance of military history is indicated by the city’s circular Celtic walls and medieval castles to the more recent Siegfried Line strongholds. In fact, the city was founded by the passion for the military by Landgrave Ludwig IX who chose Pirmasens as his residence in 1741 because he was not allowed to keep grenadier guards in the French town Bouxwille. Within a few years the first Pirmasens Garrison grew from 37 to several thousand grenadiers.

In November 9, 1938, Pirmasens’ synagogue was destroyed as a result of the Kristallnacht. The city was captured by the United States troops in March 1945 and became Pirmasens in the Bundesland Rhineland-Palatinate in 1946. It was reported that during the U.S. occupation that 50 paintings were plundered by the U.S. troops from the city in which some were returned in 2006. Additionally, the fall of communism and the German reunification saw an influx of immigrants. They came particularly from the White Russia  and claimed to have been descendants of German WWII soldiers  that was in that area.

Things to see and do

Pirmasens has a number of sights that are worth your visit. To name a few are the Museum of Shoes, Siegfried Line Museum, Angrenzedem Dynamikum, Heinrich Burkel’s picture gallery, WAWI Chocolate Museum and more.

The German Shoe Museum Hauenstein is located approximately 20 kilometers just outside of Pirmasens. Located in a four story old shoe factory, the museum highlights Pirmasens’ shoe industry which began around 1800. By the mid-19th century Pirmasens was the most important site of the German shoe industry. The museum illustrates the technical and social aspects of shoe manufacturing. The ground floor covers the period from 1740 to 1918. The first floor covers the time since 1945, which also highlights the impact of the World War II on the shoe industry. The second floor is still a fully, daily operating modern shoe factory, covers the years 1918 to 1945 as well as a presentation of social history. The top floor has a collection of over 3,000 pairs of historic shoes.

Siegfried Line Museum (also known as Westwallmuseum) lies underground in the former fortress of Gerstfeldhöhe. The museum’s theme is war, but it also views itself as a memorial to peace. The construction of the fortification that began 1938 was planned to be a 14 kilometer hollow passage including machine shops, a hospital, a barracks for 800 men, narrow gauge railway stations and an ammunition depot. However, this plan was discontinued in 1940. The Gerstfeldhöhe tunnel system was used as a warehouse for vehicle spares by the U.S Army after the war up until the early 1990’s. This war museum is the ideal place for World War II bluffs to visit.

Angrenzendem Dynamikum is a science museum with an overall theme on “movement”. The exhibitions are divided into four themes: Accession, Mass in Motion, Rotating Movement and Moving Machines. The 160 exhibits (many interactive) explore the intuitive activity of various physical phenomena in science and technology. This science museum that’s quite popular with small and big kids alike, consists of two floors and a total exhibition space of 4,000 square meters.

Heinrich Bürkel’s Gallery is where you can marvel  the works of the Pirmasens (1802-69) native. Brkel is known for his landscape paintings. As a child his first sketch was of the Pimasens Hauptstrasse, progressing on to be become a renowned artist in Munich. Located in Pirmasens’ Old Town Hall, the twenty oil paintings on display show a cross-section of his work and the depth of his talent from the almost photo-like quality of his depictions of everyday life of the 19th century. Brkel’s works were once collected by kings and tsars and still today go under the hammer at world famous auction houses. It’s worth noting that three of his paintings that were stolen by the Americans during WWII were returned to Pirmasens in February of 2006.

Take a stroll through the small but fascinating WAWI Chocolate Museum. Learn about the company’s history and about making chocolate as well the stories behind the popular hollow chocolate figure. A trip to WAWI World is a great way to indulge your sweet tooth. Don’t forget to get a bite to eat at the café and then purchase discounted chocolate in the factory shop. 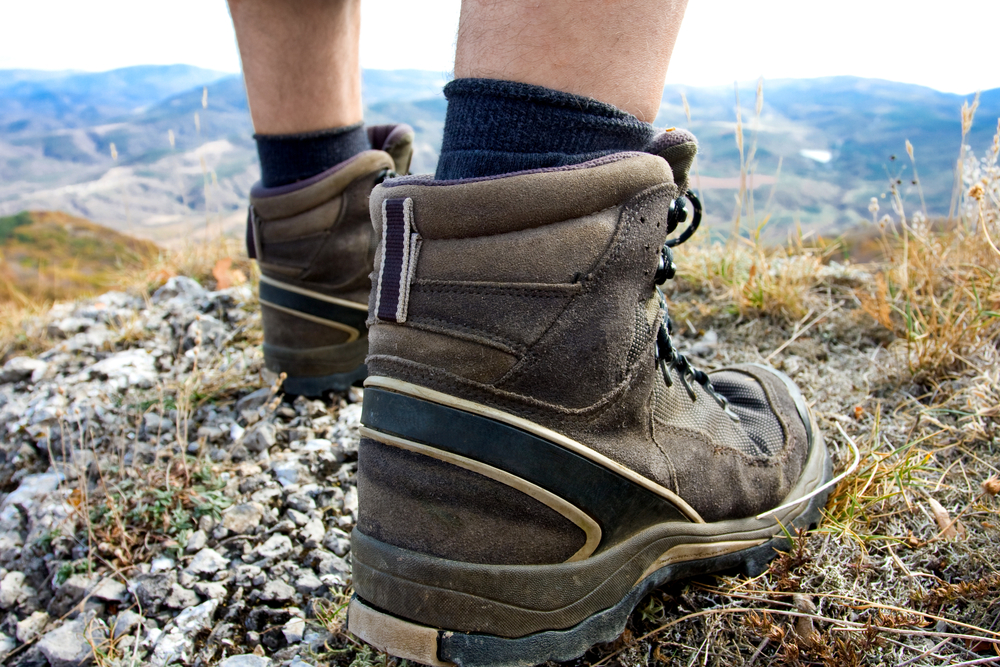 Being surrounded by the Palatinate Forest, Pirmasens has seemingly endless network of cycling and walking paths. For those interested, there are different marathons participants can get involved with including the Schlabbeflicker cycle marathon, the Wasgau mountain bike marathon, team triathlon and more. The Pirmasens walking and cycling clubs also take visitors on a guided nature tours.

The south-west Palatinate attracts Europe’s climbing enthusiasts, with over 200 rock massifs and towers ascend into the skies. There are over 4,000 climbing tours for all climbing abilities.

Arriving in Pirmasens at a certain time of the year, visitors can experience world cultural events with a German touch.
• Landgrafen-Tage (Landgraves’ Days) is an event including operas and musicals held the second week of April
• The Schlabbeflicker-Fest (held this year July 31 and August 1) is a unique uniformed parade of musicians as well as food, drinks and more.
• The Euro Classic Festival is held in September and is the second largest musical event in the Southwest. In conjunction with neighboring Zweibrücken and the French town Bitche in Lorraine, Euro Classic brings first rate operas and concerts by renowned artists in the region.
• Grenadiermarkt is an infantryman market with rides, food and more. This market is held during the Fall season.
• Novembermarkt is a fantastic funfair which includes rides, booths and food.
• Christmas Market offers traditional holiday delights including food and drinks to hand crafted toys, tree decorations and so much more.

Music in Pirmasens is a special treat, especially if you can make it to the Chantor’s Pirmasens house or the Pirmasens choir of oratory. Performances at the Pirmasens theater’s festival hall are also one of a kind and a must see. 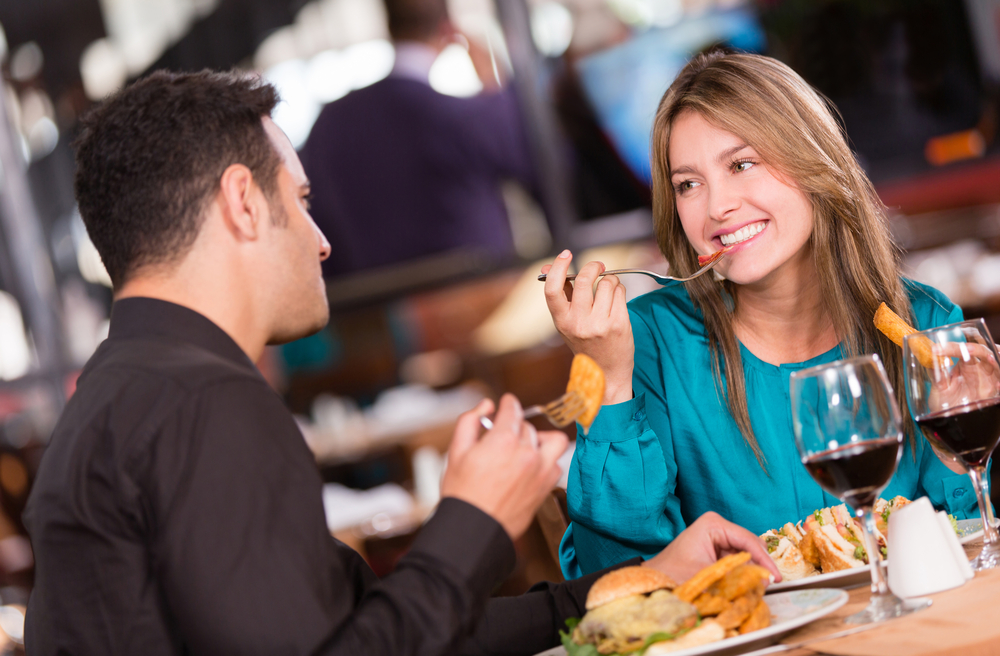 Though there are many great restaurants in Pirmasens, we will highlight a few. The Hotel-Restaurant Kunz, this luxury hotel has gotten good reviews and awards for years from restaurant guides and others including Michelin. Ristorante Pizzeria Da Mario is a fantastic restaurant with a wide range of high quality food at affordable prices. Kuchems-Brauhaus is the place to go for delectable German dishes and home brewed beers. 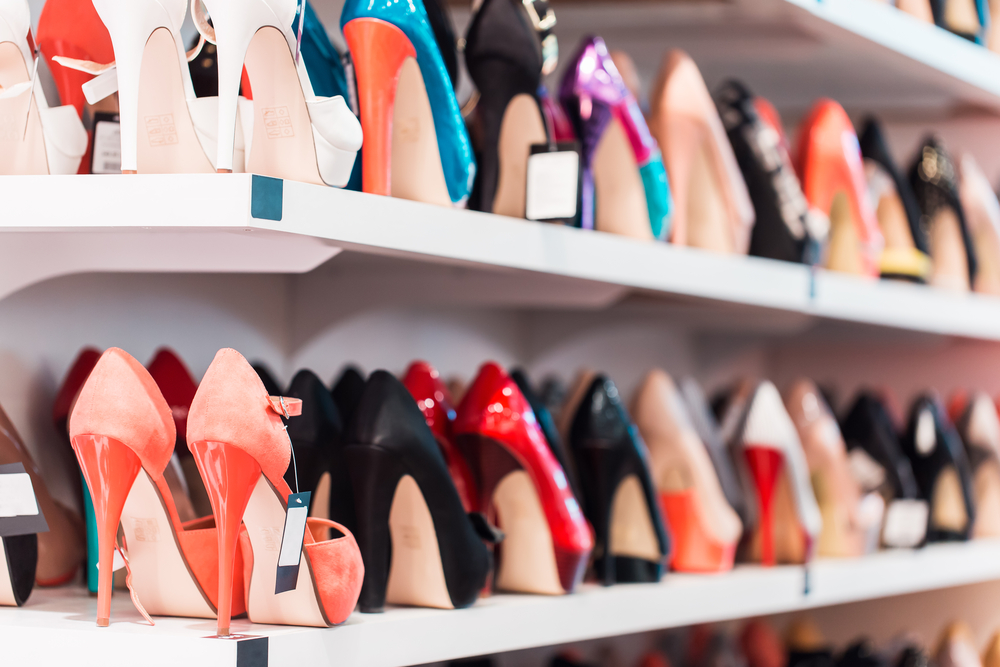 As mentioned earlier, Pirmasens has been the home of footwear and footwear manufacturing for over 200 years. Still today the largest proportion of footwear production in Germany is still based here. German shoe companies include of Peter Kaiser (Germany’s oldest shoe makers), Ergo Fit (the cardiology equipment manufacturer), Outsole, Footwear Concept and Design, Kennel and Schmenger Schuhfabrik.