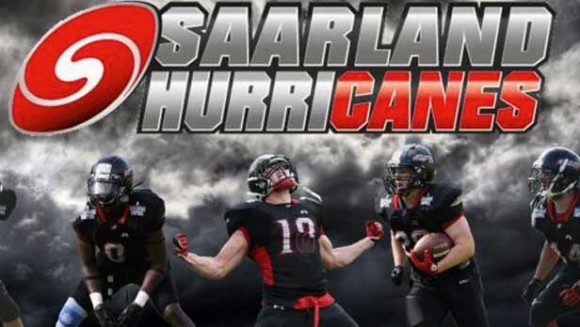 Located in Saarbrücken (40 minutes from Ramstein Air Force Base), used the GFL team’s first practice of the new season to introduce the experienced coach to the players. In his 40 years of coaching, he has been in a head coaching position at Division I colleges for 13 years. In last year’s summer, the 69 year old retired, after 15 years of being the athletic director at a smaller Division III college in Minnesota, before signing a two-year contract with the Hurricanes last week.

His experience as a head coach and also as an athletic director will be very valuable for the Saarland Hurricanes organization in the next two years.

The Saarland Hurricanes welcome everybody who is interested in joining the team as a player, assistant coach or who wants to support the team in any way. Please contact the team manager: felix.motzki@saarland-hurricanes.com

Learn more about the Saarland Hurricanes at www.saarland-hurricanes.com