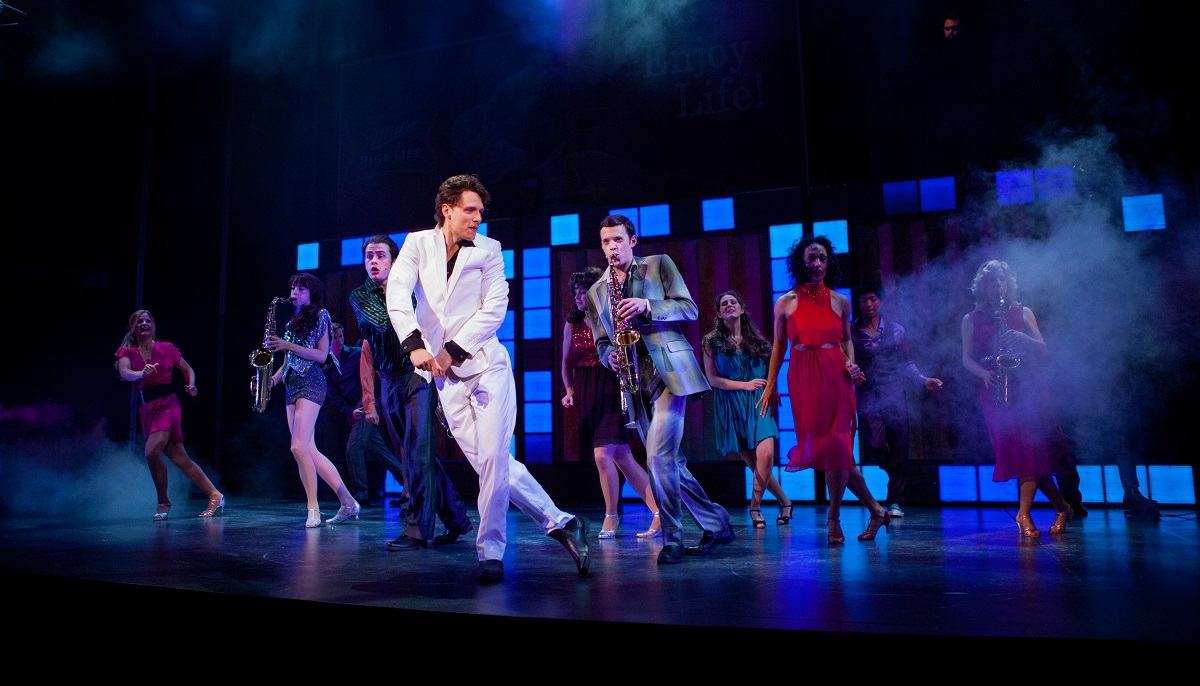 The 1970s was a turbulent decade in America. The Vietnam War was coming to an end, racial tensions were high, news of the Watergate scandal raised questions about the country’s political stability, and the Oil Crisis threatened to bring the nation to an economic standstill. Young people, feeling increasingly disillusioned as a result of the uninspiring political and economic circumstances, struggled to find meaning in their daily lives.

Many of them sought refuge in dance clubs like New York’s Studio 54, which, with the growing popularity of music from artists like the Bee Gees and Donna Summer, is where disco fever was born. With its infamous dance moves (the most iconic of which – the classic one finger high, one fist low– was struck by John Travolta in original Saturday Night Fever), its own fashion trend epitomized by the white leisure suit, and its irresistibly catchy sound, disco was inescapable.

The musical Saturday Night Fever tells the story of Tony Manero, a 19 year old Brooklyn native who tries to temporarily forget the depressing reality of his everyday life by spending weekends at the local dance club with his four friends: Joey, Double J, Gus, and Bobby C. At the disco, Tony is king.

“Tony thinks of dancing as an escape from his surroundings,” said Chris Cowley, who plays Tony in Saturday Night Fever. “He hates his home life, he hates his surroundings, and his only release from that is dancing and having the opportunity to be something bigger than himself in the disco. I think this is very relatable because a lot of people turn to dancing as a release from stresses of every day life.”

Tony’s stresses include a dead-end job at a local hardware store and a deteriorating relationship with his mother and father. While spending his weekend as “king of the dance floor” may seem like a harmless distraction from an unpleasant home life, Tony frequently finds himself in troubling and even dangerous situations that reveal the racist, sexist, violent, and homophobic nature of his environment.

The conflict between Tony and his surroundings is an ever-present theme in Saturday Night Fever. “Tony is actually a bit more enlightened than his friends,” said Chris. “Especially by the end of the show, he values the quality of the dancing over race. Even though it’s difficult for him to give his prize to the Puerto Rican couple, he appreciates that they were better. He hates how single-minded his environment is and just wants to break out of it.” 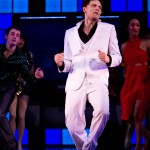 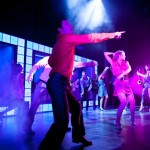 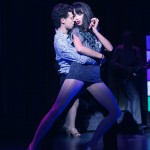 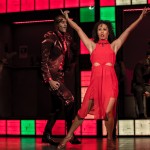 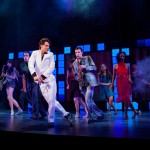