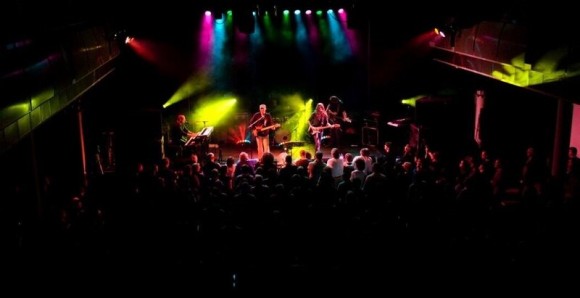 Going out to see live music is so much more than just listening to music with your ears. It is also an experience you feel with your body, including refreshing the mind. Wiesbaden has a fantastic live music scene with so many opportunities to enjoy different genres of music.

One of the biggest live music venues in Wiesbaden is the Schlachthof, which our blog showed all of the cool vibes and concert listings.

One annual concert not to miss is seeing the local band Interstellar Overdrive- The Pink Floyd Experience. Playing together for approximately 20 years, this local band of incredible musicians will absolutely blow you away! They will be performing at the Schlachthof this Friday, February 19.

Another great band, who has two members of the Interstellar Overdrive, is the Electric Juju Blues Band. You can catch this them at local fests in the Wiesbaden area. 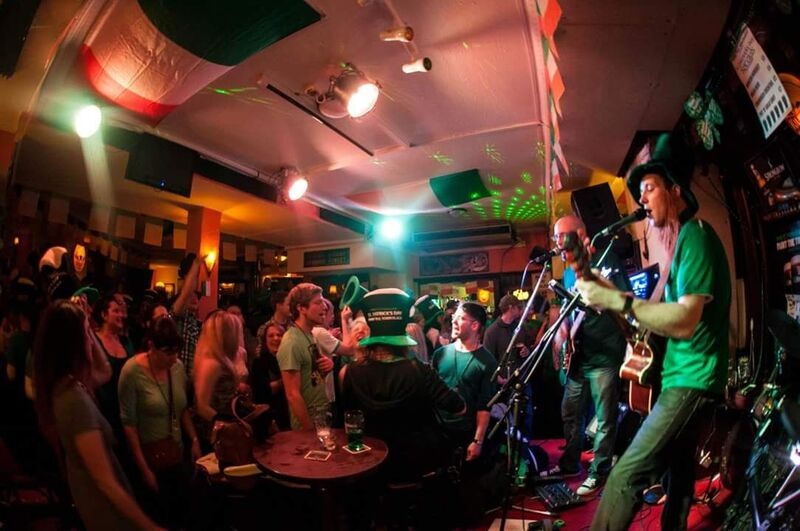 The Irish Pubs in Wiesbaden and Mainz have many different live music acts performing year-round. And of course, the biggest party of the year is always held on St. Patrick’s Day (March 17). 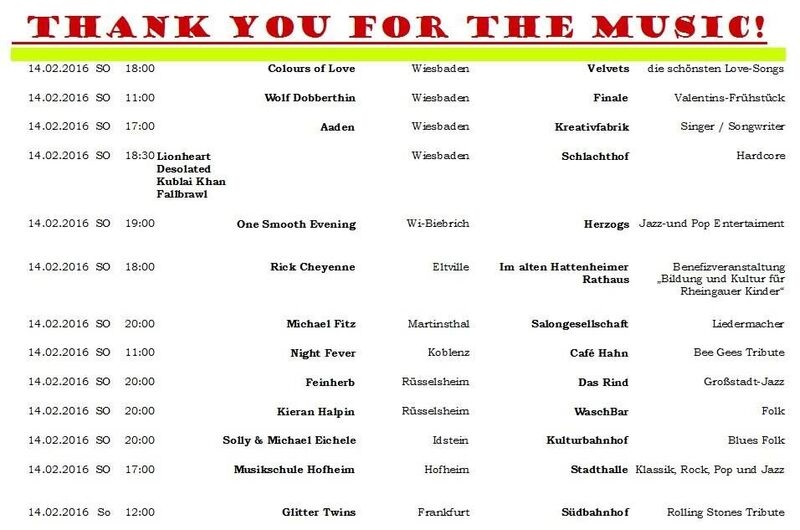 After contacting the group, I was lucky to find out information about the group’s creator Sam Kuhfus, who also has a music radio show that supports live local music. The idea for Kuhfus’ program started about two years ago from his enjoyment of the live music. He discovered how much the Wiesbaden area had to offer after creating his own compilation of live music events. After a friend contacted the Rheinwelle radio station, he has been broadcasting regularly for one and a half years.

Seen as the expert in local Wiesbaden music, I was very interested in his personal top three recommendations for live music in Wiesbaden.

3. Walhalla Theater
Regular occurring shows with a varied program of music from classical to blues to pop.
Address: Mauritiusstraße 3, 65183 Wiesbaden

Sam Kuhfus agrees that live music is a cultural asset. He says that is important to support live music, pay the musicians what they deserve before live music ceases to exist. 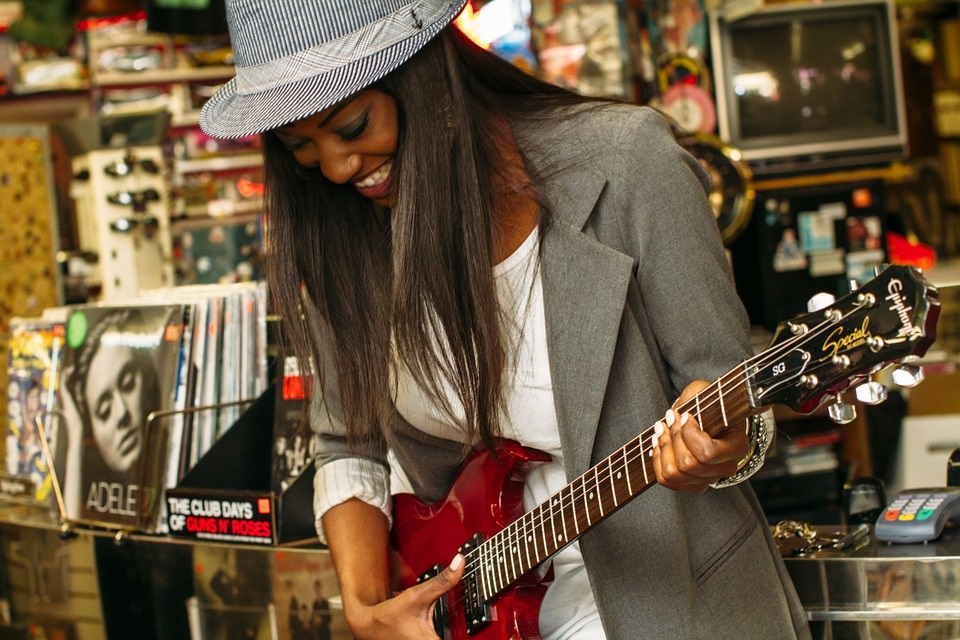 I love the feeling of being completely absorbed in the music and seeing that there is a crowd of people feeling the same way. Also taking friends and family to enjoy live music is a great way to bond together. Events like these make memories that last forever. Live music of Wiesbaden is just waiting to be discovered and enjoyed!