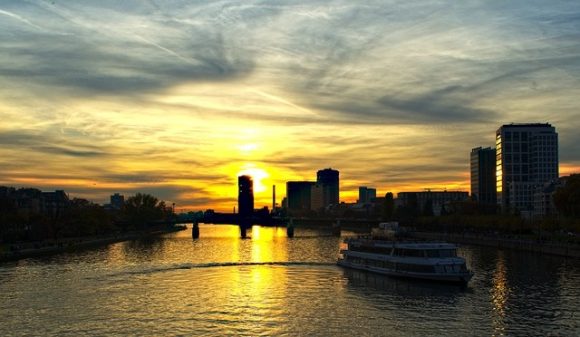 Frankfurt is the largest city in the state of Hessen, and the fifth largest city in Germany. It is home to the largest financial centre in continental Europe and therefore has a very international population. Despite having a very modern quarter, Frankfurt is also steeped in rich history and has many cultural highlights. The best way to experience this beautiful city is on foot so you can discover places that are not on any bus tour. 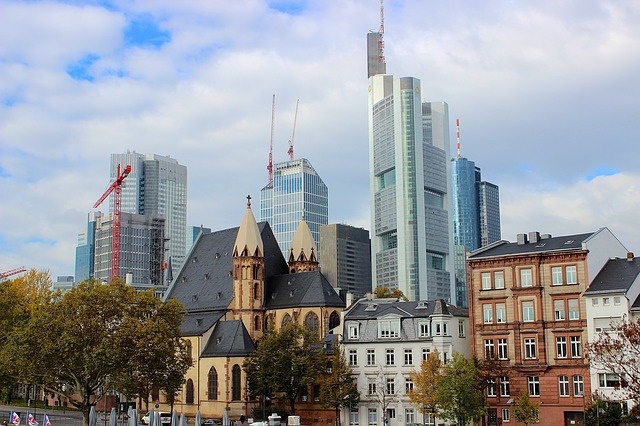 Frankfurt on Foot, a company based in Frankfurt, offers daily English-speaking walking tours around the city. As experts in all things Frankfurt, they have shared with us their top tips of what to see in the city. It’s actually possible to see all of these historic sights in just one day: 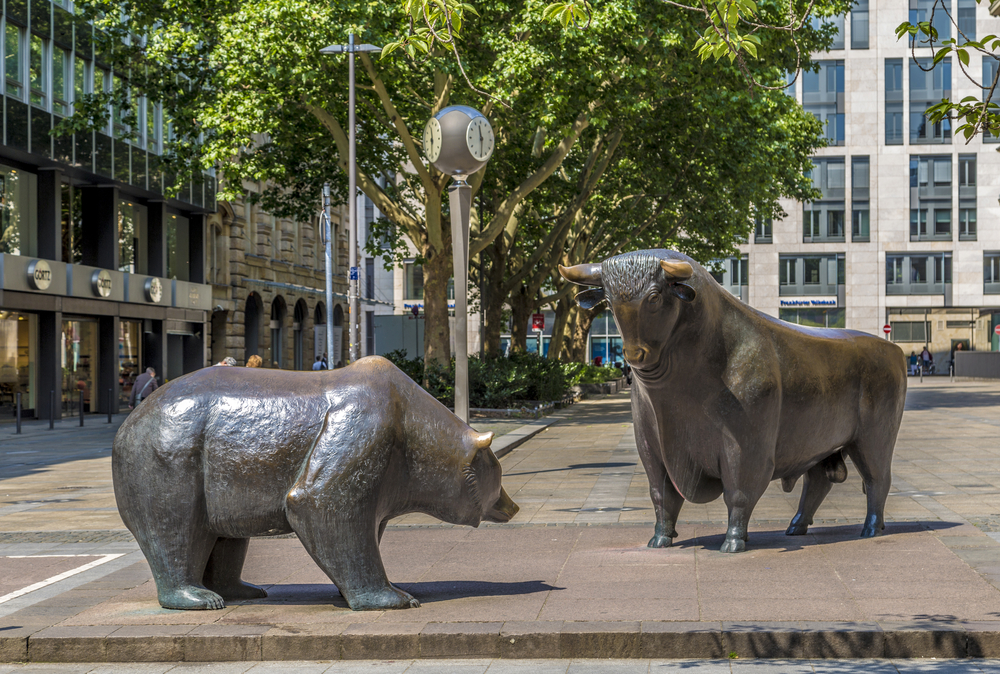 Discover more about all of these sites and their history with a Frankfurt on Foot walking tour.  The tours last 3-4 hours, and take place 365 days a year, all holidays included. Daily meeting point: 10:30 a.m. – Braubachstrasse. The discounted price for the walking tours for military members is €10. 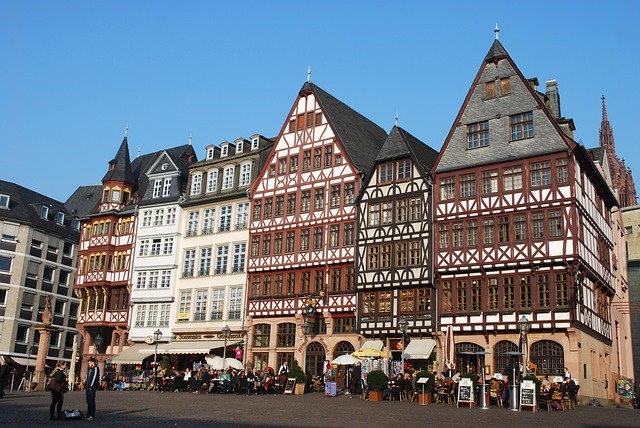 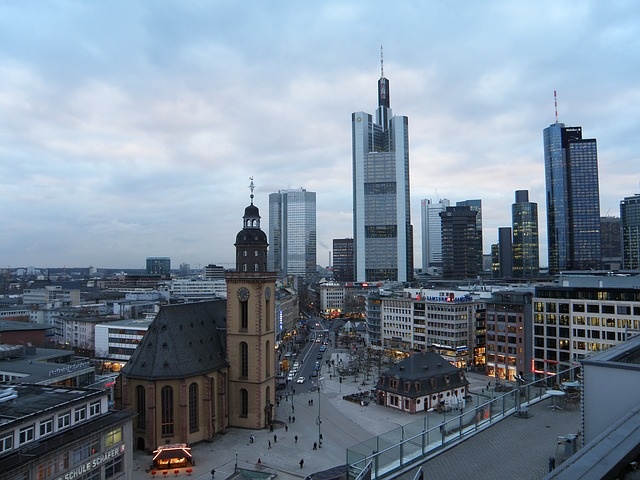 Travel to Frankfurt from Wiesbaden is possible on local transport links (S-Bahn or RB). From Kaiserslautern and Stuttgart, it’s easily reached via Deutsche Bahn in around 90 mins.