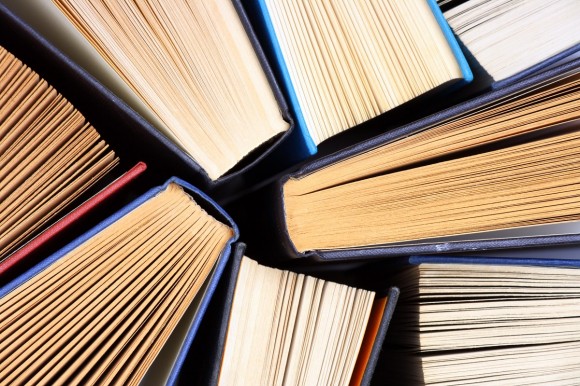 The passing of Justin Kaplan last month reminds me of my own failed attempts at biography. Explaining someone else’s life is harder than explaining the universe; there are rules and theories for the cosmos, but who can accurately chart the human heart? My attempts at biography left me convinced that each person is a mystery, even to themselves. I was only able to produce a string of anecdotes, a mere compendium of quotations and observations that read like a high school essay, obscuring my subject even as I tried to explain him. I have read Kaplan’s masterful biographies of Mark Twain and Walt Whitman, and wondered at his deft and deep knowledge of his subjects.

My first attempt at biography was of my clown idol, Otto Griebling. I had worked with him as a clown during his last season at Ringling Brothers Circus in 1972. I like to think he took a shine to me, a gawky First of May. Voiceless due to throat cancer, he communicated by scribbled note and pantomime. Early in the season he had indicated he wanted me to buy a woman’s dress, a window shade, and a large colander for a walk-around gag he had created for me. When I produced the required items, after wriggling into the dress for him, he sadly shook his head; somehow, I had not purchased the right kind of dress nor the proper window shade and colander. He was never able to communicate to me just exactly what he wanted me to do, and so I was never able to carry out his comic scheme. 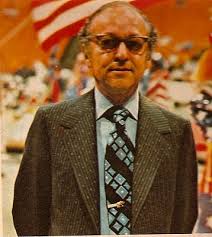 That episode is emblematic of how badly I floundered when I tried to stitch his life together twenty-five years later. I had been writing a weekly column for Circus Report, a trade magazine, and thought in my awful arrogance that I could presume upon my slight acquaintance with Otto to produce a full-blown biography of his life and art.

My biography began promisingly enough with an anecdote he had told me over the course of several days with notes and gestures, about his mischievous teenage years in Koblenz, Germany. One Walpurgis Night, as a prank, he had crept into the clock tower of a neighborhood church and set the clock chimes to ring thirteen times at midnight. According to Otto the superstitious neighbors had run about in stark panic after that, thinking witches were infesting their houses.

But my narrative quickly ran out of steam after that opening gambit. I did not possess the tools or patience (or talent) to put together a compelling life story about this giant in circus comedy. My biography sputtered to a halt at 190 pages, with his passing in New York City while in his 22nd season with the show. I let a few close friends read the finished manuscript. They were kind, saying it had very few spelling errors.

I did not learn my lesson from that literary debacle. A few years later I tried again, this time limning the character of Irvin Feld, the man that resuscitated the sinking Ringling Brothers Circus. I had attended his Clown College in Venice, Florida, and had sat in a plush leather chair after graduation while he handed me a golden pen to sign my first circus contract. Wreathed in cigar smoke, he had mispronounced my last name, calling me “Torgenson”. From that moment onward my life took on a raucous tinge of ballyhoo that I was never to lose, and I wanted to return the favor by reproducing this savvy businessman and circus savior on the printed page.

This time I only made it up to page 121. By that point I had exhausted all my personal knowledge and memories of the man, and had made a botch of the skimpy research I had grudgingly done on him. I might have written an engaging magazine article about Irvin Feld, but it was obvious, even to my bloated ego, that a book-length biography of the man was beyond my capabilities. I performed a cold-blooded vivisection on the piece, turning it into half a dozen articles for Circus Report magazine.

Since then, I have never been tempted to try writing biography again. In fact, as I look back on what I have just written about my own life, I am slightly mortified, thinking “This explains nothing, adds nothing to the sum of human knowledge or emotions – I could have better spent my time feeding stale bread to the mallards down on the Provo River.” That, at least, would have given me some fleeting satisfaction, kept the ducks alive, and made provident use of the butt end of a loaf of bread.