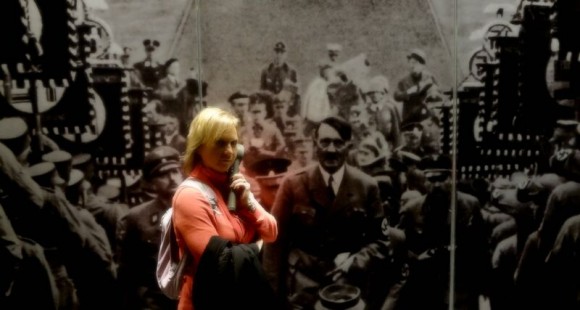 A Visit to the Nazi Party Rally Grounds

Recently we had the opportunity to give my adult daughter and nephew on a little history trip. Let me just start by saying that I prefer to keep my travel completely Nazi-free. However, it is almost impossible to entertain visitors and not have them at least ask to see some of this significant history. And since Nürnberg was the Nazi party’s favorite hangout, it seemed the logical choice.

One of Nürnberg’s Top Attractions

The drive from Ramstein to Nürnberg is just over 3 hours. We left early in the morning since we knew we wanted to explore the museum at the rally grounds, have a leisurely lunch and drive back in time to miss the afternoon traffic.

The former rally grounds are one of the top attractions and with good reason. While portions of the grounds were never completed and those that were have been destroyed, one major building remains. The uncompleted Congress Hall stands at half of its originally intended height and houses the Documentation Center ~ Nazi Party Rally Grounds Museum. 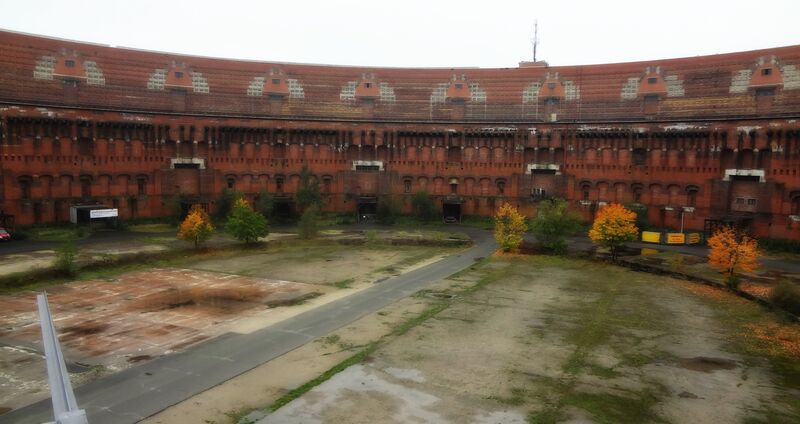 Intertwined with the former North Wing of the unfinished Congress Hall, the museum displays the permanent exhibition accurately entitled “Fascination and Terror”, documenting the rise and fall of the Nazi Party in Germany with specific focus on the rallies and trials in Nürnberg. 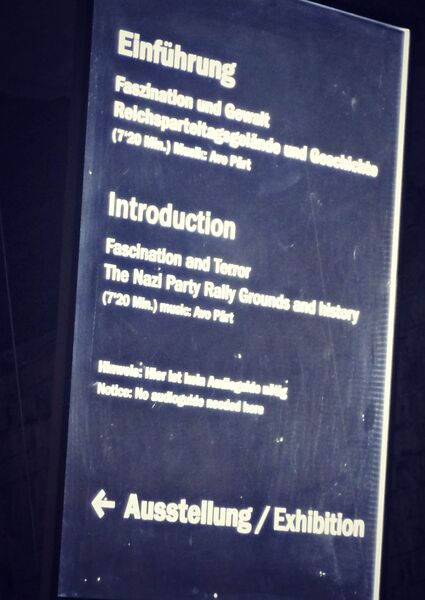 The museum is easy to find and free parking is available. The tour is audio guided in English and after a few minutes of trying to figure out exactly what I was supposed to do with the strange looking equipment they provided. I asked my 18 year old to show me. Simple enough. 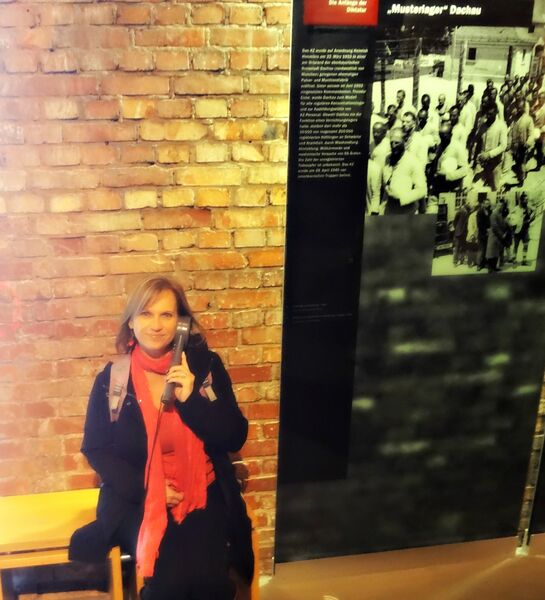 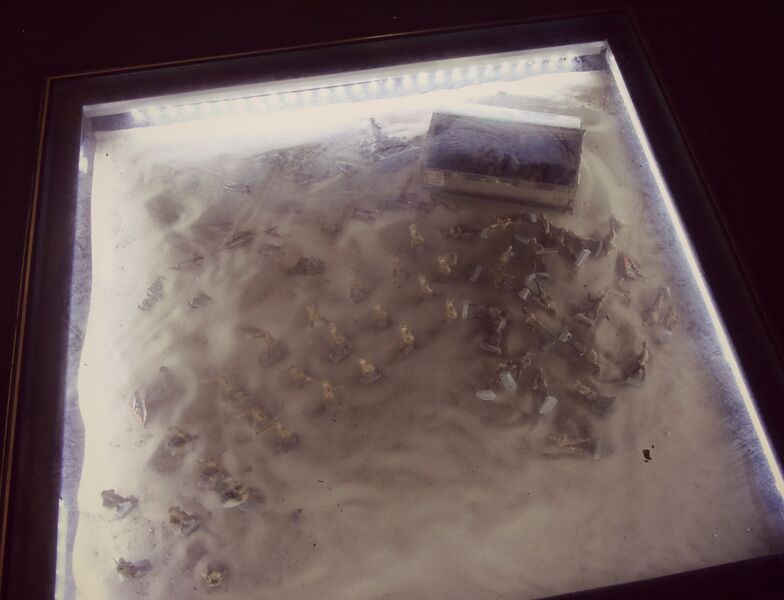 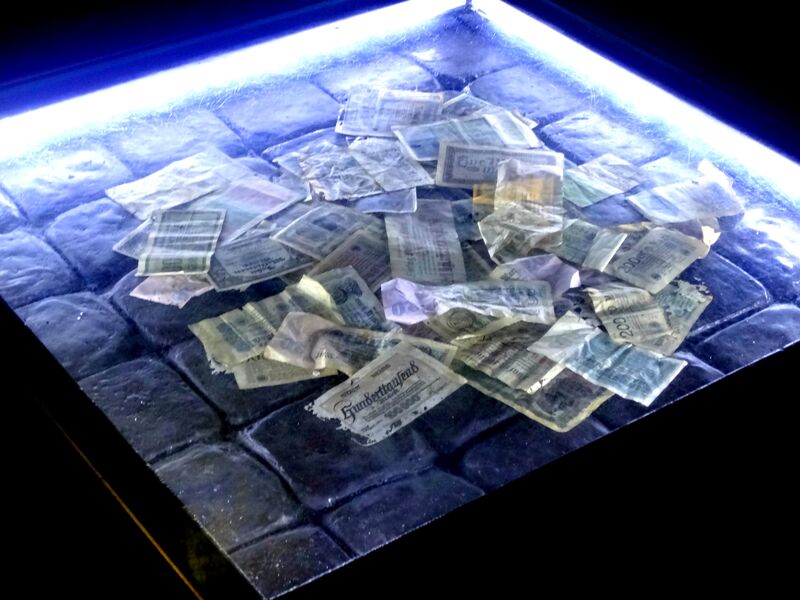 Information is offered in a way that allows you to choose different areas relating to your own interest. 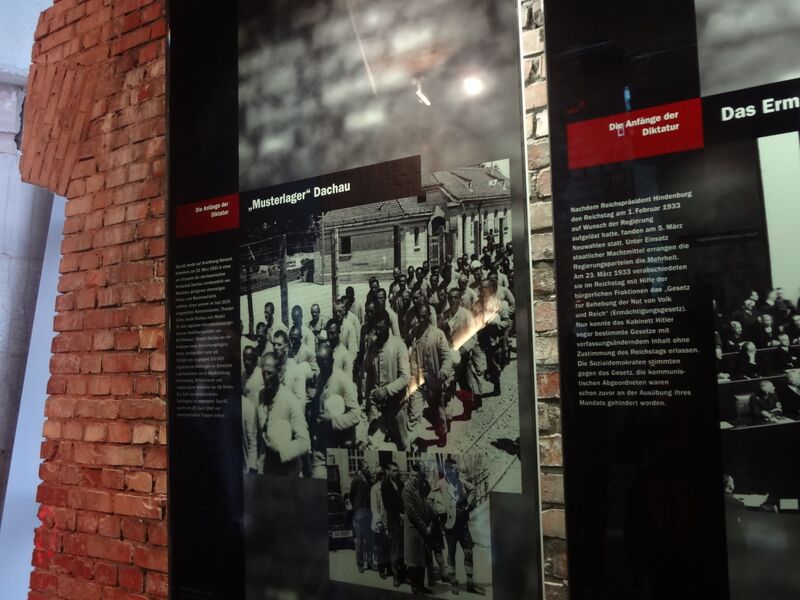 As you walk through the museum and its “Fascination and Terror” display, you actually do feel a bit of both. Fascination that anyone would follow this craziness and terror at the end result. 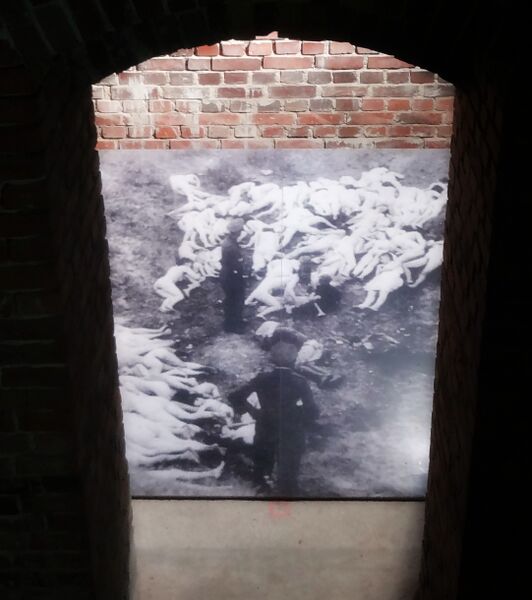 Although I have visited a few sites related to World War II and the Holocaust, I was really impressed by this museum and the amount of information on display. From Hitler’s struggle for power of the Nazi Party to the Nürnberg Trials, the museum covers the momentum of the Nazi Party in great detail and shows the role of the town as host to the annual party rallies and later the trials. 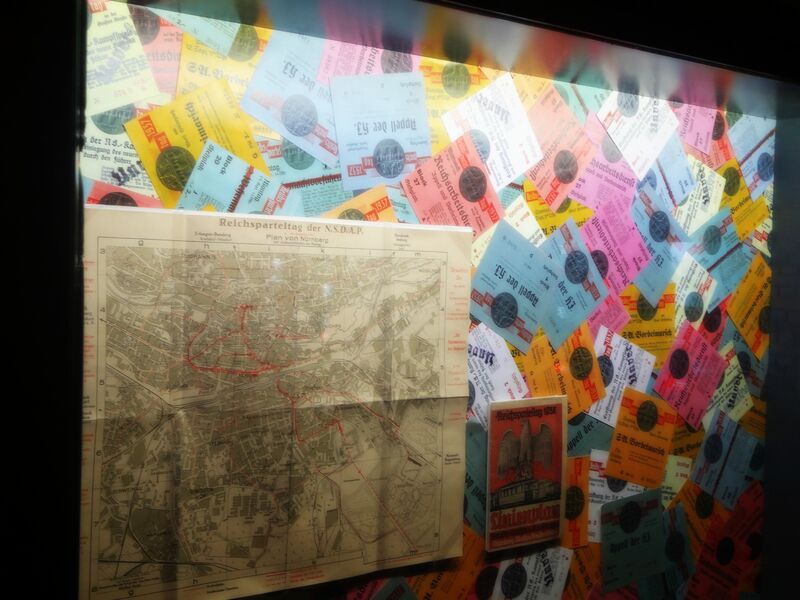 Remember how I said we were leading the “kids” to a history lesson?  Ok, well, this museum just goes to show that you are never too old to learn! I think what surprised me the most was the concept that the rallies were basically a large party, similar to today’s music festivals today. Interviews with rally attendants describe them as a celebration. 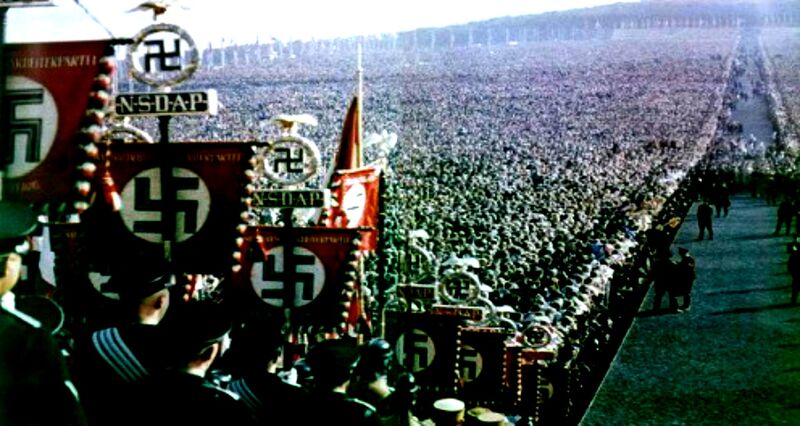 With parades, sporting events, military re-enactments and of course beer halls, the rallies went a long way in securing support for the Nazi Party. They were aimed in fact at transforming Adolf Hitler into a legend and the Nazi ideology into a reality. 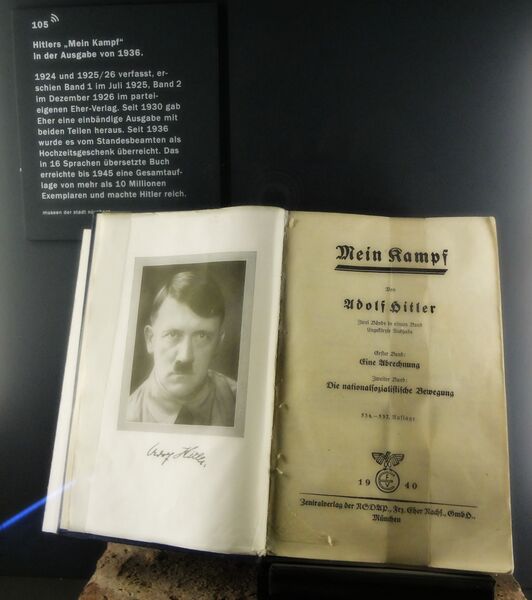 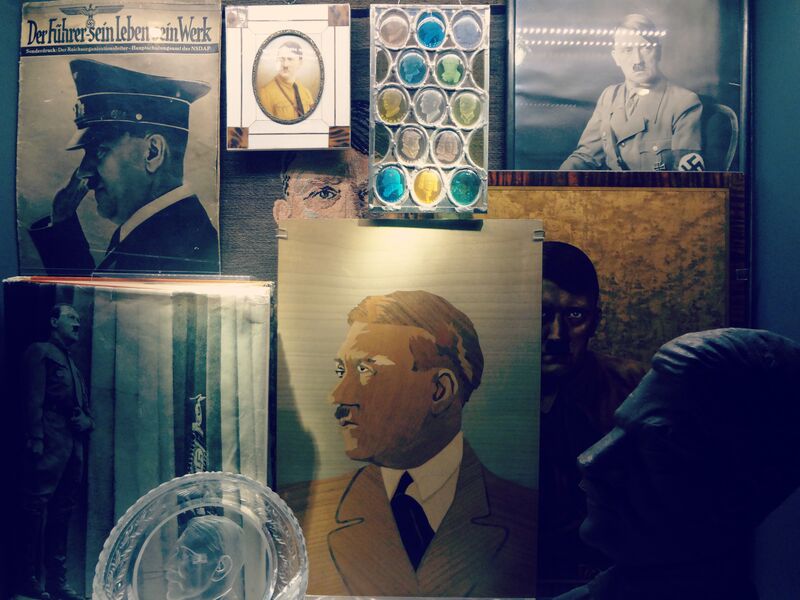 My favorite section of the museum and the most compelling is at the very end. The Nürnberg trials, held just a few minutes away in Courtroom 600 of the Palace of Justice, remain one of the most important political events in our history. This section of the museum displays a number of audio and video recordings. I have to say that even though I knew going in how it all ended, it was still a relief after walking through the museum to see some sort of justice prevail. 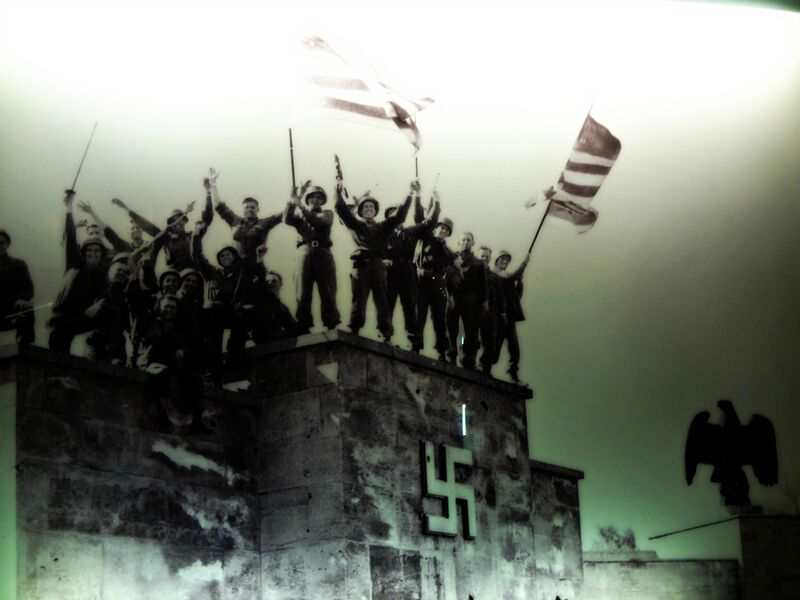 What You Need to Know

Tickets, including audio guided tour, are the following:
Adult 5 € and Students (with school ID) 3 €

The Rally Grounds are just over 3 hours east of Kaiserslautern, 3 hours southeast of Wiesbaden and 2 hours and 30 minutes northeast of Stuttgart.