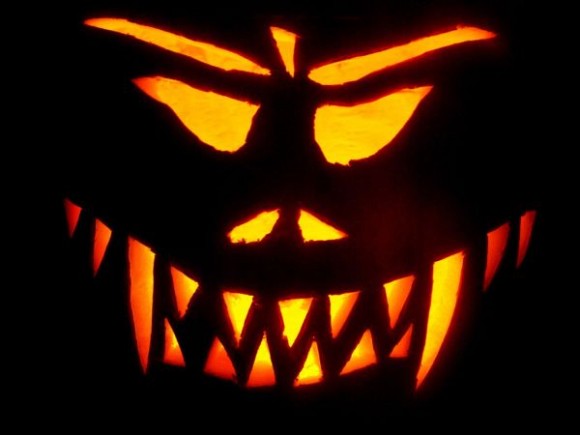 The History of Halloween

Halloween is almost upon us, bringing a celebration that’s a favorite for kids and adults alike! This popular U.S. holiday is known for trick-or-treating, candy, costume parties, haunted houses, bonfires and carving jack-o-lanterns. It is filled with mystery, magic and superstition. Halloween has been observed for many centuries in some countries. Discover more about the origins of Halloween!

Halloween’s origins dates back around 2000 years and has roots in pagan beliefs. It was an ancient Celtic (Gaelic) festival called Samhain which celebrated the end of harvest season.

Marked as the Celtic New Year, the ancient Gaels believed Samhain was the time to take stock of supplies and prepare for winter. They also saw October 31 as the day that overlapped the boundaries between the worlds of the living and the dead.

Additionally, it was the day that the dead would return to the earth and cause mayhem such as sickness or damaged crops. The festival often involved bonfires as well masks and costumes were worn in attempt to mimic and appease evil spirits.

In regards to religion and America, according to the American author Lesley Pratt Bannatyne, Anglican colonists in the South and Catholic colonists in Maryland recognized All Hallow’s Eve in their church calendars during colonial era.

Over the millennia Halloween has evolved from a somber pagan ritual to a cheerful celebration. It was in the 19th century that the Irish and Scottish immigrants carried versions of Halloween traditional activities including trick-or-treating, bonfires, costume parties, visiting haunted houses and carving jack-o-lantern to North America.

Halloween has transitioned over time into secular, merriment events such as trick-or-treating for children and costume parties for adults. The holiday was embraced in the late 20th century in the United States, Canada, Puerto Rico and the United Kingdom as well as  Australia and New Zealand. Now it is celebrated in various others countries including Japan, China, Mexico and many others.

Today Halloween is the second largest commercial holiday in which Americans spend an estimated $6 billion annually. The once pagan celebration showed up in America dating back to colonial time. Documents show that Halloween was common in Maryland and southern colonies but extremely limited in the New England due to the rigid Protestant belief systems.

A version of Halloween began to emerge in America as the beliefs and customs of different European ethnic groups and the American Indians meshed. The initial festivities included public events in celebrations of harvest, neighbors sharing stories of the dead as well as dancing and singing. By the 19th century this annual autumn festivity was common in some but not all places in the U.S.

Trick-or-treating was taking from Irish and English traditions during the second half of the 19th century. Americans began to dress up in costume and go house to house asking for food and money, which eventually became today’s trick-or-treat tradition. In the later part of the century there was a move in America to create a holiday that was more about community and neighborly get togethers than about ghosts, pranks and witchcraft. Halloween parties for children and adults became focused on games and festive costumes as well there was an effort to take anything frightening out of Halloween celebrations.

By the early 20th century, Halloween became a secular and community-center holiday with parades and town-wide parties. It was in the 1950s when it evolved into a holiday directed mainly at the young with parties moving from town civic centers into the classroom or home. There was also a revival of trick-or-treating due to the increase number of children during the 1950s baby boom and because trick-or-treating was an inexpensive way for the community to observe Halloween. 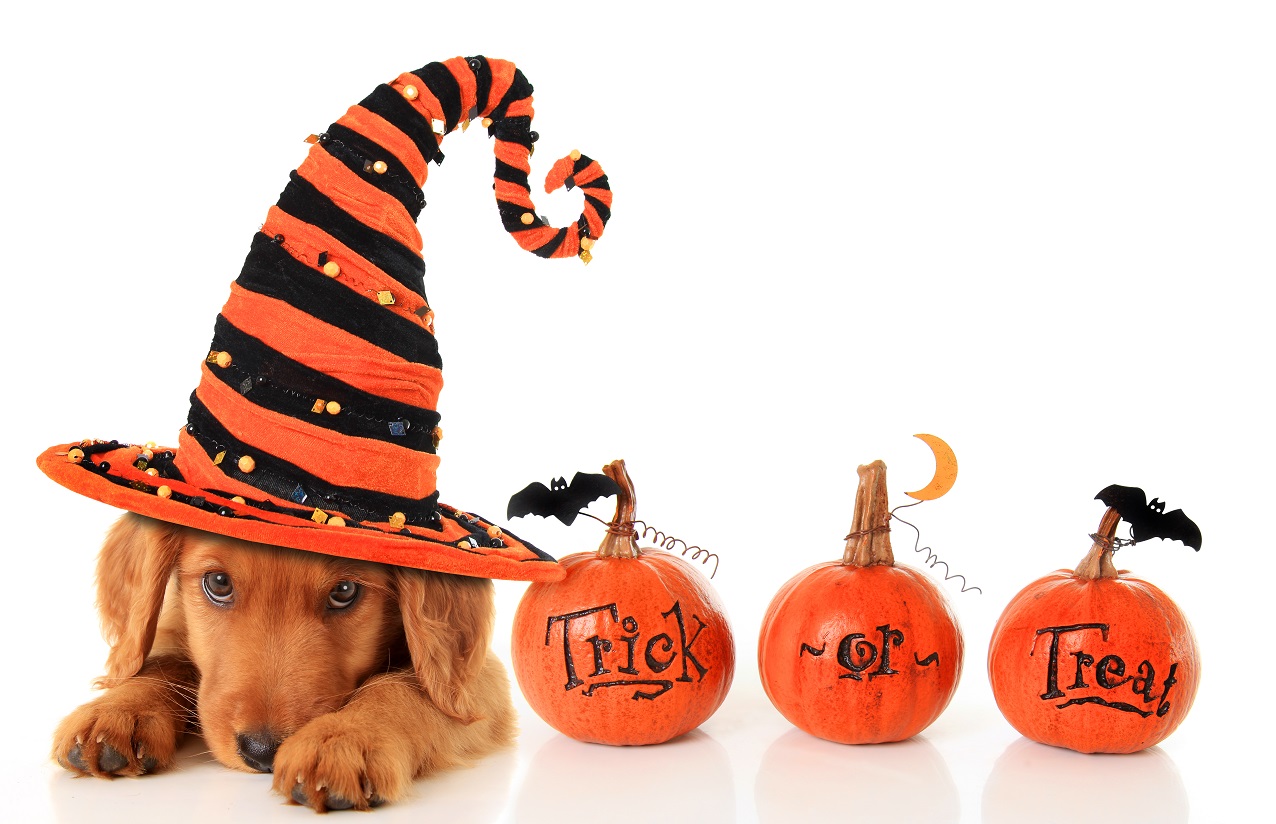