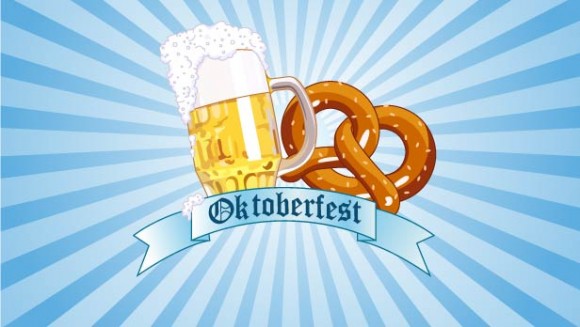 story and photos by Susan Melnyk

Stuttgart’s annual Cannstatter Volksfest may not be quite as big as Munich’s Oktoberfest, but this can be a blessing! Enjoy all the charm of a traditional Oktoberfest in Germany without having to wrangle your way through the gigantic crowds of fellow revelers and traffic.

Stuttgart’s Volksfest is big enough to give you a full days worth (or two) of the Oktoberfest tradition, but you’ll be able to find a place to sit and enjoy the company you’re there with as well. More than four million people attended the festival in 2011. 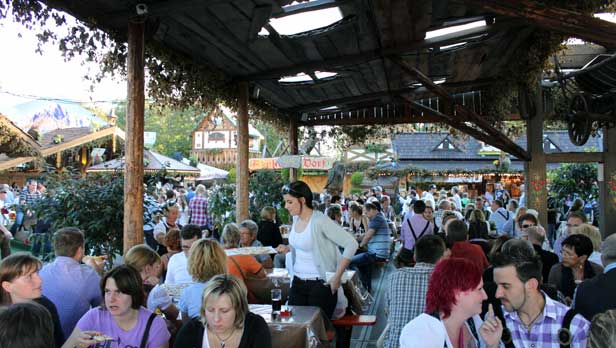 Many of the traditional beer halls will be crowded, with tickets and tables available months in advance, but deciding to go last minute is still an option in Stuttgart and there are plenty places to sit and have a beer or brat outdoors in the sun and soak in the atmosphere.

If you’re keen on sitting in a beer hall (or standing, as the case may be), be sure to get there early in the day to stake out your spot. As the afternoon continues, the lines will build outside of the halls and as evening approaches, you’ll find it nearly impossible to get in.

Even if you find consider yourself shy, you’ll be surprised by the number of people dressed in a dirndl (traditional women’s costume) or lederhosen (men’s tradition costume).  If you forgot your own costume, there are plenty of stalls set up selling the traditional German clothing.  These are not your typical Halloween costumes though.  The dresses and mens pants and shirts are beautifully constructed and can run you over a hundred Euro quite easily.  It’ll thrill your friends when you show up for Halloween once you’re back in the states! 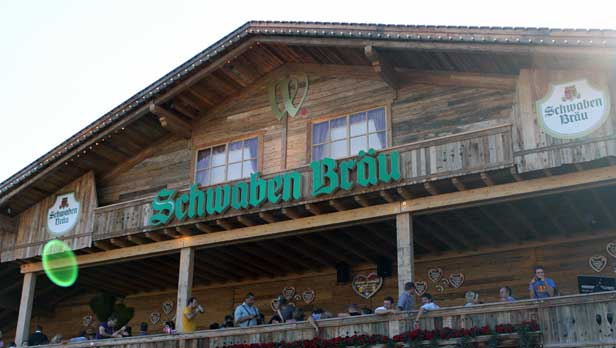 The Cannstatter Volksfest takes place each year in Stuttgart from the end of September until the middle of October. This year’s dates are September 27th to October 13th.  Book your hotel rooms early!

Check out the English section of the Cannstatter Volksfest website.