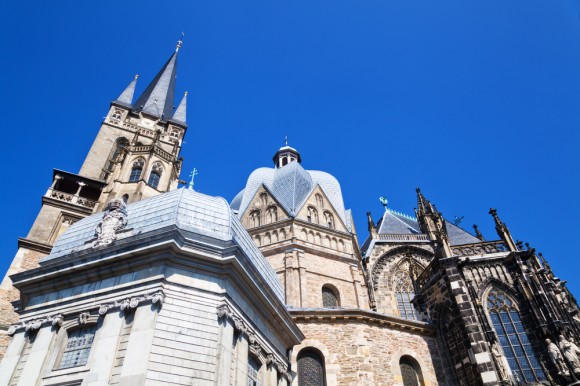 The main goal of the United Nations’ UNESCO agency (United Nations Educational, Scientific and Cultural Organization) is to identify and protect places around the world that have special significance either in nature or culture. Germany is a country that has seen such a rich culture over centuries and it is blessed with 35 UNESCO World Heritage Sites for culture.

From cathedrals and castles to primitive settlements, the World Heritage Sites of Germany offer a truly outstanding look at the development of human culture. Below are three that you won’t want to miss. 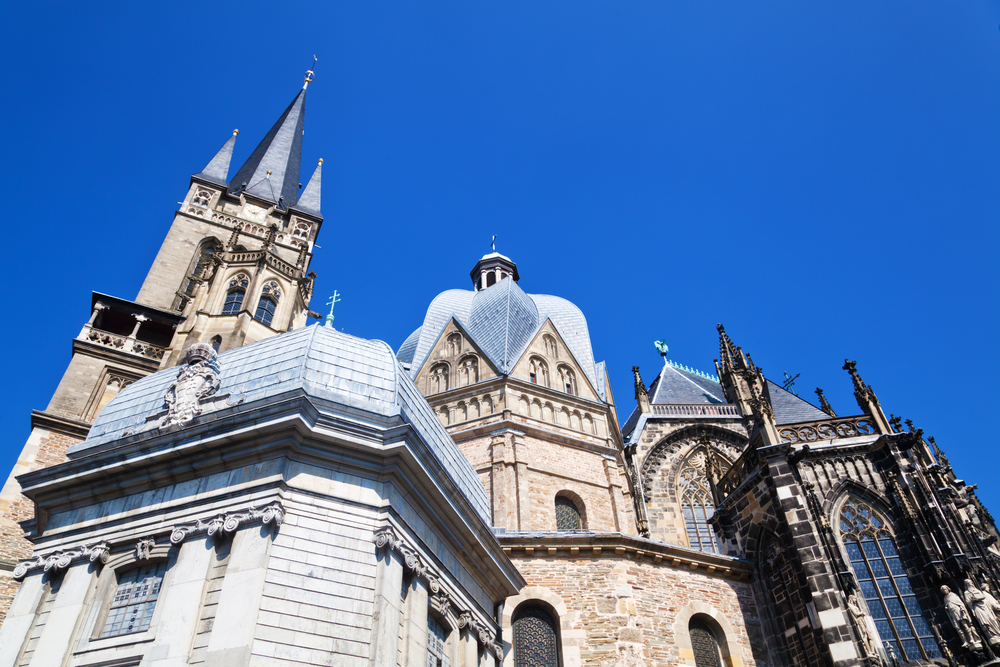 One of the most famous cathedrals in the world, the Aachen Cathedral has been declared a World Heritage Site due to its preeminence as a religious architectural prototype.

When visiting the Aachen Cathedral, be sure to opt for a guided tour. The architecture, history, and art are so abundant that the only way to truly understand their significance is by spending some time with an expert.

Aachen is located at the point where Germany borders both Belgium and the Netherlands, and is easily accessible by train or car. It also has a large airport. One of the best times of the year to visit Aachen is during December, when its world-famous Christmas Market is open.

2. Prehistoric Pile Dwellings around the Alps 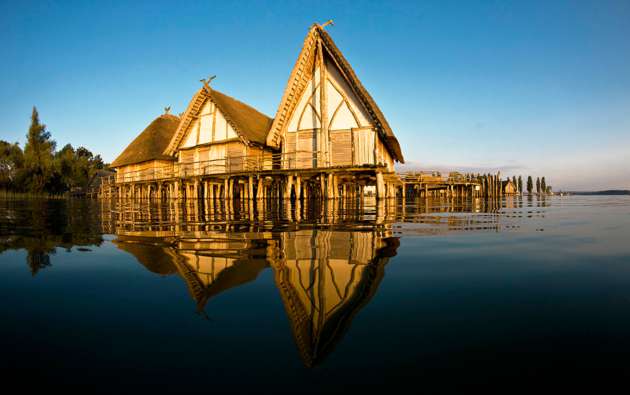 Prehistoric Pile dwellings around the Alps

Built around the Alps from 5000 BC to 500 BC, these pile dwelling (or stilt house) settlements have been recognized by UNESCO in each of the six European countries that border the Alps, with a total of 111 sites.

The excavations of Germany’s 18 sites have yielded an exceptional look at prehistoric life during both the Neolithic Age and the Bronze Age. Here scientists are gaining an understanding of how prehistoric peoples interacted with their environment, especially in an Alpine area by an Agrarian society (society that depends on agriculture).

The settlements were built along wetlands, rivers and lakes. Today most of them are underwater which allowed such a complete preservation of the wooden structures that archeological investigations have resulted in a very detailed look at these prehistoric lives.

Since the actual archeological sites are underwater, a visitor is unable to view them directly. However, some of these World Heritage Sites offer archeological parks with museums and exhibits with detailed reconstruction of the pile dwelling settlements giving a type of “living history” feeling. 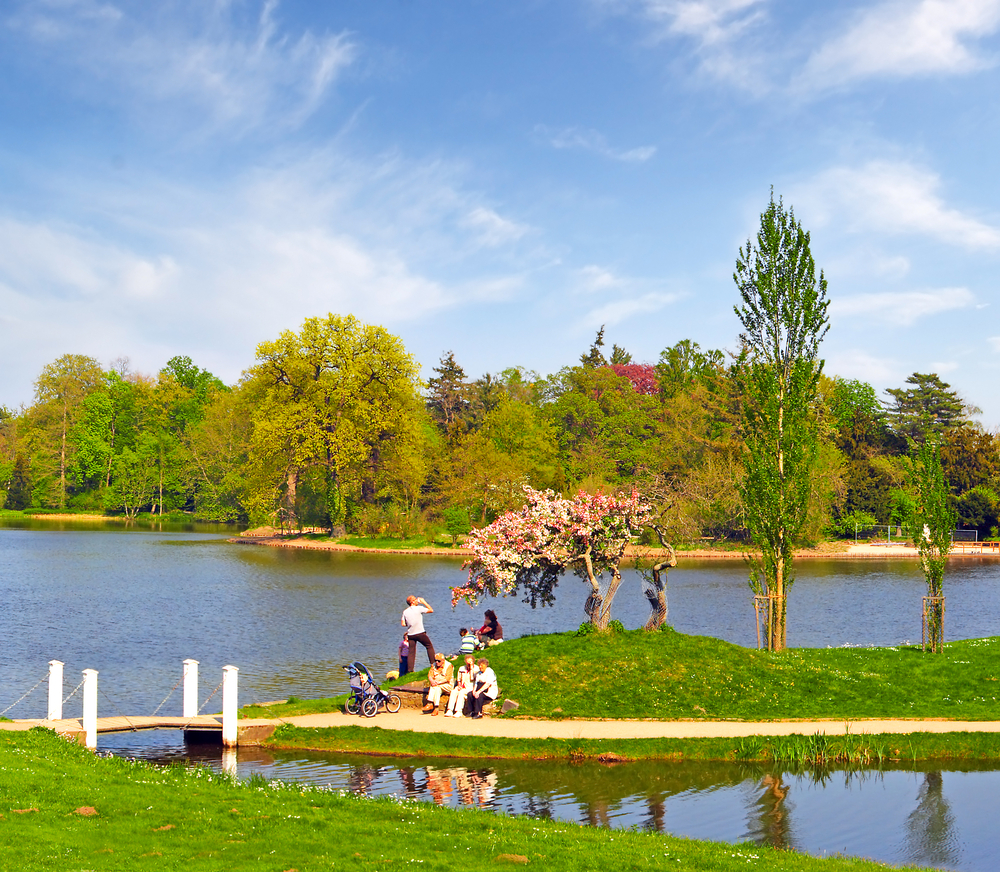 Yes, Germany can boast a garden among its many cultural World Heritage Sites. This garden was built during the Age of Enlightenment when there was a movement to create a harmonious relationship between nature and human settlement.

The Garden Kingdom was devised by Duke Leopold III of Anhalt-Dessau in the last part of the 18th century. His intention was to forego the traditional formal Baroque garden and instead landscape the area so that there was a more naturalistic feel to the woodlands, streams and meadows. The result was an integration of natural landscape with art and economy. The town, the palace and the garden were all blended to create the harmonious “Garden Kingdom.”

This World Heritage Site offers visitors a number of different ways to immerse themselves in its beauty. Located in the town of Worlitz, both the garden (or park) and the palace are must-sees. Walking and bicycle paths wind their way through the park, as well as bridle trails for horseback riding. You can even enjoy a gondola ride!

Read more about other World Heritage Sites in Germany here.

Alice Perkins is a travel blogger for Red Week Link, the largest online market place for timeshare rentals, where vacationers can find luxury accommodations for less than the cost of a typical hotel room.