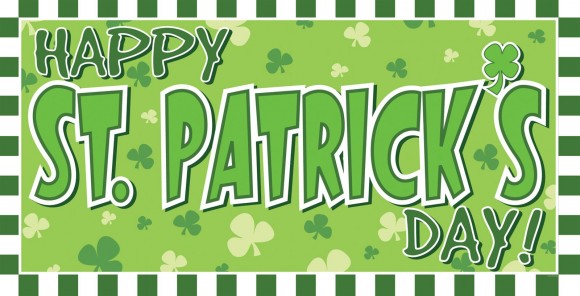 The story behind St. Patrick’s Day

Each year on March 17, people all over the world don green outfits and celebrate St. Patrick’s Day. This national and religious holiday may be indegnous to Ireland but enjoys worldwide celebrations with parades and parties. Yet what do we really know about the origins of St. Patrick’s Day? Don’t worry, we’ve got you covered. Here’s a little more knowledge to impress your friends with this year:

Many of the stories – that he managed to scare or remove all the snakes from Ireland, for example, are false and haven only gotten more exaggerated over many generations of stories being told.

Saint Patrick is the patron Saint of Ireland and is one of Christianity’s most well-known figures. He was born to well-heeled parents in Britain/England in the 4th century and it is believed that he died on the 17th of March around 460 A.D. (that is why St. Patrick’s Day is celebrated on the 17th of March). Although his father was a Deacon of the Church, it was believed he took on said role for tax reasons and his family wasn’t really religious apart from that.

One fact in history is that Patrick was taken prisoner by Irish raiders who were invading his family’s estate and brought him to Ireland where he spent 6 years in prison. Whilst holding him captive, they made him work as a shepherd. Alone, surrounded only by sheep and lacking all social interactions, he became very insular and scared, turning to God for comfort.  This is what ultimately drove him to become a priest.

After 6 years, Patrick managed to escape. In his writing, he said a “voice” he believed to be God’s told him to leave Ireland. So he got on his way and walked almost 200 miles from County Mayo to the Irish east coast to go back to Britain. After achieving priesthood in England, Patrick had another vision/revelation– an “angel” is said to have come to him and told him to go back to Ireland as a missionary. He went to work as a minister and convert the country to Christianity. 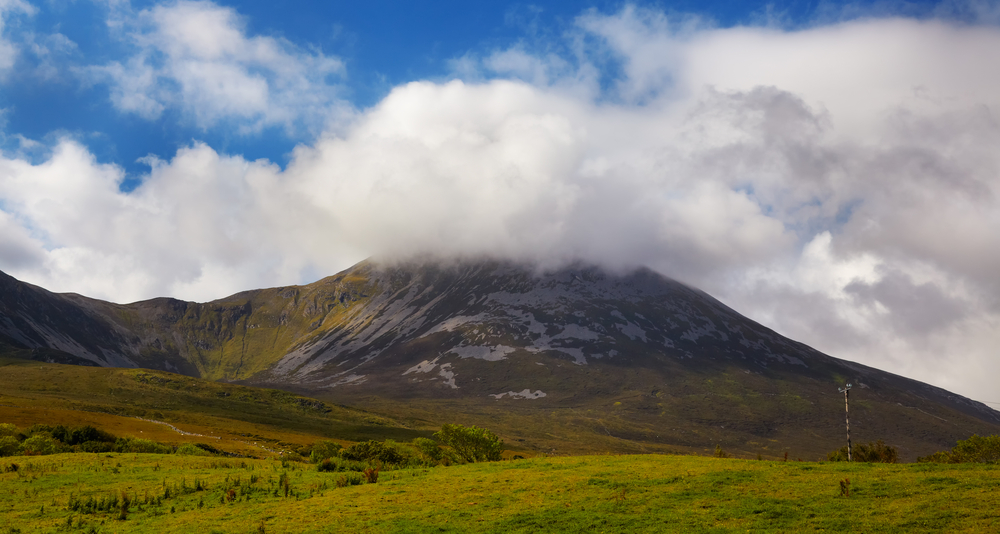 Croagh Patrick in County Mayo, Ireland. A site of pilgrimage for many.

As Patrick was, of course, well-versed with the Irish customs, languages and culture so he chose a clever mix of tradition into his Christian lessons, i.e. he used bonfires to celebrate Easter as the Irish were used to “honoring” their Gods with fire and introduced the sun, a strong symbol in the Irish culture, onto the Christian cross.

Whatever the true happenings behind this event, one thing is for sure: on St. Patrick’s Day everyone is Irish!

Why not go on a spontaneous weekend trip to Dublin and see the madness for yourself?

Or stay in the area and enjoy the wide selection of green events happening near you this St. Patrick’s Day weekend. Check out the full list here.