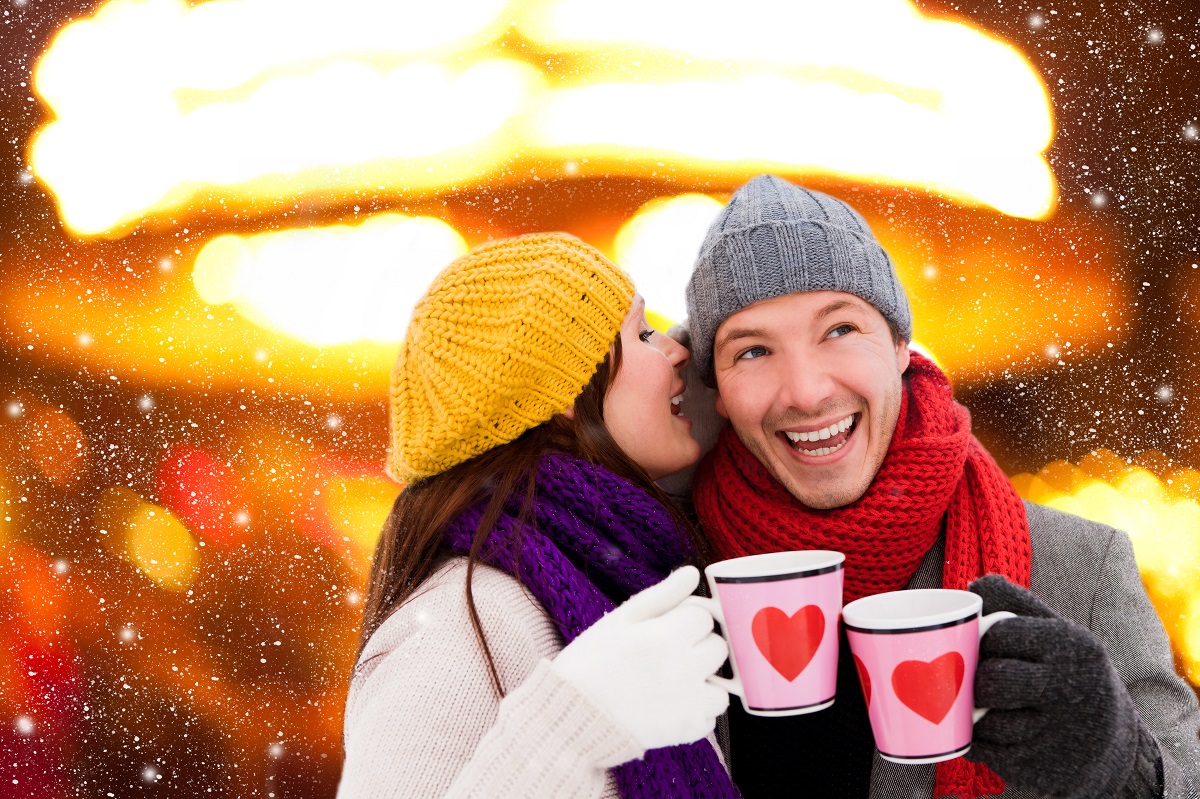 For those of us lucky enough to be in Germany throughout the festive season, you will know that there is a Christmas market (Weihnachtsmarkt) in almost every town and city.

These have been part of the shopping scene in Germany for centuries and I like nothing better than wrapping up warm and heading to the Christmas market wherever I happen to be, in the early evening. There is always the Glühwein to warm you up, whether it is made from white (or more traditionally) red wine. If there is an ice rink especially for the Christmas market, so much the better. My kids love the one in the middle of Frankfurt.

You can discover numerous handmade crafts at a Christmas market, from Christmas decorations and woollen hats, through to gingerbread men and Lebkucken and there is a plethora of gifts for people of all ages. If you are stuck for gift ideas go to the nearest Christmas market to you and wander around the festive stalls for inspiration.

The sight and smells of Germany’s Christmas markets are truly wonderful, the smell of spicy hot sausages (Würstchen) and roasting chestnuts (Kastanien) pervade the air and make you feel hungry, even if you have just eaten!

It was Martin Luther (1483 – 1546) who not only began the Protestant Reformation in Europe, but who changed the ways in which people in Germany celebrated Christmas. Prior to Luther, children in Germany received presents on the saints days of Saint Martin (November 11th) or on Saint Nicholas’ day (December 6th). Martin Luther suggested that children should receive presents from the “Christ child” and the markets that traditionally had taken place in winter, especially those in southern Germany, became known as the “Christkindlsmarkt.”

Germany’s winter markets were usually held in squares close to churches, and in 1616 there is a tale of a priest in Nürnberg complaining that there was no one in the church for the Christmas Eve afternoon service because all the usual congregation members were in the Christmas market! Despite his protestations, the annual Christmas market in Nürnberg is as popular as ever, along with well-known markets in Heidelberg, Wiesbaden, Stuttgart, Leipzig and Munich. But the truth is wherever you go in Germany, you will find a beautiful and festive Christmas market.

If you have children, they may be lucky enough to receive a small gift from Saint Nicholas at one of the Christmas markets, as he often appears at certain times in some of the bigger markets.

The German Christmas market tradition has now spread throughout the world including the States! However, for me there is nothing quite like strolling around a traditional Christmas Market in Germany. 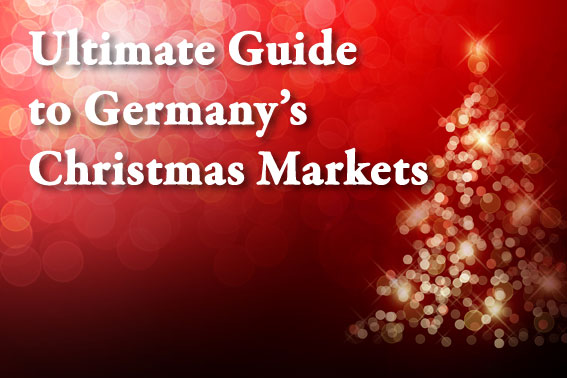