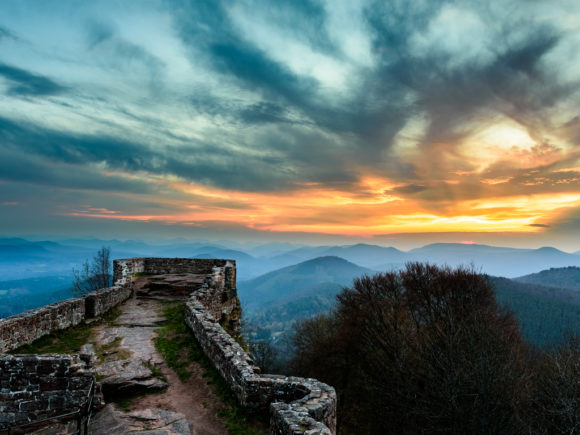 Schönau almost seems like Shangri-la. Every twisting road that leads to the little village deep in the Pfalz forest leads you further and further into what feels like a forgotten valley. When you reach Schönau, nestled against the French border, you also discover that it is very much an outdoor haven. It is a place for fresh air, physical adventure, history and incredible perspectives.

Schönau: What to Do

For a place with less than a thousand people, Schönau is fairly vibrant. It has a bakery, plenty of gasthauses and two churches, one of which is named after St. Nicholas. But there isn’t a whole lot more to do beyond that. And that’s kind of the point.

Travelers to Schönau need to get into the trees. And there are plenty of options for doing so. During most of the year, there are excellent mountain biking opportunities nearby. During the deep winter, intrepid explorers can bring their snowshoes and have extraordinary adventures tromping through the wilderness. 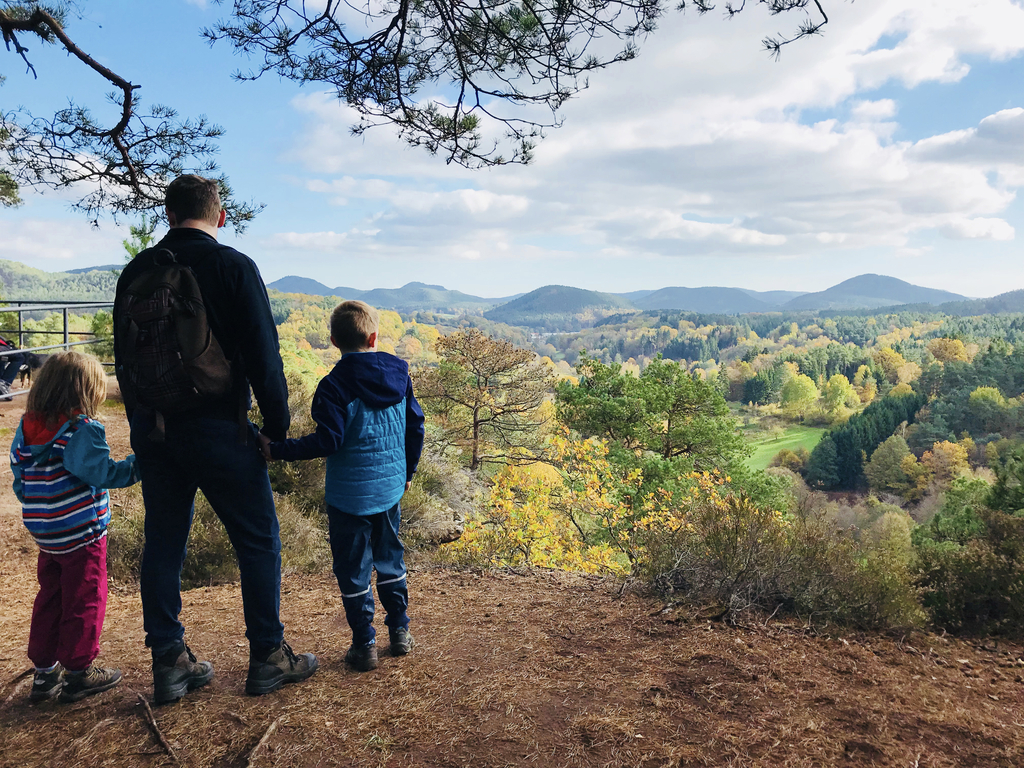 But the real magic around Schönau happens on foot. Because there are castles lurking in the forests. Lots of them. On both sides of the border. And discovering them is a joy.

The One Thing You Have to See: The German/French Castle Trail

The German/French Castle Trail (known locally as the Deutsch-französischer Burgweg) is astonishingly cool. At roughly 30 kilometers long with lots of semi-strenuous ups and downs, this loop trail isn’t something that most hikers will finish in one day. In fact, part of the joy of Schönau is that it makes for an awesome repeat-visit destination.

But once you’re on the trail, you’ve got options. Here are just a few: 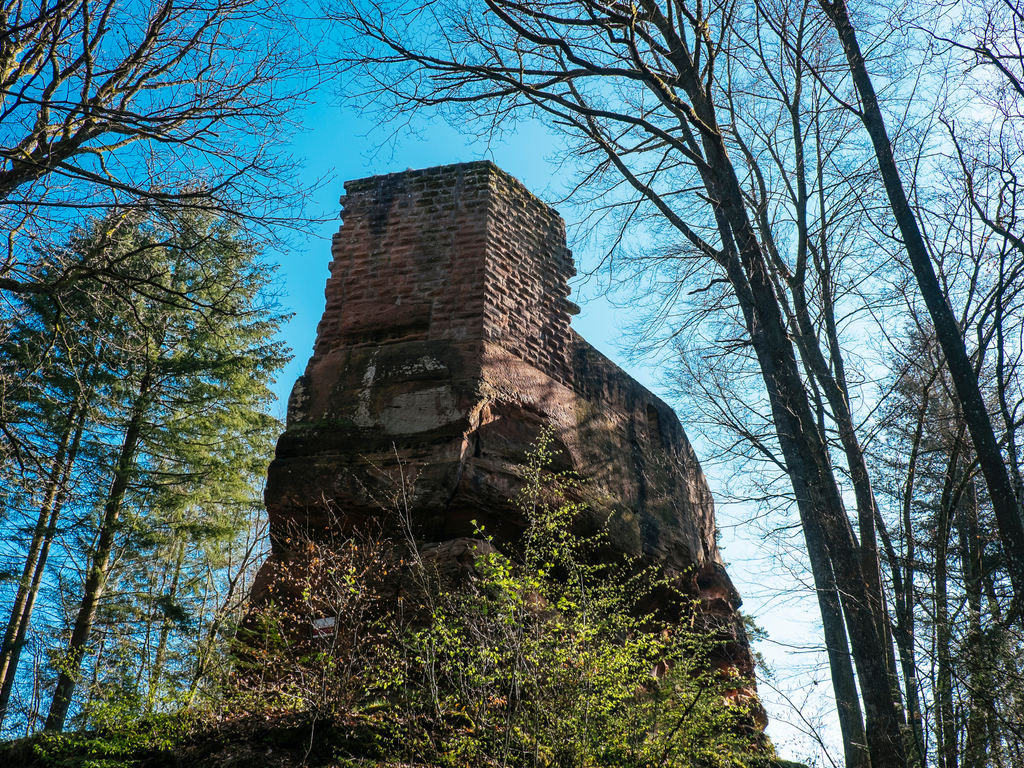 By car, Schönau is one hour south of Kaiserslautern, 2 hours south of Wiesbaden and two hours west of Stuttgart.