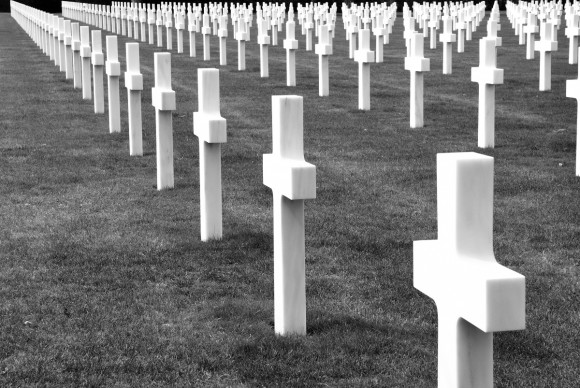 The American Cemetery in Cambridge

When I was 14 a friend of mine suggested that we took a ‘CitySightSeeing‘ Tour Bus around Cambridge for the day, partly to see the sights but partly because it was half price for under 15’s and we had never done it before! Amongst other amazing sights like King’s College Chapel, The Cambridge Folk Museum and beautiful views of the River Cam with its student punts and breathtaking bridges it also stopped at the Cambridge American Cemetery.

As my friend and I already lived in Cambridge, I had seen and taken for granted most of the attractions on the tour. However, I had never been to the American Cemetery and to be honest, it completely took my breath away. 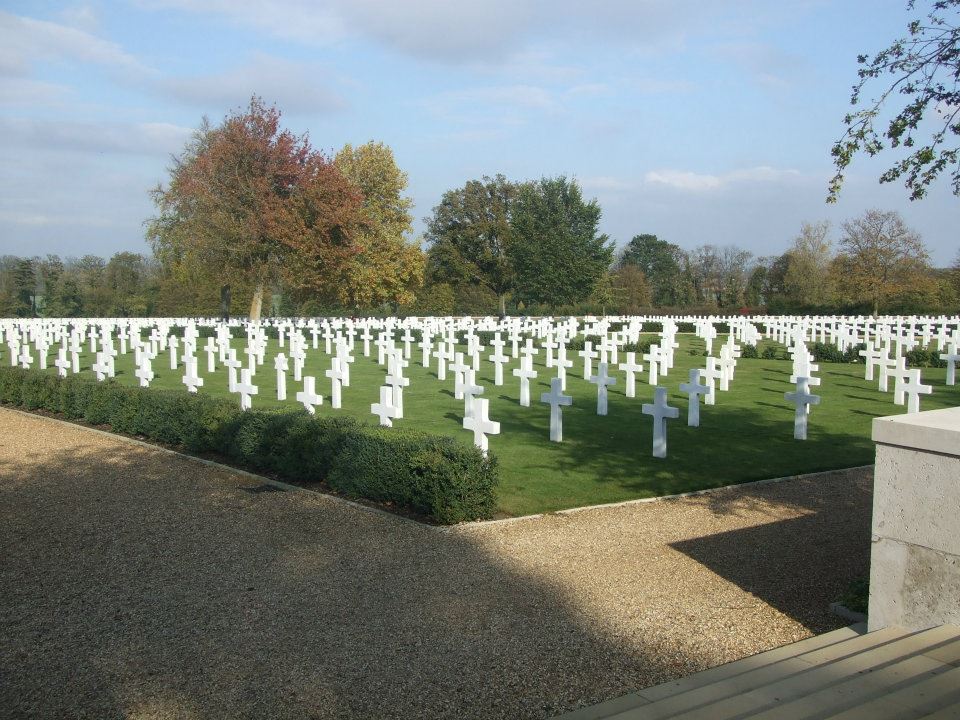 The rows and rows of white crosses perfectly aligned were so beautifully maintained, that I couldn’t image how I had never had the experiencing something so awe-inspiring before. My chum’s father and brother were both serving in the forces at the time and he had been before but even he said it was a particularly stunning place that he had never gotten bored of. There’s just so much to take in. 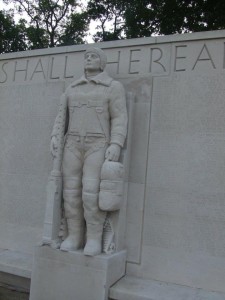 At one point we both stood in front of the Wall of the Missing and cried. Looking back now as an adult I can still remember the feeling in my stomach when I first realised the impact of war and let myself appreciate the debt that we all owed to the service men and woman who gave their life for our freedom. That’s a defining moment in any teenager’s life.

I’m an adult now with my own kids and every year on Remembrance Day (11th November in the UK) I take my children (normally as part of their Scout troops) along to the Remembrance Day Parade in our village to make sure they experience the feeling I did. I must confess, I still shed a tear every year when the large group of service men and woman, old and young, lower their flags and observe that minute’s silence. 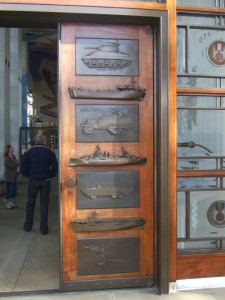 I’m sure as US Military personal you will have all experienced this feeling a million times over but to a teenage ‘civilian’ it is something that I really only give time to think about that one day a year, that is unless our beautiful War Memorial in our village catches my eye as I drive past and I have a second to read the inscription ‘Greater love hath no man than this, that a man lay down his life for his friends’…

The Cambridge American Cemetery was donated by the University of Cambridge. It lies on a slope with the west and south sides framed by woodland. The cemetery contains the remains of 3,812 of US military members; 5,127 names are recorded on the Tablets of the Missing. Rosettes mark the names of those since recovered and identified. Most died in the Battle of the Atlantic or in the strategic air bombardment of northwest Europe. 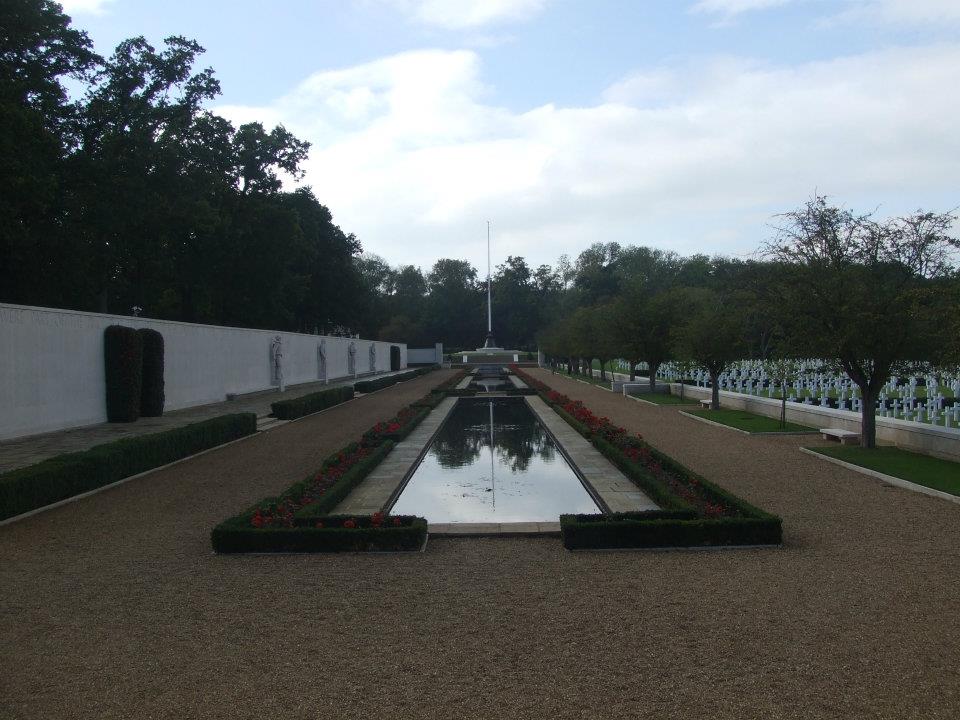 Booking.com
I thoroughly recommend you visit if you are visit the UK, it is truly one of the most beautiful sites in Cambridge, which trust me, has it’s fair share!

The cemetery is managed by the American Battle Monuments Commission (ABMC), which was established by U.S. Congress in 1923, and is an agency of the executive branch of the federal government.

ABMC administers, operates, and maintains 24 permanent American burial grounds on foreign soil, which includes the United Kingdom, Belgium, France, Italy and Luxembourg. Presently there are 124,905 U.S. war dead interred at these cemeteries, 30,921 of World War I, 93,234 of World War II and 750 of the Mexican War. Additionally 6,237 American veterans and others are interred in the Mexico City National Cemetery and Corozal American Cemetery.

Author profile:
Beth Green is a Brit that lives in Cambridge with her large family. In her spare time she hand-makes customised bibs, cushions and bunting to order.