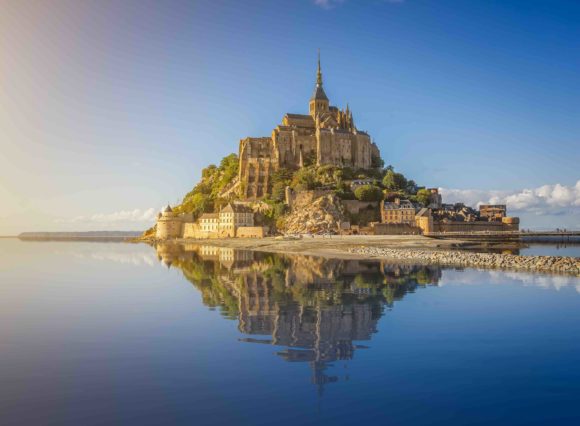 Living in Europe and not being able to travel can be difficult. After all, this continent has such an abundance of art, history, culture and entertainment packed into such a compact space. When you can’t go see it all, it feels a lot like staring through the window of an amazing patisserie that happens to be closed.

But exploration doesn’t have to stop. Even in an era when many of us can’t move too far beyond our own hometowns, technology, in the form of virtual tours, can swoop to the rescue.

And while virtual tours can never replace the awesomeness of actually seeing a place in person, they can be very educational. And inspirational, too: someday, we’ll be able to travel again.

When that happens, here’s are five great places in France to put at the top of your list. As a bonus, they all have amazing virtual tours that will make you feel like you’re right there.

Famous the world over, “the Louvre” is almost shorthand for “awesome art museum.” It doesn’t disappoint in person (though many people are puzzled at how small the Mona Lisa actually is). Dig into this amazing place. View artwork by masters from all eras and all parts of the world. See some of the greatest sculptures in human history. And be psyched that you don’t have to wait in line!

Words don’t do this Benedictine abbey justice. When you’re standing on the French coast, on the border between Normandy and Bretagne, with the sea wind blowing in your face, le Mont St. Michel (and French speakers insist on the “le” as part of the name) seems like an illusion. It’s as if an eternal stone city were rising from the sea. Well, the place is real. It’s also incredible when visited virtually, and has a wonderful history. 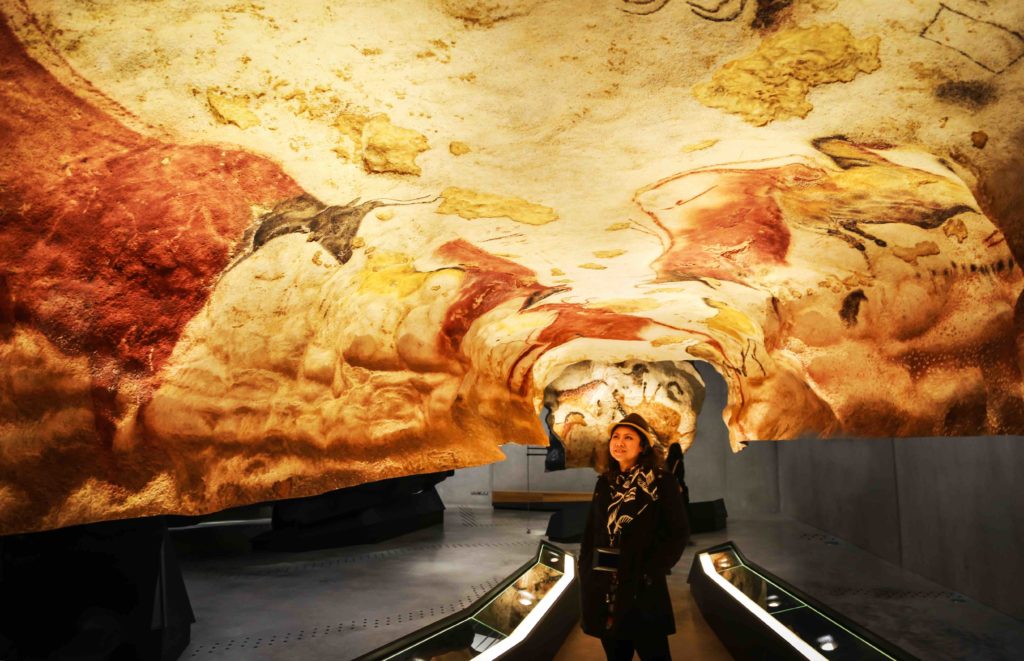 The Caves of Lascaux

17,000 years ago, Paleolithic artists in what is now the Dordogne region of France painted beautifully on cave walls. When the caves at Lascaux were rediscovered in the 20th century, nearly everyone marveled at the subtlety and majesty of such ancient work. With thousands of figures painted on the walls, the cave is practically a museum unto itself.

The Roman Arena at Nîmes

The impact of the Roman empire on modern Europe can still be felt today, in many places and contexts. One of the best preserved examples of this legacy can be found in Nîmes, in the south of France. Under ordinary circumstances, this arena offers an marveolous tour that provides a fascinating history of both the city and gladiatorial games. The virtual tour is pretty cool, too. 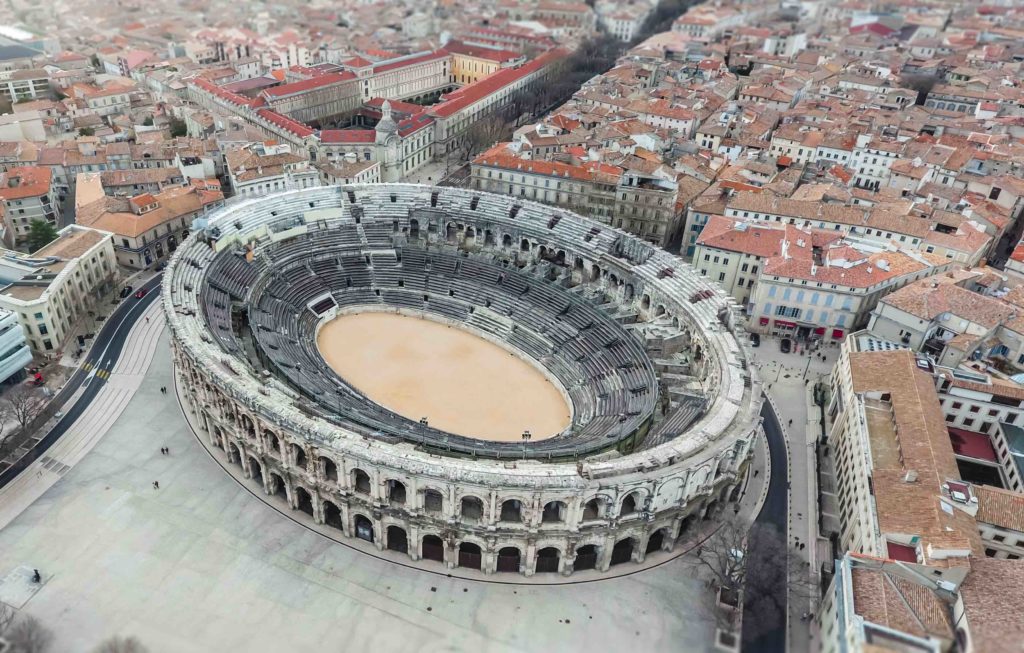 The Orsay is like the Louvre’s less earnest younger brother: still just as profound, amazing and filled with art, but somehow lighter. Here, you can see some of the best European impressionist work in the world, and find out about the fascinating history of the museum itself. The virtual tour will whet your appetite for the real thing.


Categories: Lifestyle, Rest of Europe, Things To Do At Home, Travel, Virtual Travels