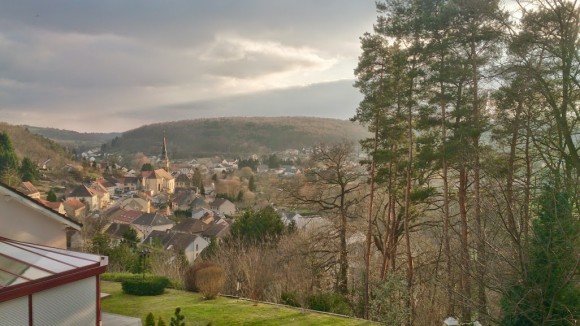 While adventuring along the border of Germany and France, I was intrigued by an image on a map of Saint Helena Chapel built into a rock. The 12 acre wooded area is a great spot for an afternoon hike and offers a few hidden gems along the way- including the ancient Chapel.

Saint Helena Chapel was built during the Roman occupation of France and dates back to 293. Although not much remains of the original structure today, a glass screen shows visitors what it would have looked like before it was destroyed by a mining accident in 1991. Further up the hill is a large statue honoring Saint Helena which was originally settled in the carved out space to the left of the Chapel. 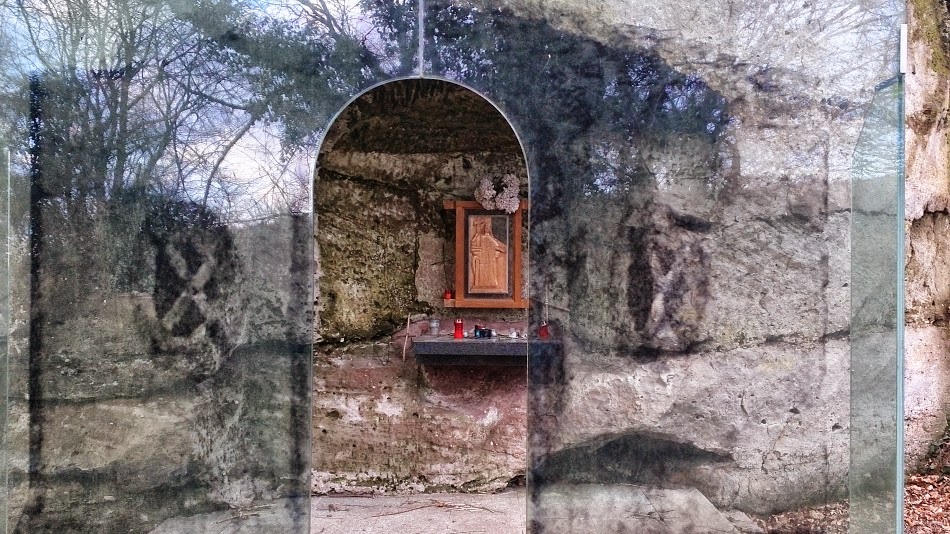 Booking.com
This was a ritual spot for pilgrims traveling the roads of St. Jacques. The tradition, which continues today, is to stop along Hérapel Hill to pick the horsetail plants, tie them into a symbol of a cross and then leave it at the wooden statue which still stands in the Chapel ruins. Horsetail plants grow in fields along the path up to one meter in height and are green year-round.

Cocheren is about 1 hour southwest of Kaiserslautern, 2 hours south of Wiesbaden and 2 hours and 40 minutes northwest of Stuttgart. 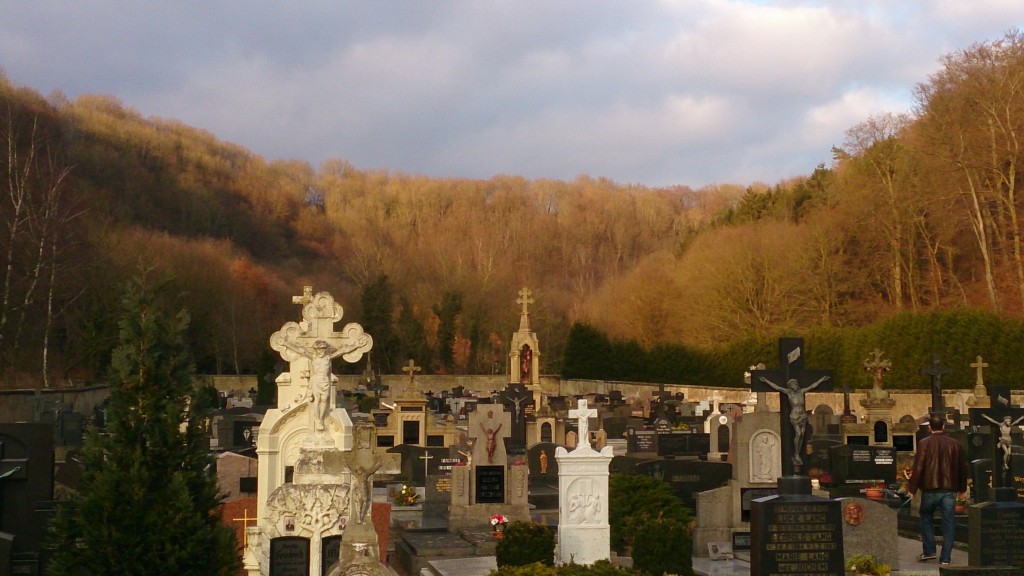 Once you’re in the city, follow the signs to the cemetery (cimetière). When facing the cemetery, walk to the left and you’ll see the wooden steps and signs leading you to the trail through the woods. If you go on the other side of the cemetery, you’ll end up at someone’s house. I took the wrong path at first and I’m pretty sure I saw a bear cave. Although, I don’t actually know what a bear cave looks like. Save yourself the worry and start off in the right place. 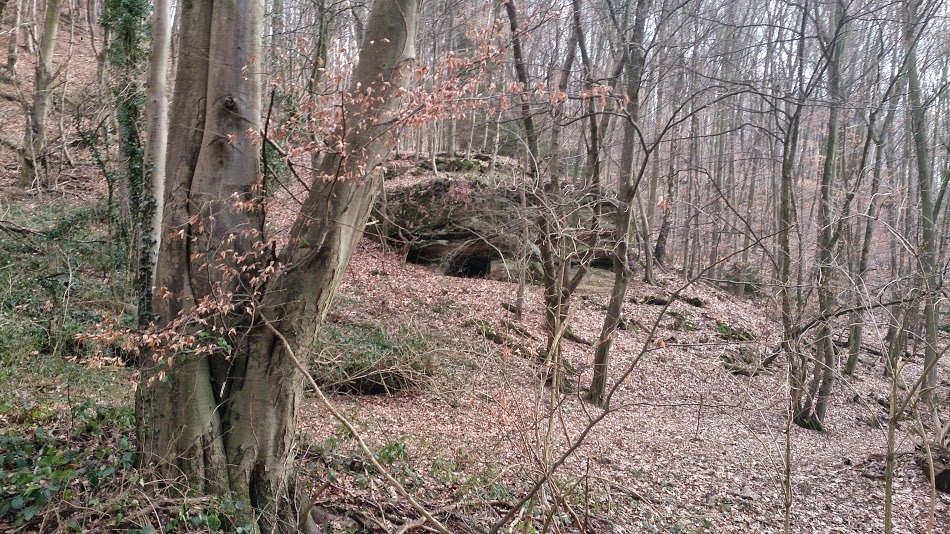 Author Profile: Kelly is a DOD wife, devoted dog-mom, a mediocre cook, a whiskey connoisseur and an avid traveler who’s exploring the Kaiserslautern area with dog and husband in tow.