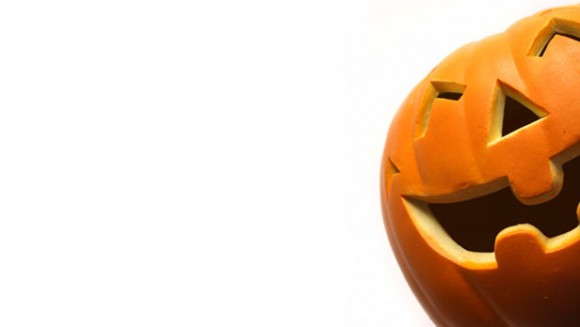 Halloween is not as commonly celebrated in Germany as it is in North America, since German’s save their crazy costumes for Fasching season.  But don’t despair!  Many of the U.S. military communities in Germany celebrate the occasion, and the towns and cities near U.S. army and air force bases join in the fun!

Many U.S. bases will hold their own trick-or-treating events, but if you live off base, you might be surprised when very few children ring the doorbell for treats on the 31st.  If you would like to encourage the children in your neighborhood to participate in this North American tradition, be sure to put your jack-o-lantern and decorations out a day or two in advance and leave your front light on.  You can pick up candy and Halloween treats at the commissary.  There are also lots of events happening in the area, check them out on our event calendar.

Finding Halloween costumes in October can be a difficult thing in Germany, since most of the country does not take part in the tradition.  If you are thinking ahead, pick out a costume during fasching season in Germany which falls between February and March each year.  Globus has a terrific selection of children and adult costumes during fasching.  If you didn’t plan ahead, the KMCC has a selection of costumes and the local toy and craft stores in Germany can be a great place to find items for a DIY costume.

Halloween in the German community

There are a ton of events going on in and around the U.S. military bases in Germany. Check out the event calendar by clicking here to see what’s going on near you.