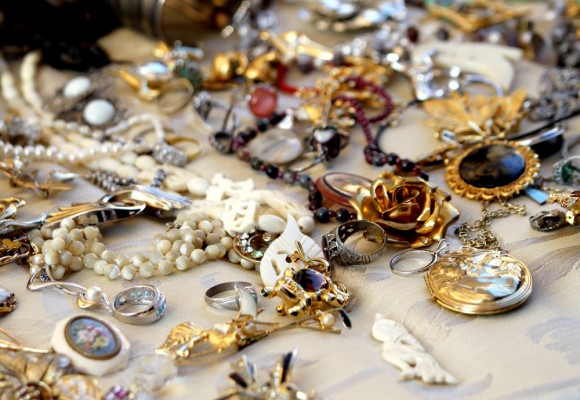 Get Your Antiques and Collectibles On! 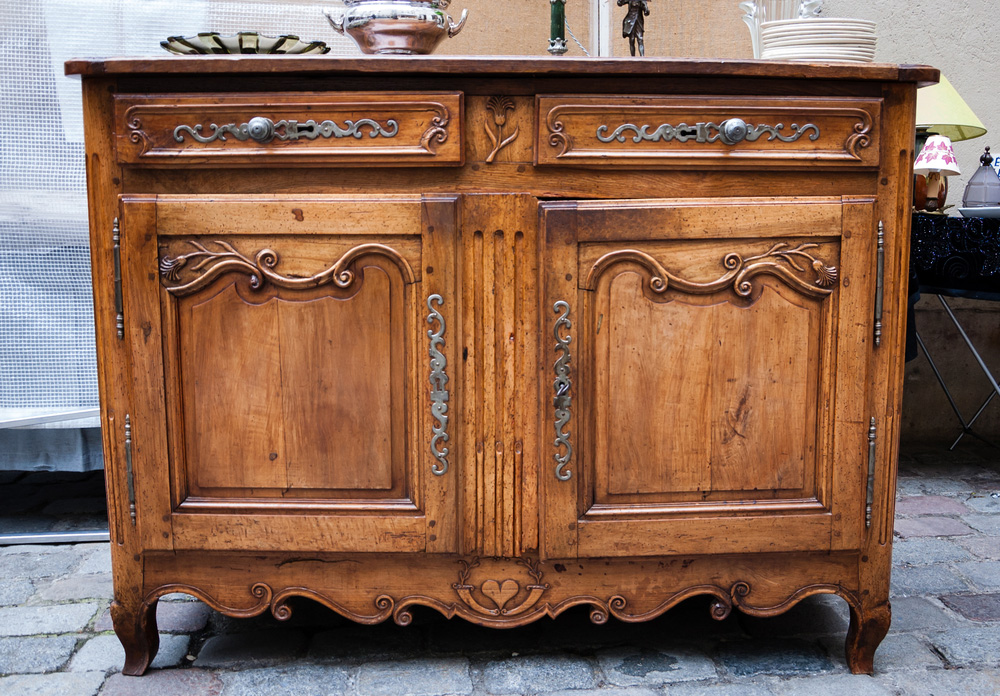 If you are like me, you probably find it so exciting to see something that was made many years ago or to touch something that may be even older than the United States itself. One might wonder how something so magnificent or something made with such precision could have been made with what we now consider as primitive tools. This could be a 16th century chair, an Impressionist artwork with its freely brushed colors or a risqué Art Deco statue. The answer is simply great talent will always flourish with innovation no matter what era.

While living here in Germany you can go antiquing in one of the many antique stores throughout most towns/cities (for that matter throughout Europe), antique markets, auctions and flea markets. If you are lucky, you can even find some things free along the road which were put out by people who do not want them anymore. And just as important to know, whatever you require while living in Europe can easily be shipped back with you when PCSing.

For something to be an authentic antique it should technically be at least one hundred years old, but now we often use this word to mean anything made in a previous era. It is desired by its age, beauty, rarity, condition, utility, personal connection as well as other features. The most popular area of antiques is antique furniture due to its practical uses as well as collector value. The most commonly used woods are mahogany, oak, pine, walnut and rosewood. That perfect antique for you could be that sideboard that looks nicely in your hallway, the cupboard that fits perfectly in your dining room or that beautifully decorated shrunk in your bedroom. 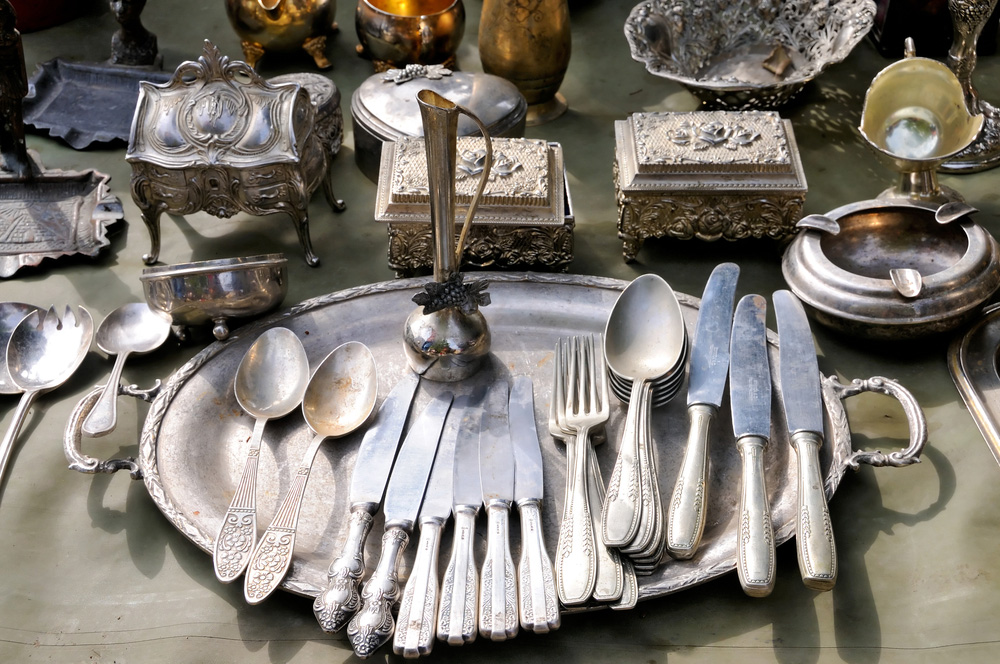 A collectible is an item regarded as being of value or interest to a collector. However, it does not necessarily have to be of monetary value or an antique. There are different types of collectibles such as antiques (<100 years old); a curio, a small fascinating or unusual item sought after by collectors; and a manufactured collectible, an item made specifically for people to collect. There are array of items that you may consider as collectibles. Depending on your likes, they could be football cards, baby dolls, paintings, pottery or something as quirky as century old bedpans. Again depending what it is, its value and its rarity, you can shell out cents to hundreds of Euros. A great place to pick up collectibles is at German flea markets (flohmarkt).

This international design flourished between 1860 and 1910, continuing its influence until the 1930s. The movement was led by the artist and writer William Morris and was developed first and primarily in the British Isles. It then spread across the British Empire and to the rest of North America and Europe. Arts and Crafts entailed cluttered compositions and revival tendencies of the 19th century. The craftsmanship used simple forms and often applied medieval, romantic or folk styles of decoration. The design of an Arts & Crafts object has a simple in form, without excessive decoration and tends to emphasize the quality of the materials.

Art Nouveau (also known as Jugendstil in Germany) was popular during 1890-1910. Though the movement had already existed, the names were first coined at Siegfried Bing’s gallery Masion de l’Art Nouveau in Paris and in Munich’s Jugend magazine. The philosophy of this movement was greatly inspired by natural forms and structures in respect to flowers and plants and curved lines. This form of art not only embraced architecture, graphic art, interior design but mostly decorative arts such as jewelry, furniture, textiles, household silver, lighting and fine arts. Art Nouveau has a distinctive appearance with the artists readily using new materials, machined surface and abstraction in the service of pure design. In regards to sculpture, materials like glass, wrought iron and even ceramics were employed. Nouveau pieces can be easily recognized with their incorporation of nature in the actual design such a picture frame embellished with flowing leaves or the girl’s dress of a statue greatly resembling the shape of a flower.

Art Deco first appeared after World War I and flourished internationally in the 1920’s and 1930’s before finally waning off after War II. Art Deco combines an eclectic style with traditional craft motifs and 20th century imagery and materials. This modern style of movement was purely decorative which embraced rich colors, bold geometric shapes and lavish ornamentation. Then the American contribution to Art Deco contributed clean lines and strong curves.

A reaction against the austerity due to World War I, initially Art Deco had a luxury style which employed costly materials like silver, crystal, ivory, jade and lacquer. After the Great Depression cheaper and mass produced materials were used such as chrome and plastic. During the 1930’s, manufacturers took elements of the Deco styles and simplified them for mass production making them affordable at the time. Additionally, as the middle class grew other industrial items were used for elegance, glamour and functionality. Because Art Deco flourished during the time of mass production and assembly lines, it’s not uncommon to find pieces from this era. 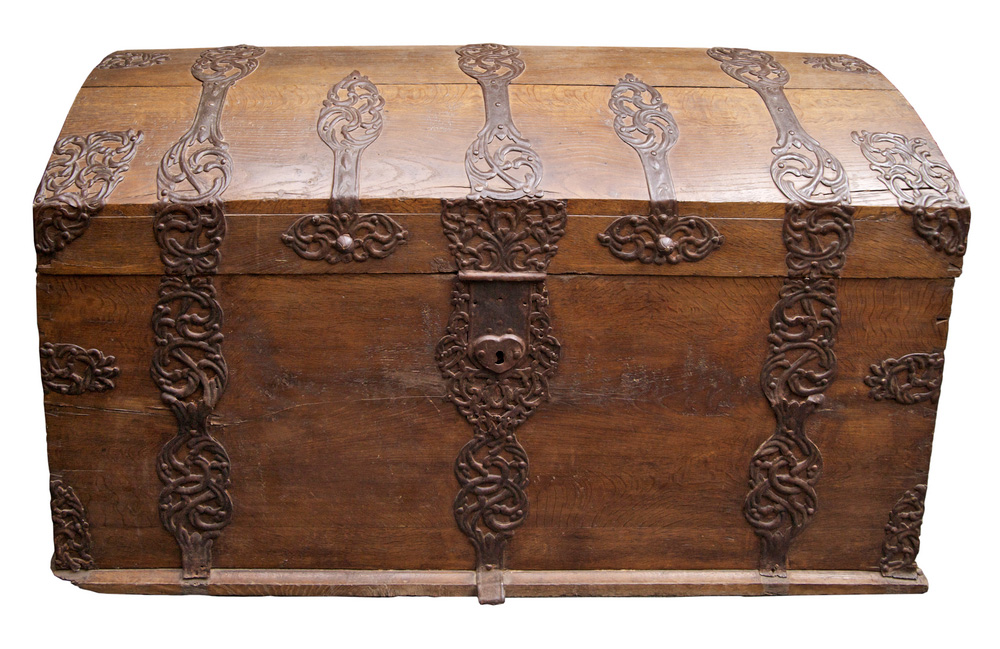 People love or buy antiques and collectibles for difference reasons. If you are like me, it is because you have an eclectic heart and get a kick or thrill of possessing something that was made in the yesteryears. Others want to own an antique simply because of the look of an object or it would fit good with their house décor. Then there are some who purchase antiques for investment purposes. Whatever the reason is, there are a few things you should know before antiquing.

To help identify the item or figure out the age, always look for marks such as the maker’s mark or a number, a date, a silver mark etc. Even if you may have difficulties in reading the marks, surely there is an expert out there who can. And if you really have a passion for antiques and collectibles, you may want to do your own research or invest in books or magazines to help you become more knowledgeable.

The condition of a piece matters as condition and value go hand in hand. So always check thoroughly for damage. If you wonder if you should buy or not to buy, the answer lies on the reason you want to purchase the item- if you’re buying it to enjoy or if you attend to sell it later. If you are buying for the love of the piece and you can afford it, then by all means buy it! It is a different situation if you want to sell it later. You could have a problem reselling it as well as lose money, especially if you overpaid for it in the first place.

Also keep in mind that that there are reproductions and fakes out there. What you will find most are reproductions. Because of the expense and the high level of skill to create a fake antique, most likely you will not run into them too often.

Reproductions are decorative items that have been distressed to appear aged and older, giving a “weathered look”. Past furniture styles are still manufactured and sold new today. Therefore, it makes it difficult for the amateur to tell the difference between something that was made a hundred years ago to something that was made last year. It is also worth noting that some reproductions can actually be antiques too. For example, you can find a chair that was made in the 19th century but in an 18th century style.

Many antiques are made with ivory and can be illegal to purchase and ship. It is recommended to contact the U.S. Fish & Wildlife Service to find out the rules and regulations before buying anything with ivory. And after all, only an elephant really needs ivory – leave it alone.

Where to Find Antiques and Collectibles 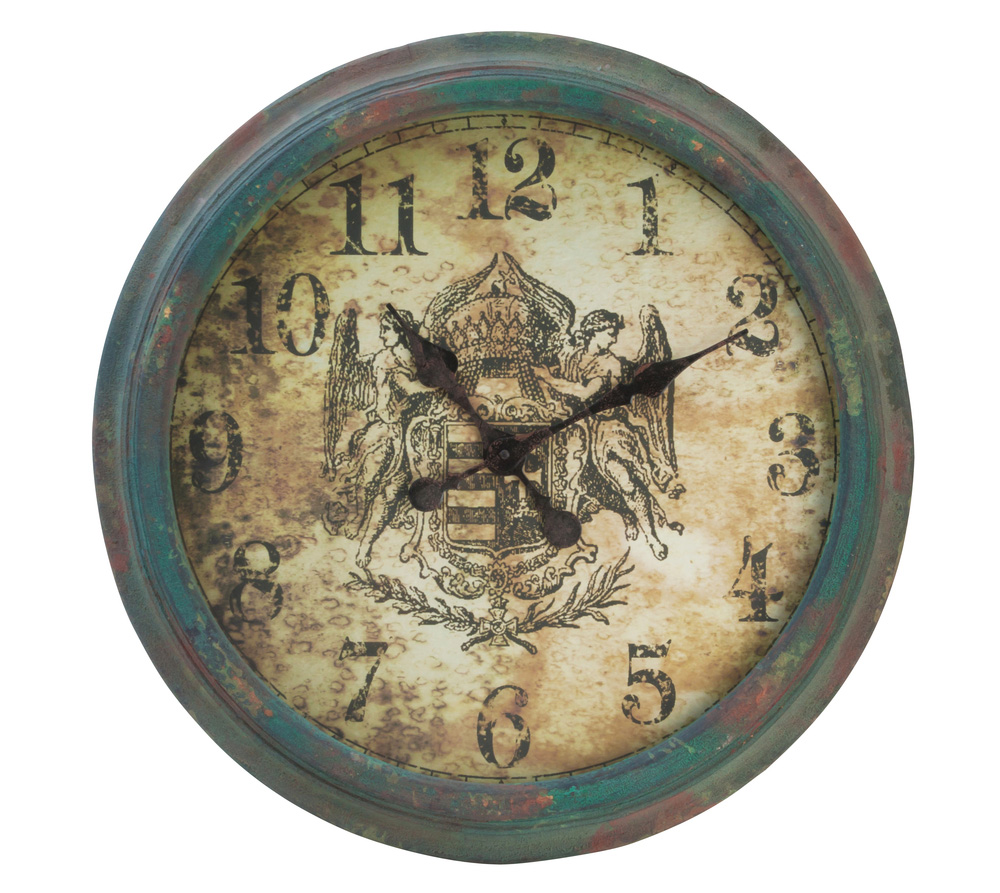 Throughout Germany (and Europe) you will be able to find antiques and collectibles. In cities and most small towns, you will find antique stores bursting with many pieces from different movements and/or periods. If you are just starting off in antiquing, this is a great place to not only to purchase but also to window shop – in fact, it is probably better to window shop a few times before actually buying something. This could be your first line of introduction into the vast world of antiquing. Also most of the vendors are very knowledgeable and are usually willing to talk with you about the subject.

There are also antique markets (including and traveling antique markets) and auction houses. Here you will find many great pieces. As mentioned earlier, condition goes hand in hand with the value as well as the vendors/sellers are quite experienced. Fair warning, be prepared to spend money – these are for professionals.

My favorite place to pick up a good collectible is at a German flohmarkt (flea market). All over Germany you can big and small  flohmarkts.  Check out our event listing of upcoming flea markets. Stall-holders are selling an array of items from collectibles, antiques, modern items, used as well as new things and even junk. Some of the vendors are there to get rid of things they do not want, sell items that they perhaps found somewhere else (i.e. something someone had put out on the side of the road), etc. Then there are other vendors that are a little more experienced in the trade. At the flohmarkt you could get great bargains literally for cents! You can also find collectibles/antiques a little cheaper here than at an antique store or market/auction house. However purchasing here is a little more risky because of the lack of credibility what an established store or auction house may offer.

Another great place to find potential bargains is by scouring free-ads or your local classified ads. Many other Americans will be offering antiques and collectibles that they purchased during their time here and don’t necessarily want to ship home when they PCS.

However you like to do your antiquing, we are pretty sure you will have great fun along the way!