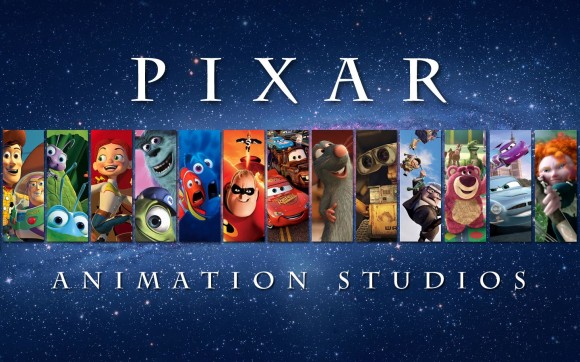 When it comes to Halloween fancy dress parties, there are so many different options that you can be spoilt for choice. Kids are lucky in that they often have a whole list of events that require a fancy dress costume of some sort so here is a selection of the best outfits, based on Pixar movies.

A firm favorite, this 2001 film has just had a sequel released for 2013. Sulley, Mike and Boo all feature as popular characters in the movie and their costumes are popular choices for children to dress up in. The bad guys are made to look mean and their costumes would also be quite difficult to imitate so picking the favorites makes things fun and simple.

This family of superheroes live a mundane life in the suburbs with their superpowers kept a secret. When the Parr family are forced into action, red lycra bodysuits and black eye masks are donned in preparation to save the world. Again, the simplicity of this outfit makes it ideal for kids dressing up costumes.

With three films in the series, there is a huge range of different characters that children can choose to dress up as. Buzz Lightyear and Woody are the lead characters in all three films, making them the most popular choices for outfit inspiration. The proper costumes can be bought as a set or you can add your own accessories like a cowboy hat and cool boots.

One of the new additions to the Disney Princess crew, Merida is the star of Brave. A curly ginger wig is ideal for recreating this costume, as is the long, blue dress. Merida wouldn’t be complete without her trusty bow and arrow so it’s worth investing in one of these for your child as well. You may find you can get a bag for the arrows that your child can then have strapped to her back. This will allow her to have the full costume without running the risk of losing any of the accessories.

This film may be slightly harder to use as inspiration for fancy dress costumes but there are still a lot of elements that you can take from it. The house is able to move around because it is attached by balloons so you might want to use this idea for the decoration of the party venue. Try attaching lots of balloons to the outside of the hall or house that your party is being held at. Carl, the main character from the film is also an easy character to create yourself. Some black, square-rimmed glasses and a tweed suit are all you need. Finish the look off with a bow tie and a couple of balloons and you will have created a very similar costume. Russell’s costume is also relatively easy to create, particularly if your little boy is a member of the Scouts. Just make sure you have plenty of badges attached to the uniform to get the right look.