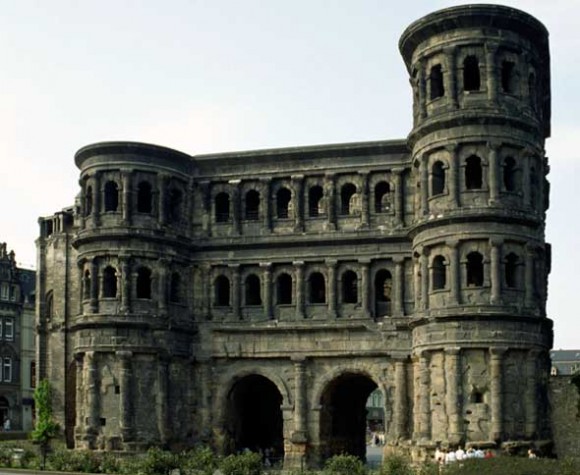 From an economic point of view Trier is the hub of a wine-growing culture on the Moselle, Saar and Ruhr. The city has become renowned for food, textile, mechanic, architecture and art industries. Trier has diverse options for visitors who come from all over the world. You can take boat rides along the rivers Moselle and Saar and travel to neighboring countries Luxembourg, Belgium and France. Trier is known to be a unique resort town that appeals to all ages. Ruins from Roman times include buildings that were restored and others that are original. The ruins and old architecture add ambience when mixed with the modern areas of the city.

Booking.com
Today, Trier has a population of about 107,000. With a port on the Moselle waterway, it is a center for wine-growing and trade, a traffic and economic hub for the surrounding area and headquarters of important local industries. Trier is constantly increasing in size and value. Shopping and cultural sights make Trier a popular destination for tourists of all countries.

Ready to do some more exploring?  Read about the 5 cities you must see while stationed in Europe.

Rainy weather getting you down?  Here are 6 museums to explore in Frankfurt.