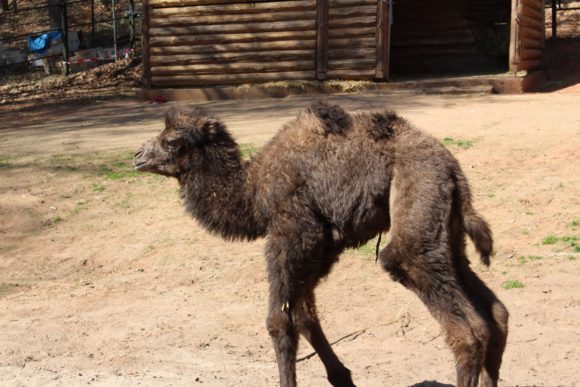 Sponsor an Animal at Kaiserslautern Zoo

Ongoing lockdown measures to contain the corona pandemic have affected most local attractions, many of which are now struggling and in need of help. Kaiserslautern Zoo has been hit hard by the restrictions and lack of visitors. While the zoo’s great reputation became clear throughout the pandemic and donations have kept them in business during these hard times, the zoo has come up with a new effort to support itself and now offers animal sponsorships.

The local SPD association has taken one of these sponsorships. According to old tradition, the people of Siegelbach are called “Feiermeis”. So it was only natural to sponsor the African harvest mice presented in the zoo. Of course these mice needed names, and who better to name them than the children of Siegelbach? Our members Sarah Jäger and Jürgen Lorenz developed a painting competition for the children in the district. Many busy hands painted the mice and gave them names. All of the works of art were lovingly painted and many original mouse names were reported back. The selection was so difficult for the jury that luck of draw made the final decision. The five mice will be named “Filly”, “Charli”, “Lena”, “Ella” and “Siggi”.

The zoo management loved this campaign, so they invited all the young artists to a free zoo afternoon and handed out servings of french fries. With the support of the local SPD association and the courtesy of the zoo, accompanying adults were also granted free admission. It was an all-round successful afternoon, with many happy children’s faces. The SPD local association Siegelbach thanks zoo director Schmitt and his employees as well as the unexpectedly great support of the Siegelbach children for the great joint effort.

The local SPD association then decided to sponsor another animal. Together with Thomas Wansch, our member of the state parliament, they now sponsor “Tyrion” the newest addition to the camel enclosure.

Want to sponsor an animal, too? Animal sponsorships start at €25 a year for chickens and mice and go up to €700 for a camel but there is an animal for everyone’s price class. There is no limit to how many people can sponsor one animal so you can be sure to get your favourite one. Visit www.zoo-kaiserslautern.com for more information and fill out the form online. You will get free admission once a year on the zoo’s annual Sponsor’s Day. The sponsorship does not auto-renew after one year.