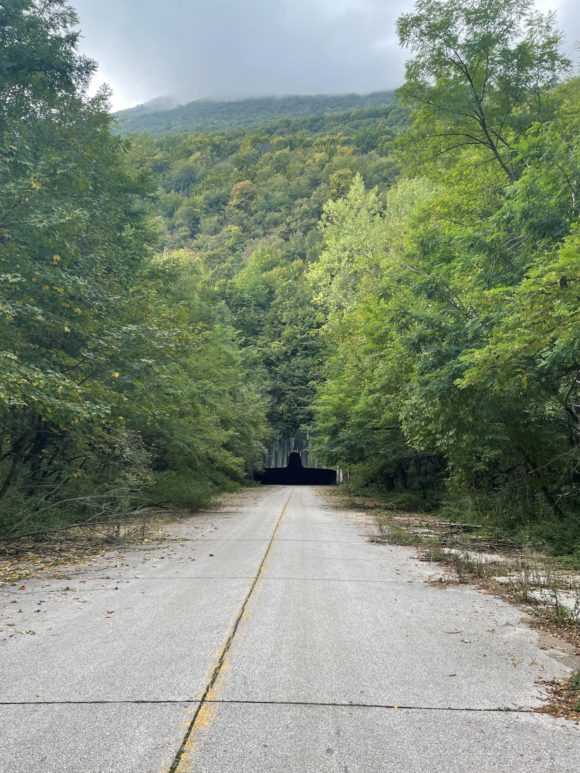 Story and photos by Kat Nickola

“Hippie one line up and wait three two right,” my husband says from the drivers seat. I roll my eyes. Always a pilot.

“Cleared for takeoff,” he continues and then steps on the gas.

“Weeeee!” yell the kids from the back seat.

It’s not every day Dad gets to show off just how fast he can drive the family car down an abandoned Yugoslavian runway. My husband maxed our Outback out at just over 100mph (161 kph). He would’ve gone faster, the kids wanted him to go 200, but the dog and I were freaking out a bit. 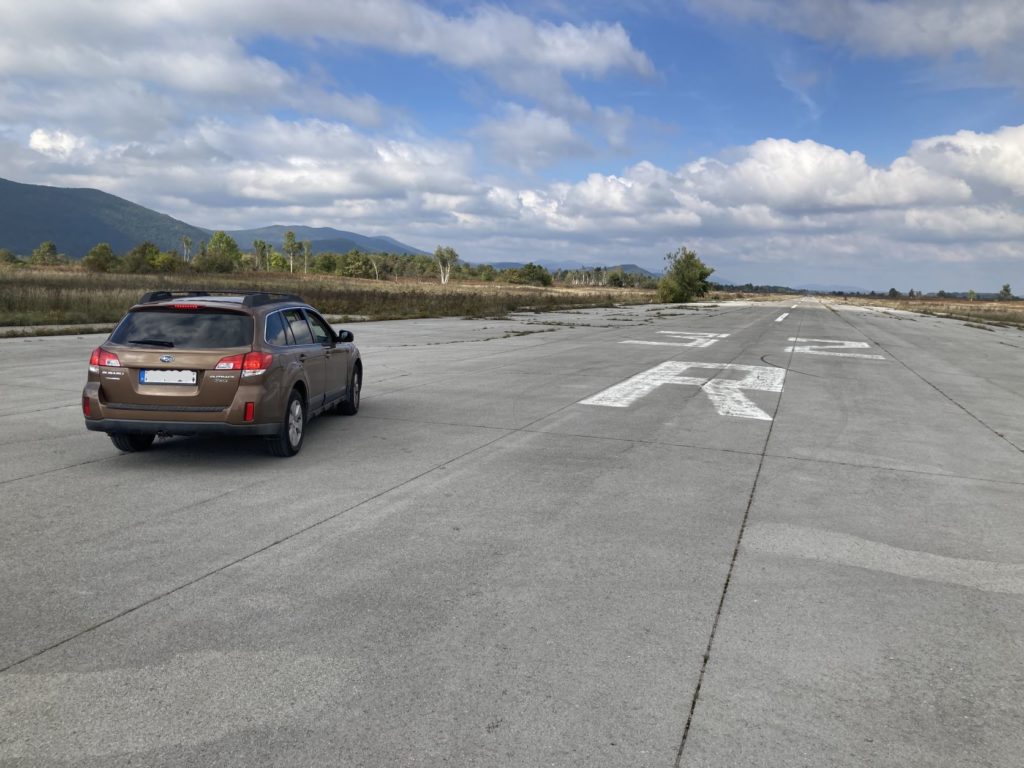 On our left, the massive Plješivica mountain range raced by. We could see the scar of deforested land that ran up over the mountains, marking the current border between Croatia and Bosnia. Most of the former Željava Air Base lies on the Croatian side, including our runway-turned-racetrack.

The base was secretly built in the 1950’s as central part of communist Yugoslavia’s military defense. It was called Objekat 505 and housed the country’s radar warning system (think NORAD), four squadrons of MiG-21 jets, 110 pilots, and enough supplies to house 1000 people – all underground. 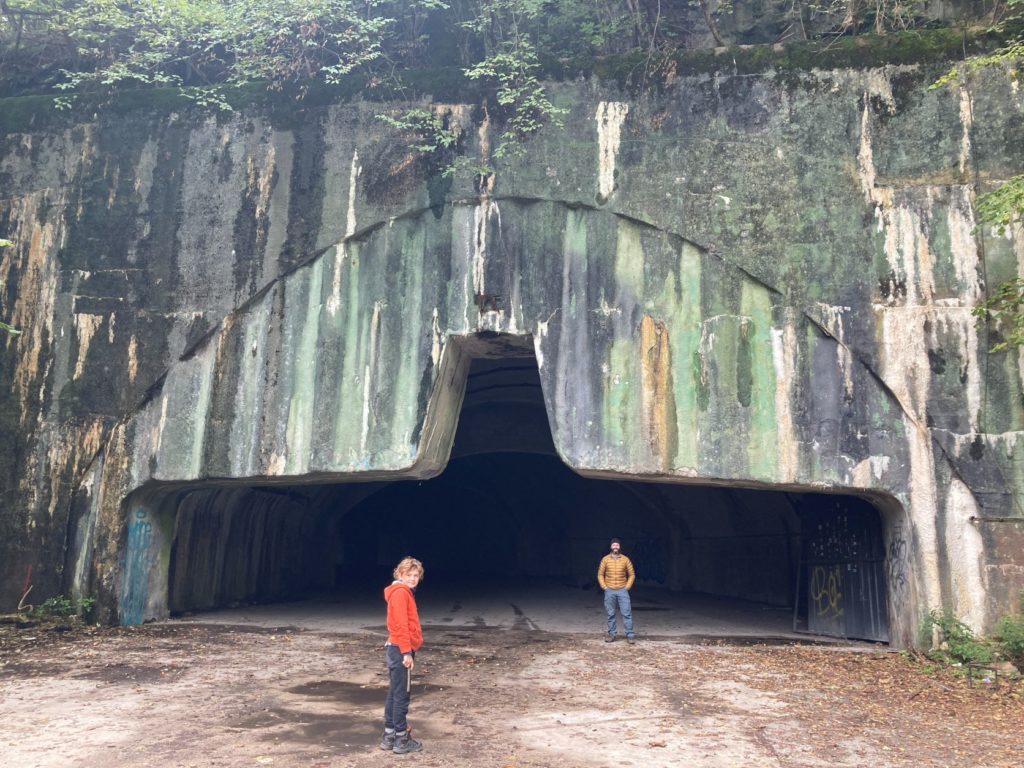 Miles of Underground Tunnels and Hangars

In the height of the cold war, Zeljava was designed to be impenetrable. It was said to be able to withstand a 20-kiloton nuclear bomb. Now it exists as a creepy ruin with all but a few buildings still standing outside, grass encroaching the runway, and miles of huge dark tunnels of debris.

Entering the underground hangar feels apocalyptic. The airplane-shaped entrances are covered in odd stains, while the forest has overgrown and nearly hidden the doors. Inside, the space has a massive arched ceiling and is wide enough for aircraft to taxi. It’s hard to imagine being able to breathe with a squadron of jets taxiing around, but evidence of the air force is all over from the control ‘tower’ high along a wall to the tie-downs still embedded in the floor. 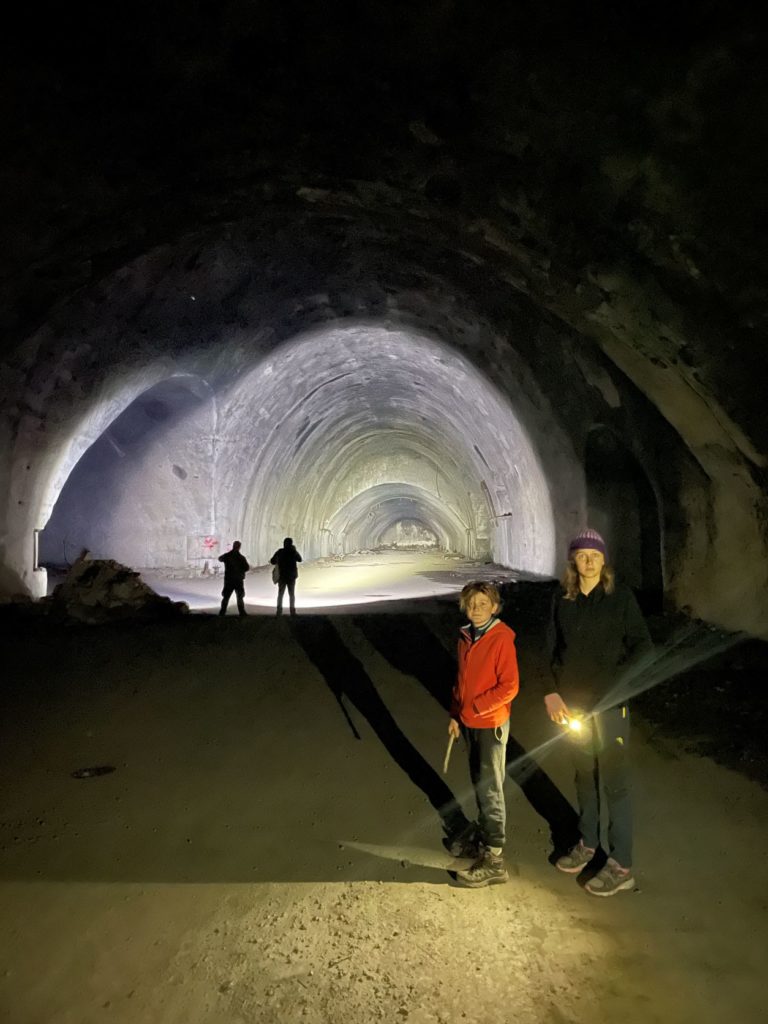 We explored the main entrance as it led deep into the mountainside and a maze of taxiways and rooms. One internal hangar door was still half-closed, but also half shredded and exposing bent rebar. There was debris everywhere: cement blocks in piles the size of a house, the skeletal remains of buildings within the tunnels, and twisted metal.

In 1991 and 1992 the Yugoslavian People’s Army and its successor, the Krajina Serbian Army detonated the base so it couldn’t be used by opposing forces. It took over 56 tons of explosives inside the tunnels and loads more on the runways to destroy the place. It has not been used since, except by Croatian K9 units training to find landmines that are still a danger in the area. 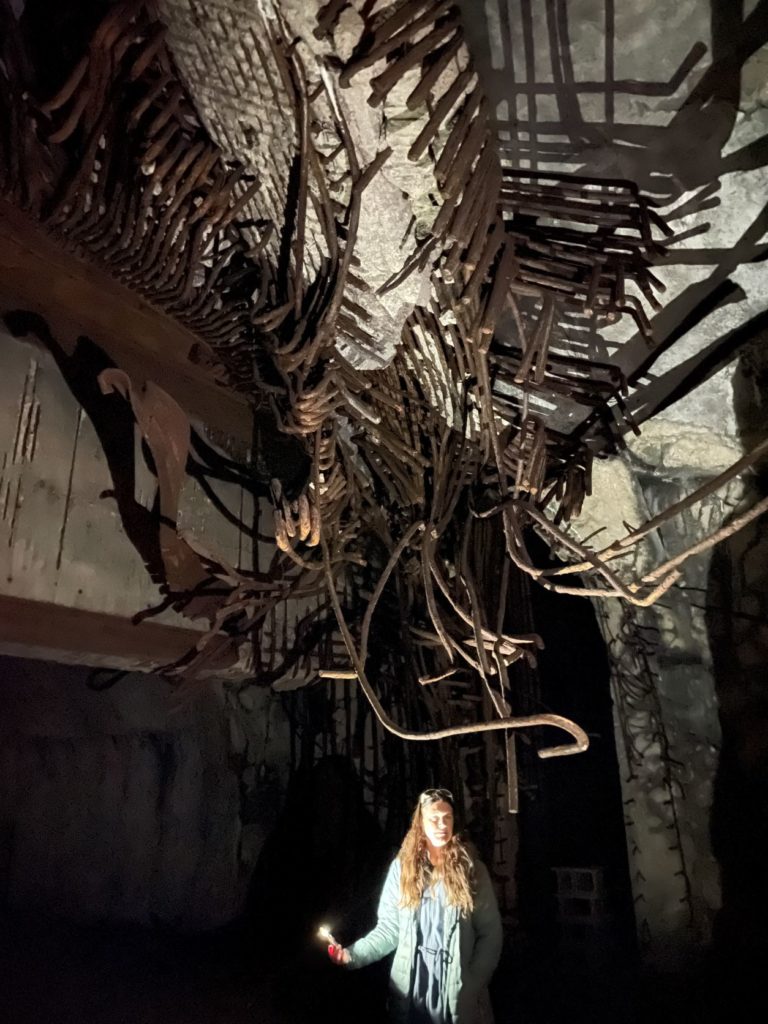 On our way out, we passed an old Douglas C-47 sitting along the side of an old gate. It is terrifically tagged and covered with graffiti. The interior has been stripped down, so it was fascinating to explore and see the structure.

It looks like a skeleton guarding the secrets within the tunnels of Zeljava Air Base. 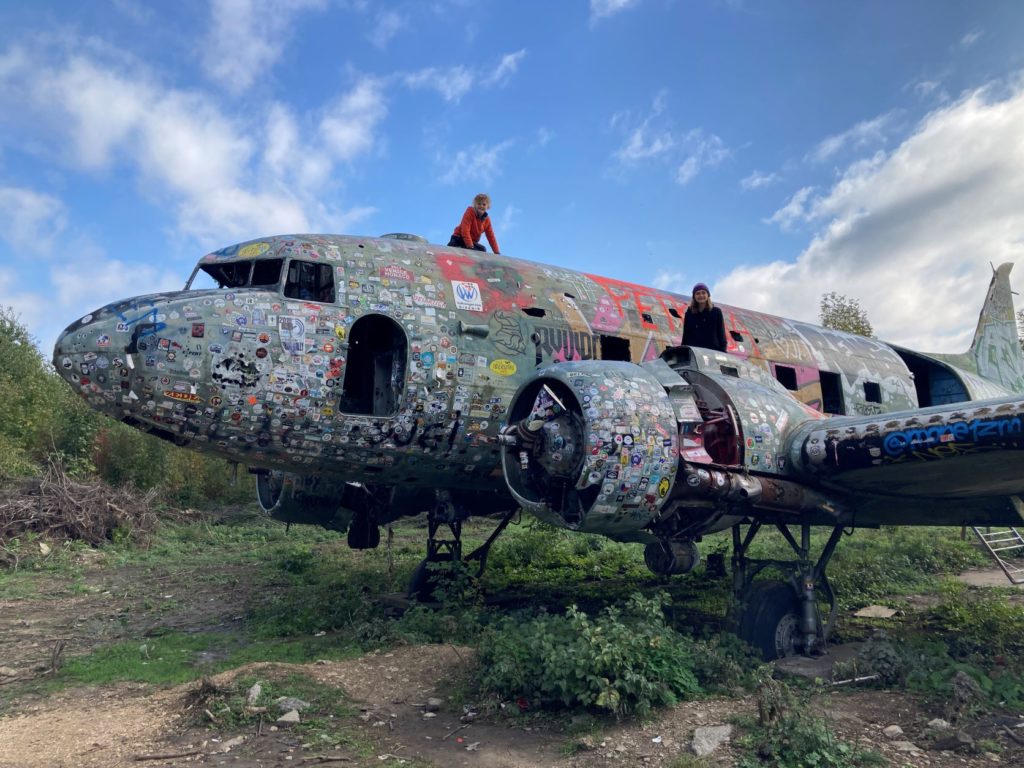