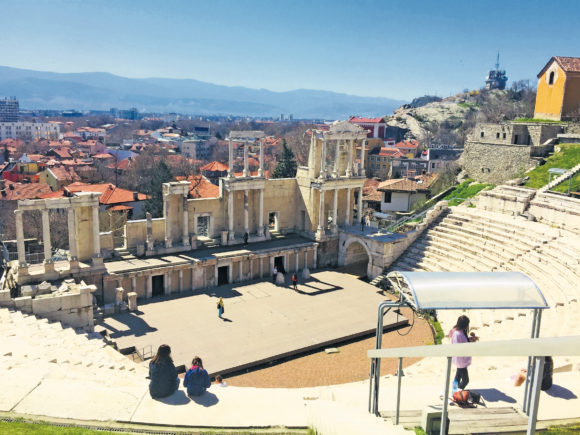 Always check the country’s travel restrictions before booking and going on vacation.

It is rare — and kind of awesome — to be in the presence of something truly ancient like the Egyptian pyramids or millennia-old yew trees in random rural Scottish churchyards. It is rarer still to be somewhere that has been continuously inhabited for more than 6,000 years, where diverse cultures have blended over time into something truly unique. It is invigorating to immerse yourself in a place where new, old, and really, really old nestle comfortably side by side. It’s even cooler when this is located somewhere unexpected — and a two-hour plane ride from where you live. Welcome to the world of Plovdiv, Bulgaria.

As the 2019 European Culture Capital, a designation given to one city each year to showcase outstanding cultural life and development, Plovdiv is a place on the rise. A university city, Plovdiv bustles with a youthful energy and is reminiscent of Prague 20 years ago or Ljubljana a decade ago: it feels like Europe’s next big thing.

Modern art and exotic architecture can be found everywhere. Morning art markets blossom outside the city’s central park and the sweet scent of banitsa — a tasty Bulgarian pastry — fills the air. Ancient wooden Orthodox churches, museums, and a beautiful mosque, all within close proximity to one another, testify to the city’s diverse population. 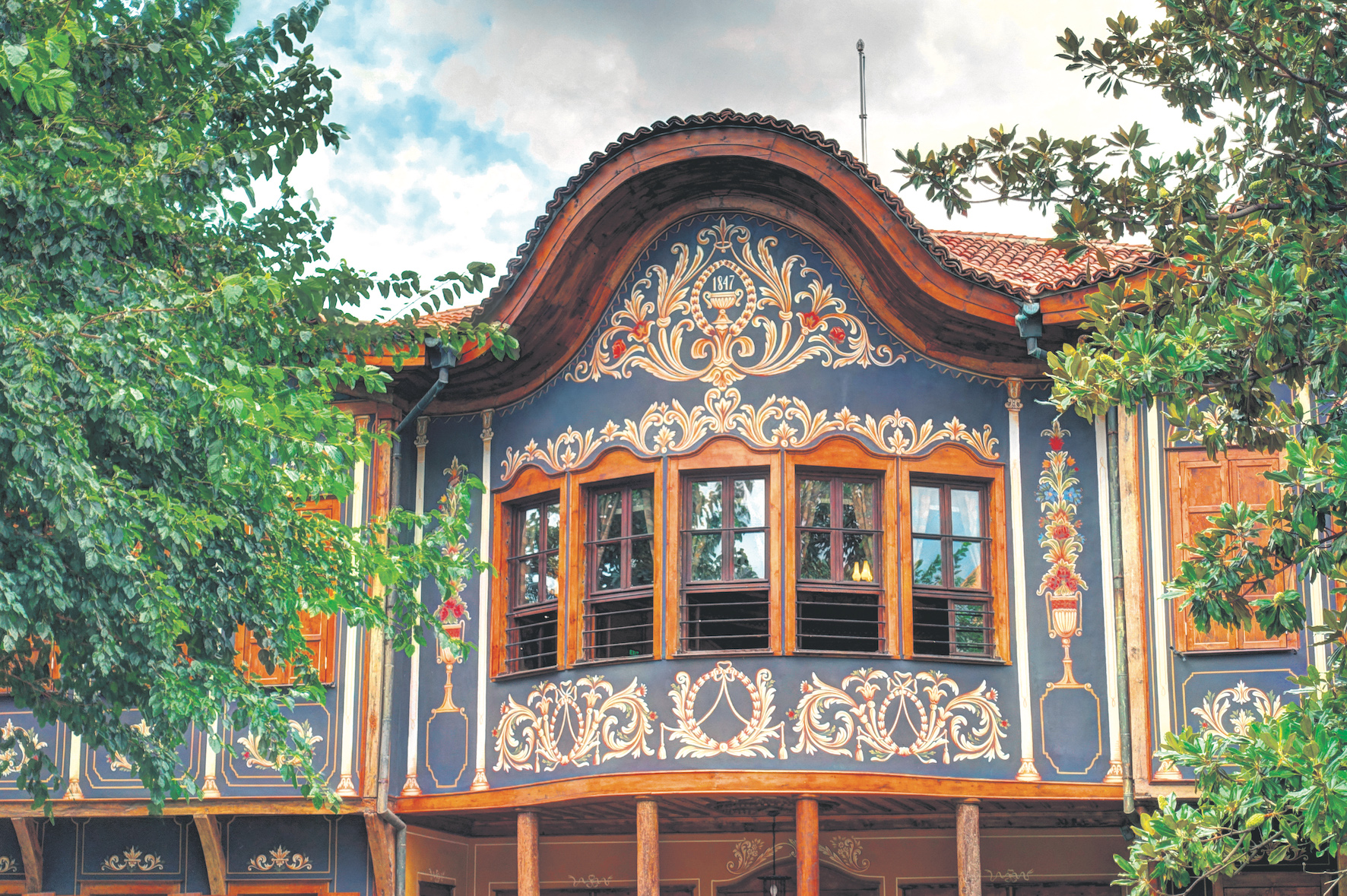 Boasting one of the longest pedestrian plazas in Europe, Plovdiv also offers excellent shops, restaurants, bars, and gelaterias. All are great deals for budget travelers. Though Bulgaria is part of the European Union, it has yet to adopt the euro. This means that your dollar (or euro) will go about twice as far when you’re using the Bulgarian lev.

The city’s history, however, is where Plovdiv really shines. Situated in a valley and surrounded by beautiful mountains, the location attracted ancient Thracians, who settled there thousands of years ago and never left. Over time, the city had a lot of visitors/conquerors, including Macedonians, Romans, and Turks. Each culture left its mark, and the results are fascinating. 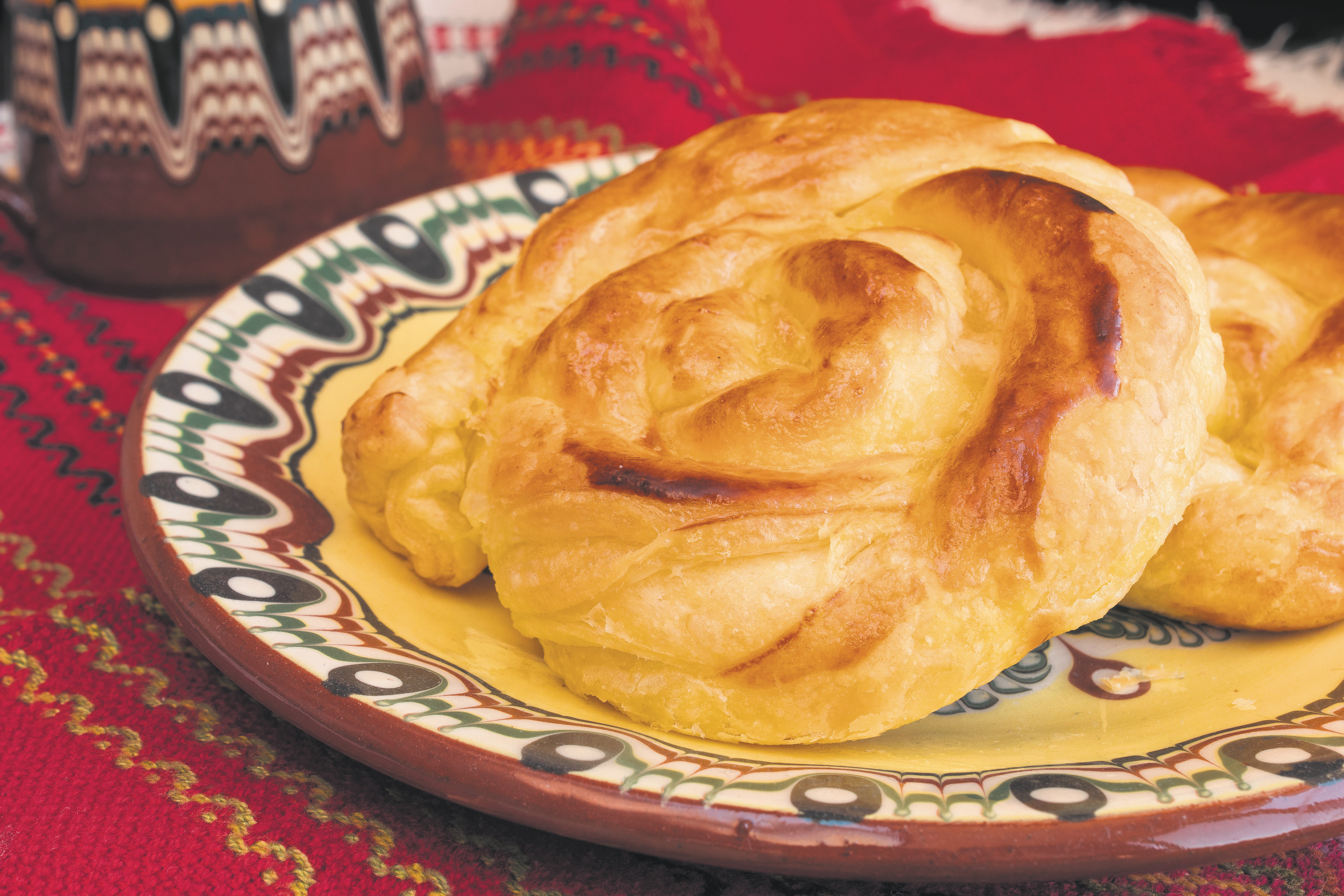 The Roman ruins are particularly wonderful. The ancient stadium of Philippopolis lies in the heart of the city and is beautifully illuminated at night. Perhaps the most impressive piece of architecture, however, is the Roman Theater, which was accidentally unearthed less than a half-century ago by a landslide. In pristine condition, the theater seats nearly 7,000 spectators and is still used for concerts today.

Bulgaria’s Cold War past is evident, as well. One can find concrete block buildings and anodyne cultural monstrosities. But you forget them almost as quickly as you notice them. The life and color that streams through the city captures your attention instead. 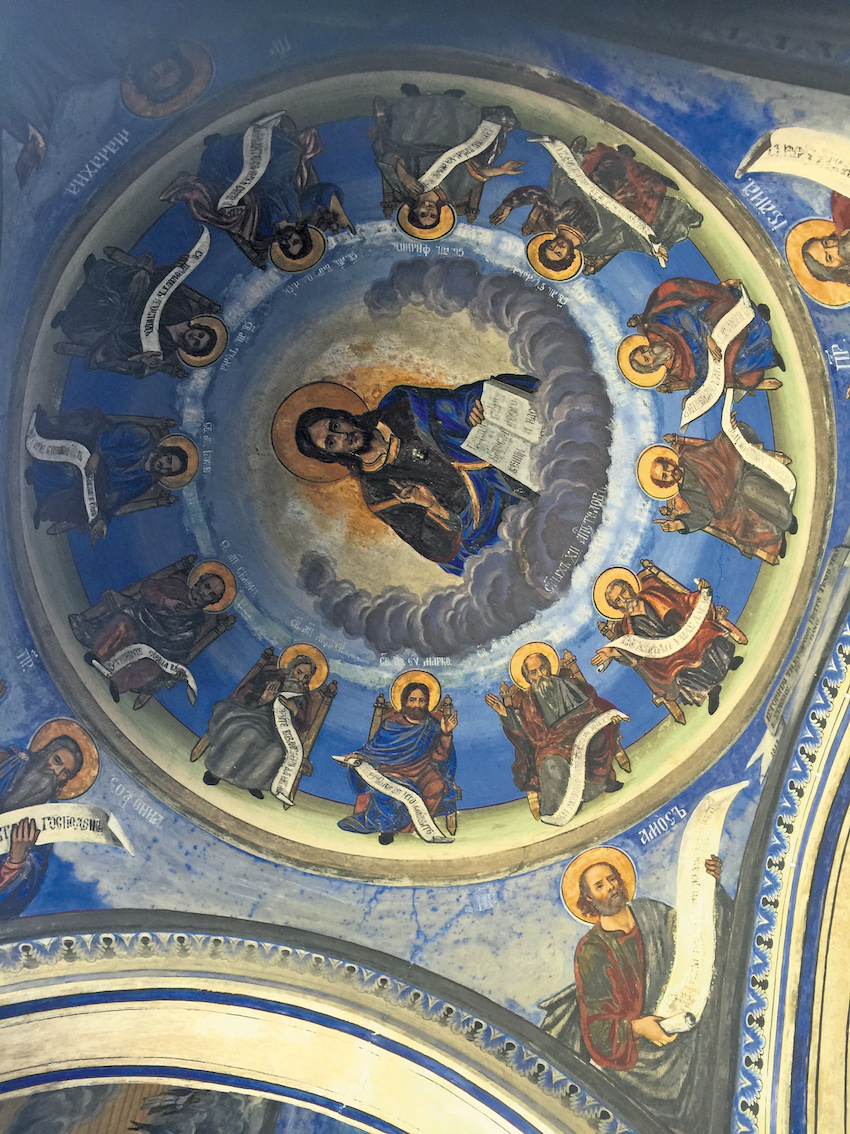 If you want an amazing, authentic cultural experience without having to travel too far, Plovdiv is a strong choice. It is also a really good jumping-off point to explore the rest of Bulgaria — which has adventure to spare.