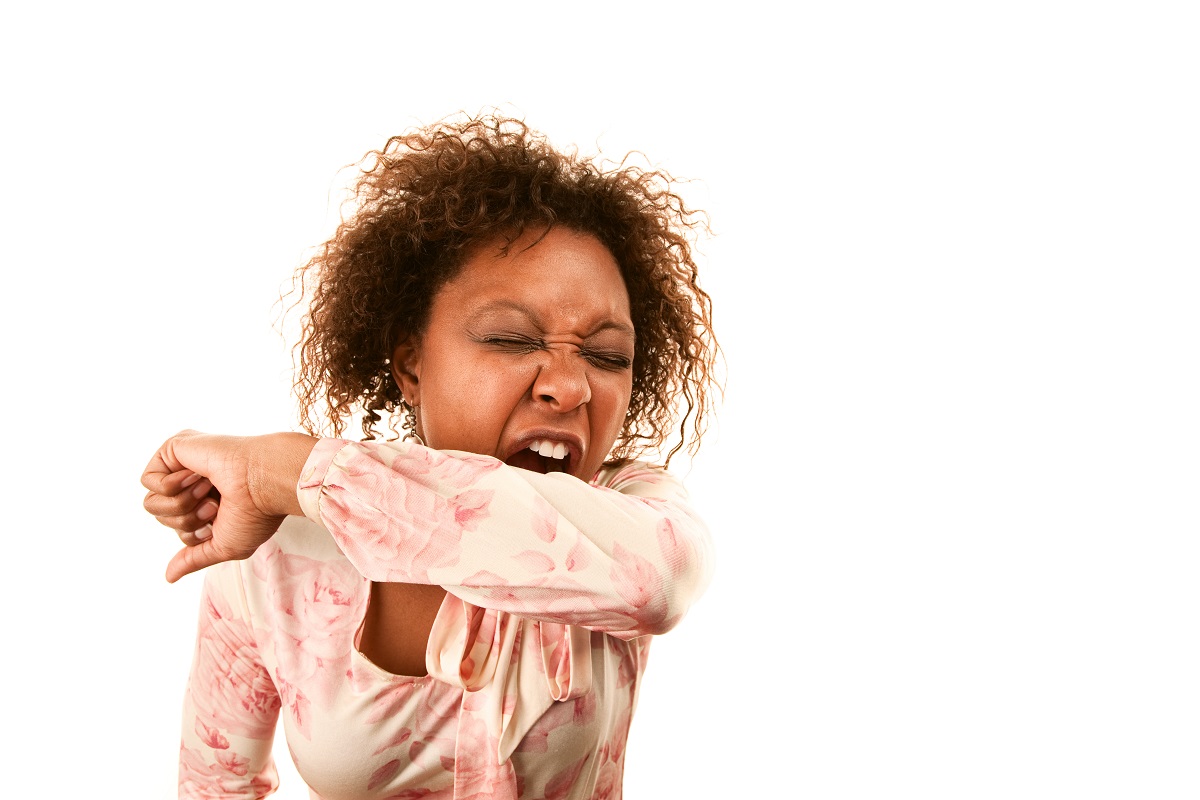 Four Cardinal Rules to Live By

I’m tempted to start out by proclaiming: “The most important rule in life is to have no rules” but then that leaves me about five-hundred words short of an article!  I also would like, just once, to leave a page or two blank and then write at the bottom “The above sage advice is written in morality pica – only those with moral courage and integrity will be able to read it; to all others it will appear completely blank.” Sort of an ‘Emperor’s New Clothes’ type thing. But I haven’t had the moral courage to do it; I’m afraid of what an editor will email me about such a gambit. So I guess I better click on the bullets doo-dad and list some things.

You know, sneeze into the crook of your arm, like you’re wearing a cape. This is new and welcome advice to me. All my life I was taught to either sneeze into a handkerchief or into my hand. Either way makes things rather gooey for a person on the go. My parents told me that one sneeze releases a gazillion germs into the air, so it has to be covered up. But sneezing into my hand means that I’m spreading those nasty creatures on everything I touch, and nobody carries around a handkerchief anymore, unless they’re a pallbearer at a funeral. So when I read about the ‘vampire sneeze’ I realized that here was a Nobel Prize-worthy idea. You get so few easy and simple suggestions during a lifetime that when one DOES come along you just feel that maybe the human race has some brains after all.

We are all funnier than Adam Sandler

Even if you are a CPA, you are more hilarious. People across the world over go to their graves convinced they are not funny because they can’t stand Adam Sandler, who makes big-budget movies and lives in some kind of beach house that is impossible to afford – but I am here to tell you that is FALSE REASONING! Adam Sandler is NOT funny – he is just lucky. Plus, Hollywood forgot what funny is back in 1946, when W.C. Fields passed away. If you want to make big-budget comedy movies and live in a fancy-schmancy beach house you don’t need to be funny – you just need a good agent and some luck. If you actually have any talent, you should do Shakespeare instead. You’ll stay poor and obscure but your funeral will be full of people praising your artistic integrity, and your pallbearers will have really gorgeous handkerchiefs in their pockets.

I’ve argued this cardinal rule with my mother, with my wife, with my children, and now I’m arguing it with you. I don’t care what the television chefs say or how they fix it, with caper sauce or wrapped in phyllo dough; tuna out of a can reeks of the tawdriest of cat food, the kind that only an alley cat will consistently engulf. I’m not especially into Greenpeace or ecology or any of that kind of stuff, but as far as I’m concerned you can stop fishing the oceans for tuna right now, guys; I’d rather have tofu.

This pearl of wisdom came from an old circus clown named Prince Paul, who was also fond of saying “He who tooteth his own horn shall be tooted.” Don’t ask me about that second one, I’m still chewing on it. But anyway, I have noticed that whenever I have been nasty or overbearing to someone I never thought to see again I have always seen them again – usually when I go in for an IRS tax audit or desperately need my car fixed or need someone at the bank to explain to me why a check bounced. The universe is rigged so that when you give someone a Bronx cheer to their face it travels around the globe and bites you on the backside within a few days or months or years. Karma is very patient, and cunning. As Winston Churchill said during World War Two, “It costs nothing to be polite.” Besides, if you really do have a grudge against someone, I have learned that life itself, in all its sinister and bitter panoply, will punish them with illness, disaster, disgrace, or, at the very least, a stuck zipper. So just sit back and relax; don’t waste your breath on imprecations. Just pray your enemies will live a long and interesting life. Take it from this old geezer – it’ll serve them right!

Author profile:
Tim Torkildson is an editor for over a dozen websites. He also contributes regularly to the St. Paul Pioneer Press.