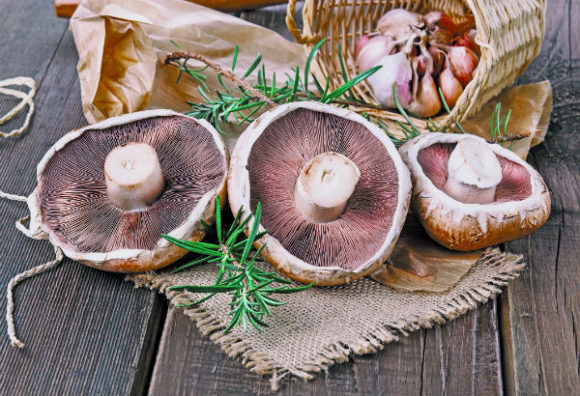 Mix 2 tablespoons soy sauce with 2 tablespoons BBQ sauce. Set aside as sauce to brush on onions while they are on the grill. Mix the meat with 2 tablespoons of the finely diced onions and the remaining ingredients, except the bacon slices. Divide the meat into 4 equal pieces. With the 4 outer layers of onion, fill with the meat mixture in heaping format to make a ball. Put a second onion layer on top of each meat mixture, making a firm onion ball. Wrap 5 pieces of bacon around each onion ball, covering all of the onion with bacon slices. Preheat grill to medium heat. Put aluminum foil on grill. As you place each onion ball on the grill, brush it with the BBQ/soy sauce mixture. Cook for 5 minutes on a covered grill. Brush more sauce on. Cook another 5 minutes. Repeat a 3rd time so total cook time is 15 minutes. If you would like a smoke flavor, take the onion balls off of the foil for the last 5 minutes. You have an amazing BBQ main course.

Mix all seasonings together in small cup. Remove the stems from the mushrooms and finely dice them. Before filling each mushroom cap, sprinkle each cap with seasoning mixture. Mix diced onions, diced tomatoes and seasonings with the diced stems. Fill each mushroom cap with mixture. Put olive oil on 8 large squares of aluminum foil. Put the filled mushroom caps on single sheets of aluminum foil. Place one slice of tomato on the top of each stuffed mushroom cap. Wrap foil around each mushroom. Place on a medium hot grill for 8-10 minutes. A light summer salad will make a perfect accompaniment for your summer BBQ dinner.