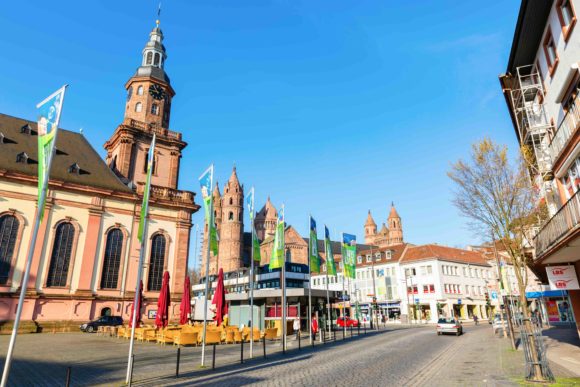 Worms makes an excellent destination for a day trip. It is packed with outstanding architecture, pedestrian zones and green space. It is steeped in history, too. As one of Germany’s oldest cities, Worms’ most famous monuments testify to its role as a microcosm for the religious forces (and tensions) that have shaped Europe over the millennia.

Plus, for English-speakers, you get to claim forevermore that you have visited a city called Worms. Though, to be fair, it’s good to know that it is actually pronounced “Vorms.” But, still. Worms is cool.

Worms: What to Do

As it is for many German cities, the Rhine is a force for good in Worms. The river is central to the city’s history and to its economy. So it makes sense that Worms has a lovely riverside park, known as the Rhine Promenade, that makes for fine outdoor time during any season.

While you’re there, you can also see the Hagen Statue. This fierce-looking bronze warrior stands as a testament to Worms’ literary fame. The city was central to the epic heroic saga Song of the Nibelungs, which was sort of like Game of Thrones for 13th century listeners.

Worms is packed with churches. Most of them are awesome enough to fascinate even those who occasionally suffer from European-church fatigue. The massive St. Peter’s Cathedral is a must-see. St. Magnus’, St. Paul’s, and St. Martin’s are also excellent choices. 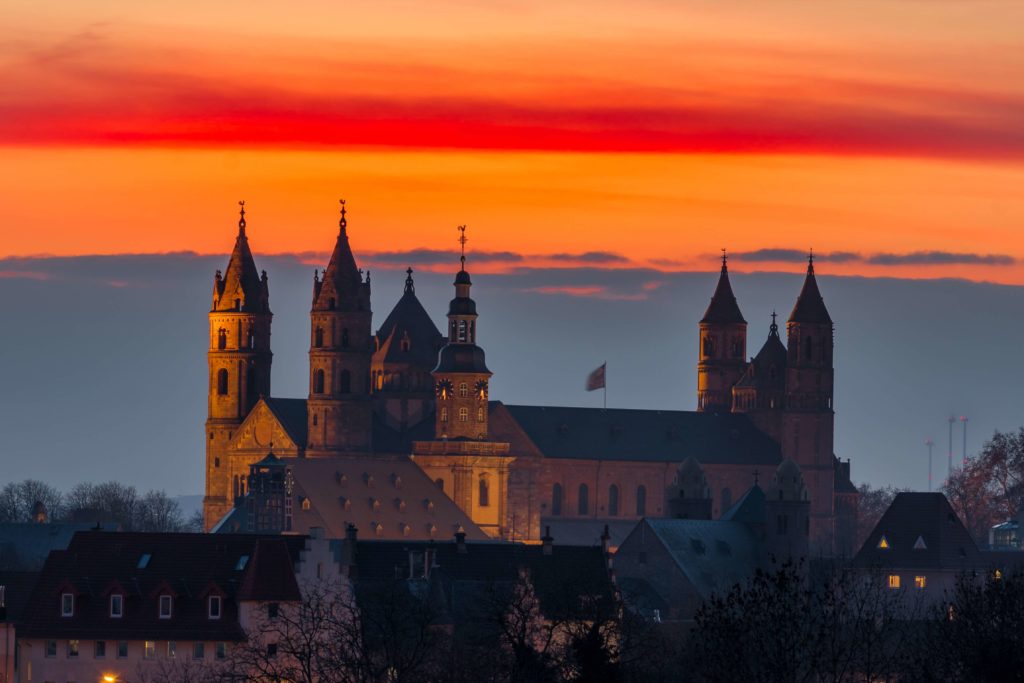 Worms has had a significant Jewish presence for much of its history. Visit the beautiful and sobering Jewish cemetery, where the oldest tombstone was erected nearly 10 centuries ago. Explore the Jewish Quarter. Visit the lovely synagogue and the Jewish museum. You will come away illuminated.

Worms has a fascinating blend of old and new. Window-shop (or actually shop, during non-COVID times) in the beautiful pedestrian zone. Marvel at the ancient gates, walls and bridges. Surprise yourself by stumbling upon unexpected green spaces. Walking is a great way to capture the pulse of Worms.

The One Thing You Have to See: Luther Memorial 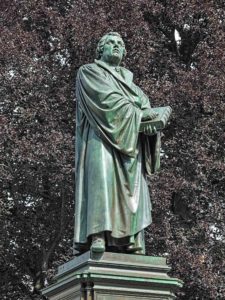 One of the essential turning points in the history of Western civilization occurred in Worms in 1521. Martin Luther, the excommunicated monk who had nailed his famous theses to a church door in Wittenberg, was summoned to Worms  – for the wonderfully named Diet of Worms – to recant what he’d said. Refusing to do so, he defied the powerful medieval Catholic church and got himself named an outlaw in the process. But in so doing, he started the Reformation, which led to the development of Protestantism, and fundamentally reshaped the world in the process. To commemorate this, Worms has an excellent outdoor memorial that is worth a visit.

By car, Worms is 45 minutes northeast of Kaiserslautern, 45 minutes south of Wiesbaden, and one hour and forty minutes north of Stuttgart. Please check the Deutsche Bahn website for train information.