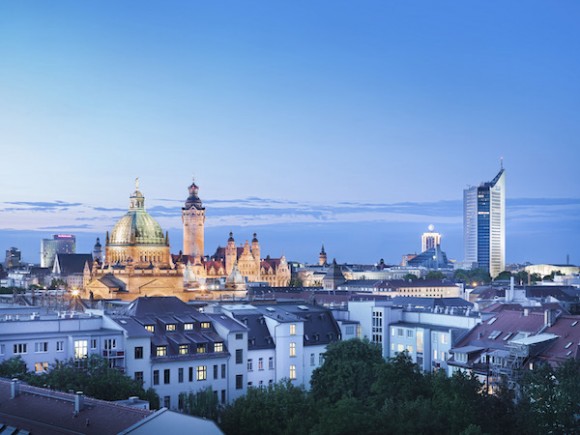 Discover Leipzig in 2015. This incredibly green former East German city is celebrating an important anniversary with a number of fantastic events. 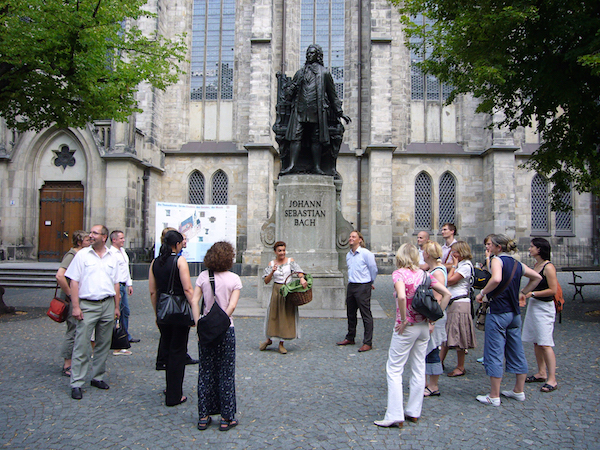 Little Paris, Athens on the River Pleisse, and the Venice of the North – Leipzig has earned a few claims to fame. First documented in 1015, this Saxon metropolis is nowadays known as a city of music, of commerce and as well as the starting point of the Peaceful Revolution that saw the demise of the GDR regime.

In 1989 thousands of Leipzig residents demonstrated peacefully for freedom and democracy in a movement that ultimately led to the end to the Cold War, the fall of the Berlin wall and the reunification of East and West Germany. Years later Leipzig maintains its reputation as a focal point for democratic resistance by initiating protests against the Iraq war and social security changes in Germany, amongst many other contentious causes. 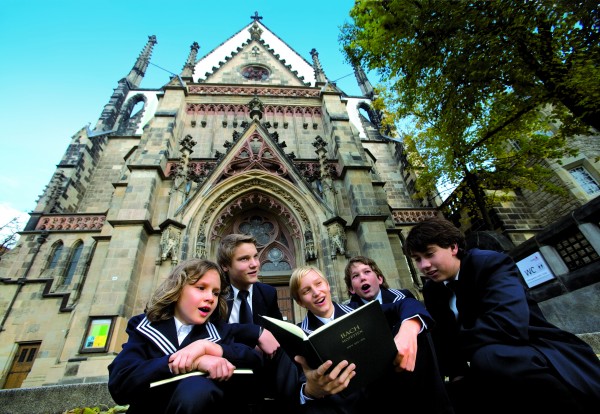 Leipzig is not only famous because of its long tradition of hosting international trade-fairs but also because of its music and cultural scene. Owing to its unique system of passageways, the historic city centre exudes a distinctive flair. Stylish boutiques and top department stores invite visitors to shop and stroll. Most of the city’s sights are located within walking distance, e. g. the Old Town Hall, St. Thomas Church, St. Nicholas Church, diverse museums and galleries. Cultural highlights is provided by the Gewandhaus, the Leipzig Opera or the world-famous St. Thomas Boys Choir.

The musical tradition here is truly exceptional. This is the city where Johann Sebastian Bach, Felix Mendelssohn Bartholdy, Robert and Clara Schumann all worked, and where Richard Wagner was born and received his musical training. And musical history is still being written in Leipzig today, with world-famous ensembles performing to audiences throughout the city.

Leipzig has earned quite a reputation for its urban culture of outdoor eating and drinking. Almost all of its 1,400 restaurants and cafés offer some outdoor seating. There are a lot of great places to party and spend time out with friends. The Barfußgäßchen area, the Theatre District and the ‘Southern Mile’ (Karl-Liebknecht-Straße and Münzgasse areas) are the best places to go for a wonderful time, great cuisine, and lively entertainment right in the heart of the city. Another attractive option is the increasingly popular Karl-Heine-Straße in the Plagwitz area. The compact city centre is also ideal for a stroll and shopping tour. 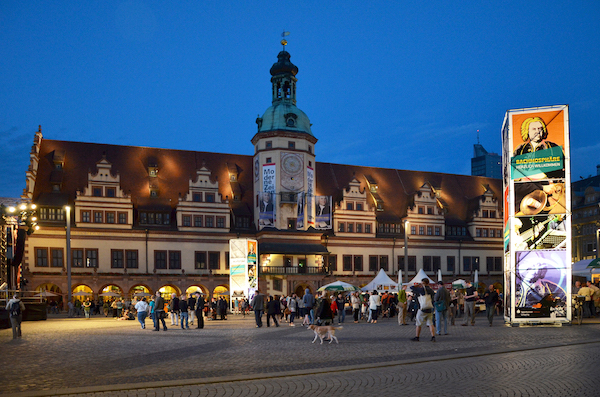 Leipzig owns more than 15,000 cultural relicts, eighty percent of which date back to the Wilhelminian Era, the period in Germany at the end of the 19th century that was marked by rapid industrial expansion.

One third of Leipzig is a designated green belt zone. Its core, the Auenwald, a wide strip of floodplain forest running all the way through the city, is unique in Europe. On a boat trip along the canals or rivers visitors will discover the green lung of Leipzig.

Another green part oft he city is the zoo. It is the most modern zoo in Europe and its lastest project is the giant tropical hall called „Gondwanaland“.

As a meeting spot for musicians, writers and academics, the famous coffeehouse called „Coffee Baum“, first opened in 1711, became the centre for the world of musical arts in Leipzig. Today it is one of the oldest coffee houses in the world. On the third floor there is one of the most extraordinary coffee museums in the whole world. More than 500 selected exhibits covering 300 years of the history of culture and coffee in Saxony are displayed in 15 rooms. 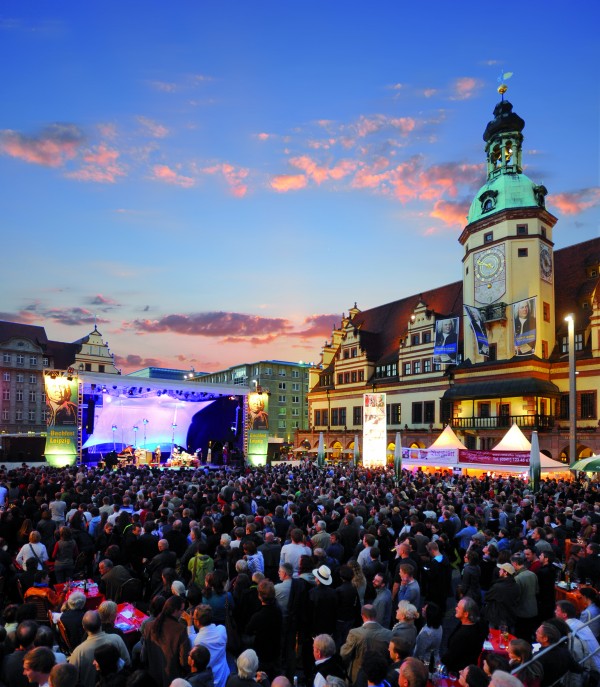 2015  an important anniversary for the city as it will celebrate it’s 1000 year old history by offering a fantastic choice of events:

– In the anniversary year the city of Leipzig will turn into a stage. The central highlight is the Festival week from 31 May to 7 June 72015, starting with a Street Theatre Festival. It will present the history and the importance of the city from past to present.

– In summer 2015, Mendelssohn’s „Hymn of Praise“ will ring in the open. With the full ensemble of nearly 185 musicians, the Gewandhaus Orchestra as well as the soloists and a 1,000 voice choir will provide an open-air performance. 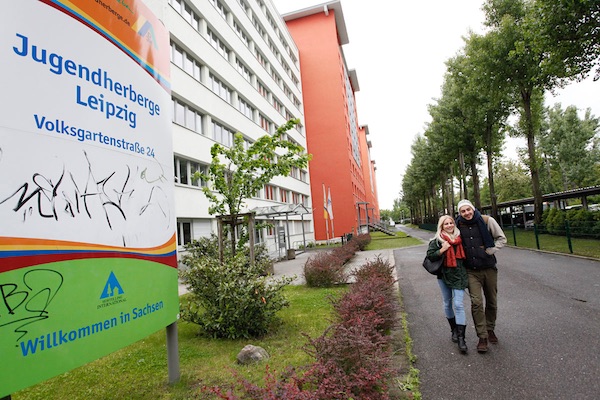 The International Youth Hostel Leipzig is an ideal option for low-cost accommodation in the heart of the city. Family groups are as welcome as young people.

The Youth Hostel has 170 beds, most of them in two to five-bed rooms, including rooms for group leaders as well as ten beds in wheelchair-friendly rooms.

Guests can also use a dining room for up to eighty people, a club room for up to 16 people, an international games point, a TV room, table tennis room and snack and drinks vending machines. The Youth Hostel is located in the northeastern part of the city centre.