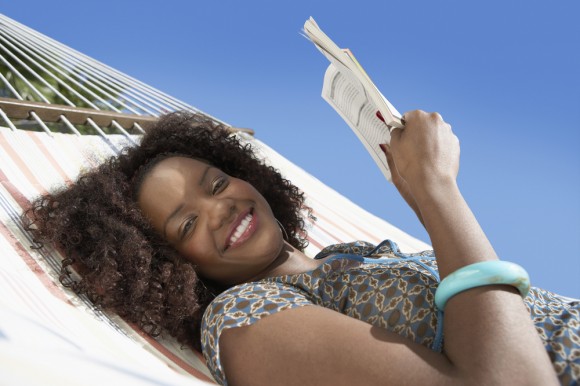 My Best Reads in Every Genre

You like to read, don’t you? You’re reading this article right now – we’ve caught you red-handed! When you’re ready to give your eyes a rest and switch over from the screen to the printed page (or to your Kindle screen, anyway), we’ve assembled a list of the best reads for indulgence in every genre. Get comfy, light some candles, turn off your cell phone, and get ready to make your literary escape into these best-ofs. Bookworms unite! 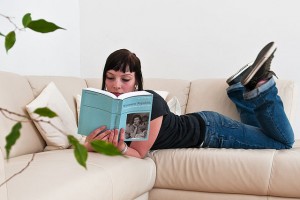 Hyperbole And A Half started off as Allie Brosh’s popular blog. How popular? Try 3-7 million visitors every month. Publisher Touchstone eventually took notice, and HAAH has made the unusual transition from blog to book. Subtitled “Unfortunate Situations, Flawed Coping Mechanisms, Mayhem, and Other Things That Happened,” HAAH takes a darkly comic and deeply touching look at topics ranging from depression to dogs.

Maine-based scaremeister Stephen King is one of the world’s best-selling authors, with estimated sales ranging from 300-350 million books. King has cranked out dozens of tales during his decades in the biz, but Misery stands out as a particularly horrifying read. Misery, later adapted into a highly-praised film starring Kathy Bates and James Caan, tells the grim story of an author who’s taken in by a fan when his car breaks down. Unfortunately for him, his fan’s dedication veers into the psychotic, and she intends to keep him in her care… forever. 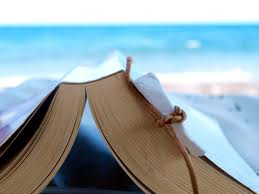 Thanks to 2012’s adapted mega-hit of the same name, it’s virtually impossible to not be at least vaguely familiar with Suzanne Collin’s brutal vision of a dystopian future where children are forced to kill each other off in all sorts of creatively gruesome ways on national television. But The Hunger Games isn’t just about violence – it also interweaves love stories and hard-hitting political and philosophical questions.

Piper Kerman’s autobiographical tell-all about her year in a women’s prison was the basis for Netflix’s popular series of the same name. OITNB charts eleven months (okay, almost a year) behind bars, from the unexpected intricacies and dangers of prison culture, to the surprisingly tender relationships that can grow “on the inside.”

Author Profile:
Shannon Carpino is a writer for a New Jersey bankruptcy attorney, and also freelance writes on topics such as health, fitness, and business. In her free time she enjoys spending time outdoors with her French Bulldog, Ozzi!