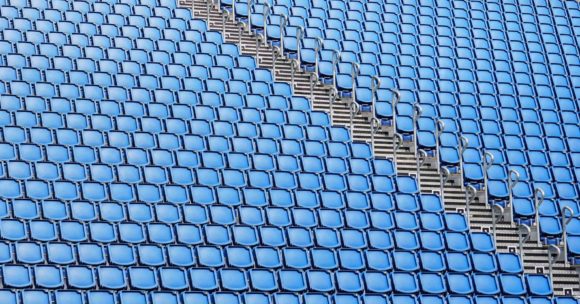 Know Before You Go: Restrictions on Gatherings

Even as German shops and restaurants begin opening their doors to the public again, restrictions on gatherings – both large and small – remain in place.

Though the country is famous for large events and for the warmth and hospitality of smaller ones, Germany isn’t quite ready to open fully just yet.

Here are four key things to know about gathering in public.

Large events are not allowed until at least August 31.

No parties or social gatherings for U.S. service members residing in Germany.

Professional soccer has been given a cautious go-ahead to resume.

Remember, masks are mandatory for any trip outside your home. Physical distancing rules, in which a distance of 1.5 meters (about 5 feet) must be maintained between you and the nearest person, remain firmly in place until at least June 5.

For U.S. government employees, including service members, remember to always follow command regulations, which may be different than host nation policies.