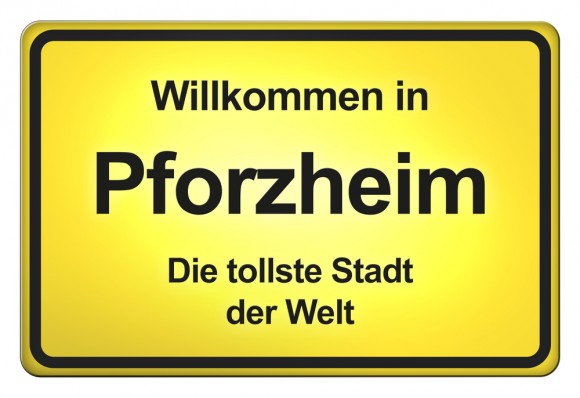 The Golden City of Pforzheim

Just outside the Black Forest gate in Southwest Germany is Baden-Württemberg’s Pforzheim, a city of more than 120,000 people. Pforzheim is famous for its watch and jewelry making industry and is referred to as the Golden City or “Goldstadt”. This city that lies between Karlsruhe and Stuttgart at the convergence of Wurm, Nagold and Enz rivers awaits your visit. 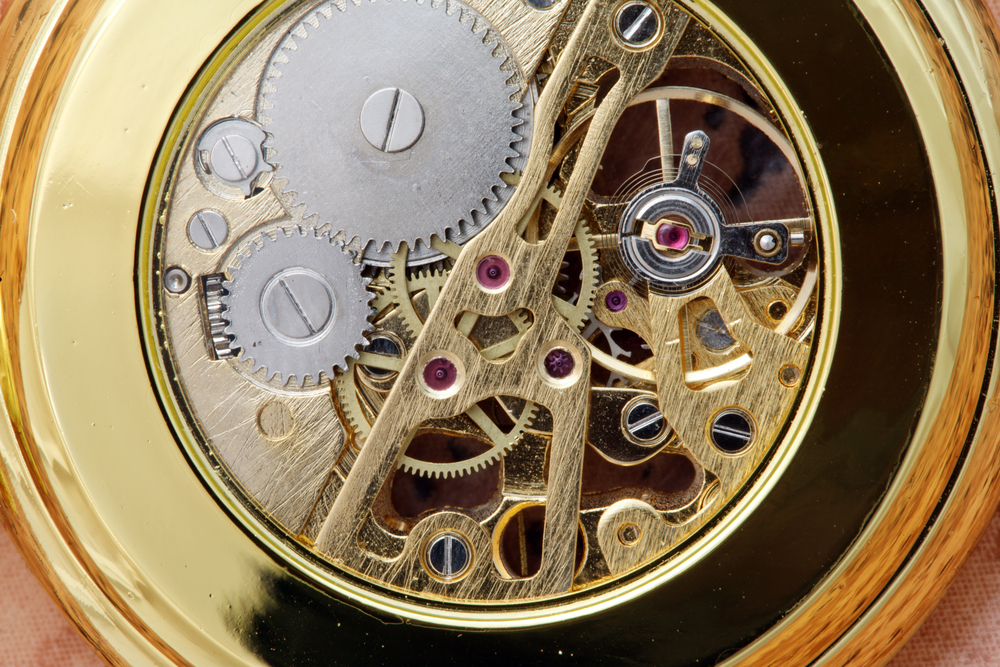 Pforzheim was bombed heavily during World War II with the worst air raid carried out by the Royal Air Force on February 23rd, 1945. The raid in this southwest city was heralded as one of the most destructive of all aerial bombardments during the war. A third of the population (17,600 inhabitants) were killed and approximately 83 percent of the buildings across the city were destroyed. The Allies believed the town was the production center of precision instruments used in the war by the Germans as well as a major German troops’ transport zone. In fact, Wolfram: The Boy Who Went to War, a book by Giles Milton, recounts the dramatic bombardment of Pforzheim. Two decades after the Second World War, the city was rebuilt with a wholly new modern look. 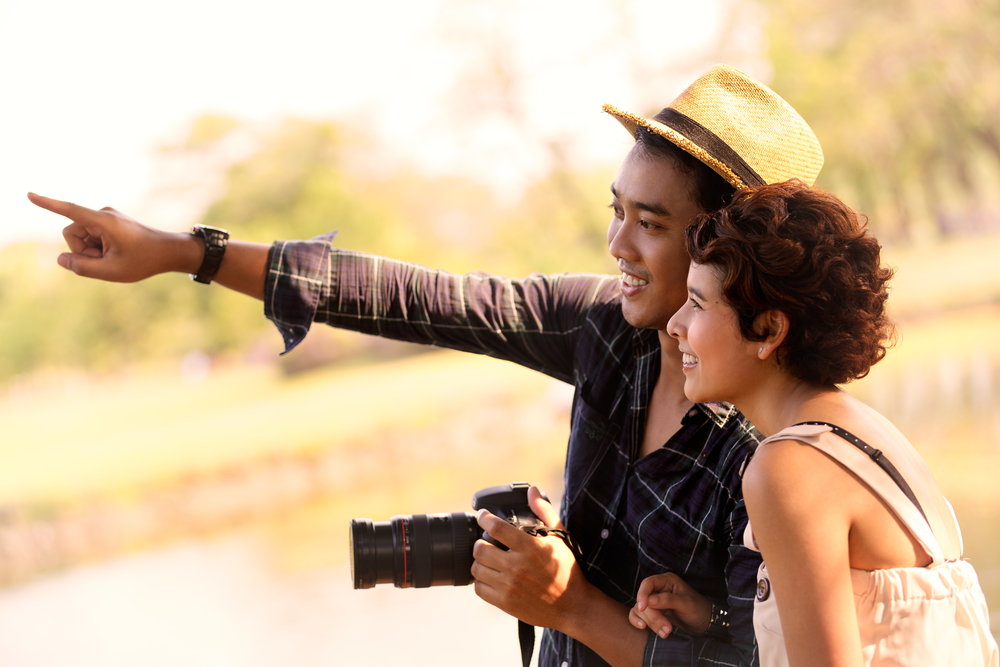 The Golden City has a variety of things to do, especially for visitors. You can start off at the Pforzheim Theater for some classic opera performance, such as the ever fresh Marriage of Figaro. Towards the center of the city is the Jewelry Worlds building or Schmuckwelten, where the long tradition of watch and jewelry making of the city comes alive. Apart from numerous shops devoted to these products, exhibits are largely present too. A couple of blocks from the Schmuckwelten you will find the Jewelry Museum, a place worth stopping by.

To commemorate the devastating bombing of the city, the square known as the “Platz des 23. Februar 1945” was created close to the modern city hall and only pedestrians are allowed. It includes a modern fountain, flower beds and benches.

The Stadtkirche, a Protestant City Church with a tall spire and green sharp roof can be seen from afar and a very vital landmark for those who have lost their bearings. It was entirely built between 1962 and 1968 using the stones from the neo-gothic 19th century Old Stadtkirche, destroyed in the RAF bombing of 1945.

Bird watchers will love the view by the Enz River, whose water has a unique green that attracts lots of exotic birds including the Cinclus cinclus or the Water Ouzel. At the center of Pforzheim where the Nagold and Enz confluence, the river banks have been transformed into a walkers’ paradise with bike and foot trails. It’s a pleasant place to walk or bike along, especially on a spring morning.

Make sure your Pforzheim sightseeing does not end before you have taken a look at the Plague, a unique exhibit at the Stadtmuseum (City Museum). This wooden piece of art with some mechanical elements shows a panorama view of the old town of Pforzheim at night. In terms of size, it is approximately 1.5 to 2 meters in size.

For some soccer moments, make a beeline to the 1st FC Pforzheim 1896 soccer club’s Brötzingen Valley Stadium that was first used in 1913. 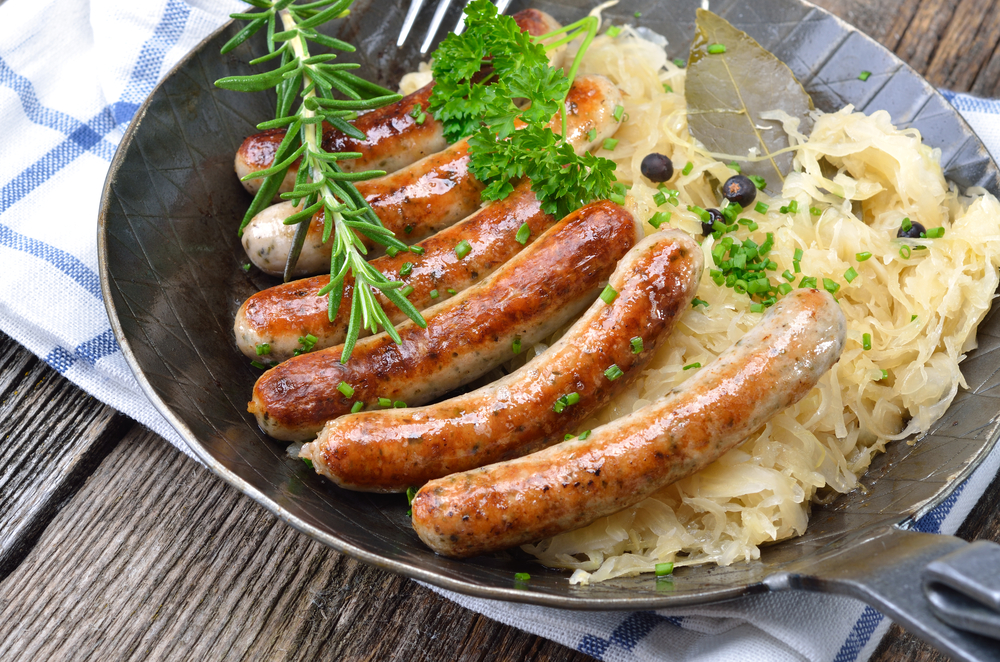 Grab some unique Pforzheim cuisine at a number of hotels with excellent service and prices. Towards the city center close to the Stadthalle is the Parkhotel Pforzheim with a first class convenience and great for budget travelers. Another is the Hotel Restaurant Cafe Hasenmayr with clean comfortable large rooms and a lot of parking space.