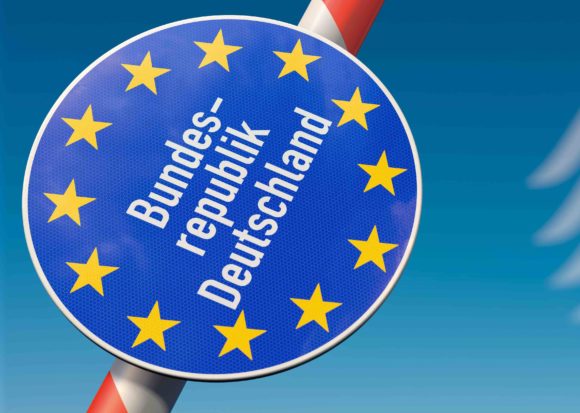 Germany’s borders are beginning to open…slowly.

After having closed its borders to all non-essential traffic in mid-March, Germany announced recently that unrestricted travel to and from Luxembourg will be allowed starting Saturday, May 16.

The country is taking a phased approach, however, to opening frontiers with its neighbors, with the goal of having full movement within Europe by June 15.

Borders with France, Austria and Switzerland: what to know

Beginning Saturday, travel to and from France, Austria and Switzerland will be allowed under a modified approach. For travelers, this means the following:

Other neighboring countries: a mixed bag

Caveats for U.S. personnel in Germany