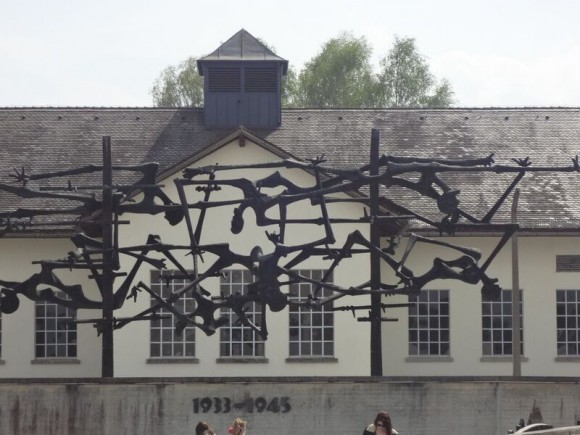 Experience a Gambit of Emotions at Dachau

On March 22, 1933, a few weeks after Adolf Hitler had been appointed Reich Chancellor, a concentration camp for political prisoners was set up in Dachau. This camp served as a model for all later concentration camps and as a “school of violence” for the men under whose command it stood.

In the twelve years of its existence over 200,000 people from all over Europe were imprisoned at the Dachau Concentration Camp and in the numerous subsidiary camps. There were 41,500 murdered here. It was on April 29, 1945 in which American troops liberated the survivors. 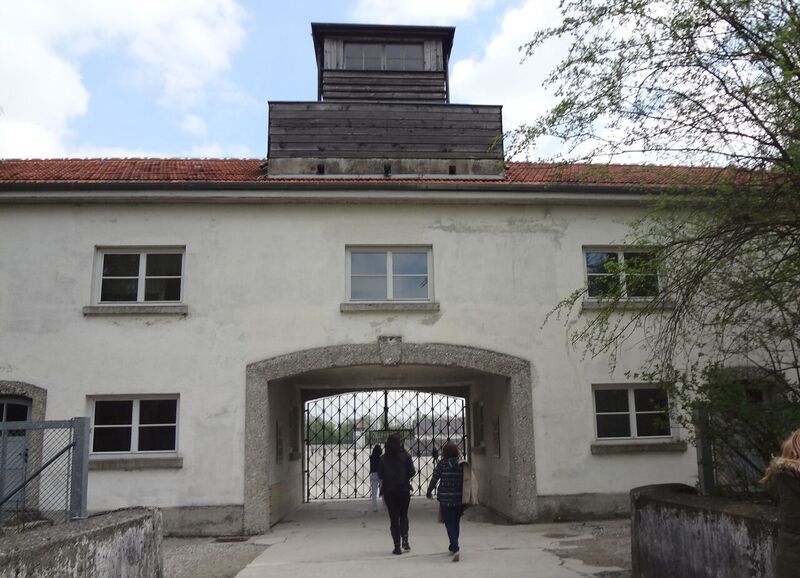 One of my daughters gave us a brief history lesson on our drive from Fussen to Munich. We had spent two lovely days touring castles in Bavaria and decided to stop at Dachau on our way home. The conversation in the car was lively as always and I guess none of us really understood what we were about to see. 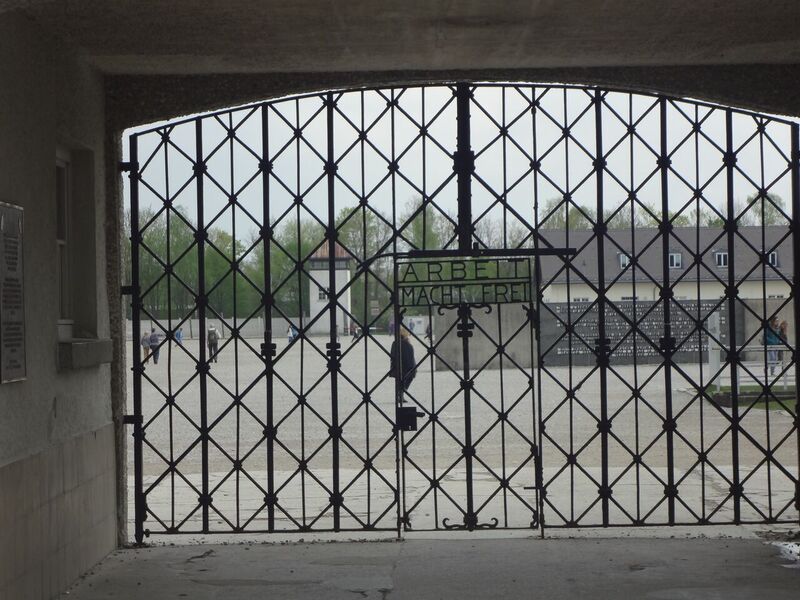 Once we arrived at the main gate, a very unusual (for us) quietness fell upon us. Actually, throughout this entire experience at Dachau my girls were eerily quiet. 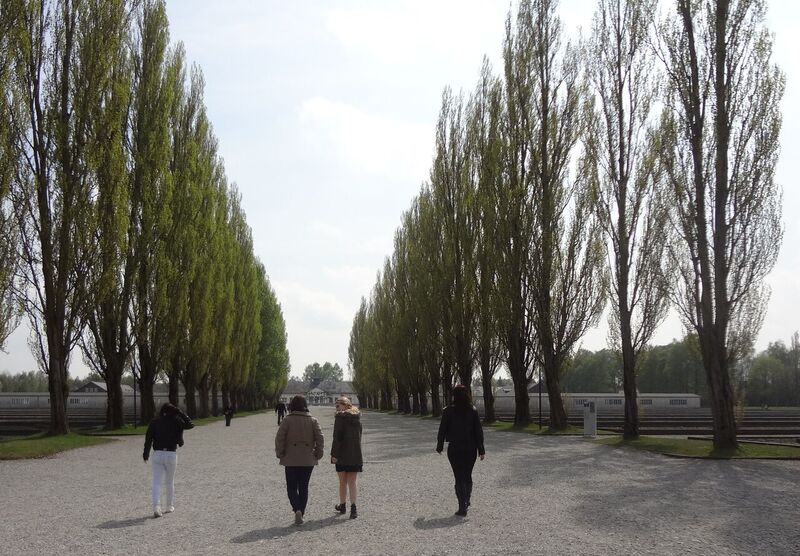 The former Nazi concentration camp hosts an estimated 700,000 visitors per year, making it one of the most visited in Europe. As disgusting as the story may be, it appears as if there is morbid interest in delving into the history of this factory of torture and death. We were no different. We just wanted to stand on the same ground and try to grasp the reality of what happened to humankind some seventy years ago.

As we walked through the different exhibits, we shared a gambit of emotions. Everything from outright anger to tears to a sick feeling deep in our stomachs. One of my daughters became so upset that she had to step outside and compose herself. There is a disclaimer that children under 12 are welcome to tour the exhibit but the content may not be appropriate. I recommend using your own discretion as a parent understanding the maturity of your children. 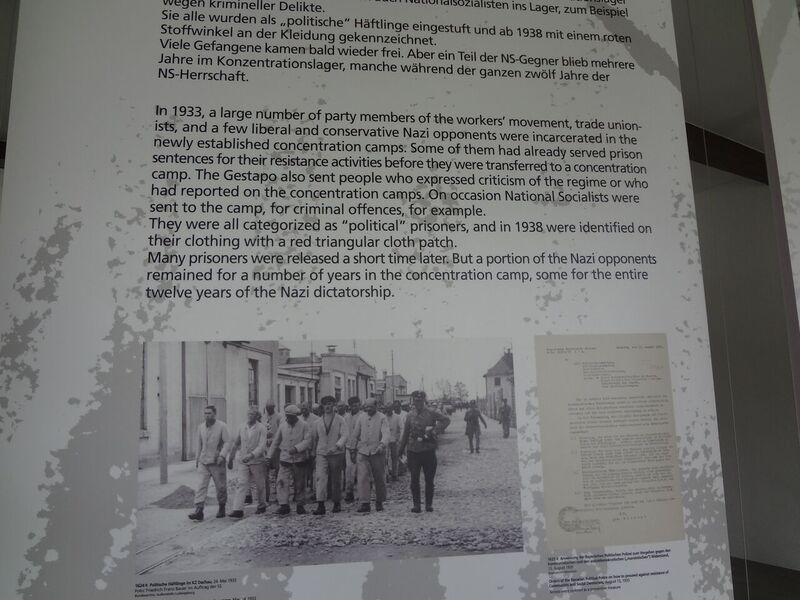 The memorial is well-documented in English, so we had no trouble understanding exactly what went on by simply going from picture to picture. The first building took us over an hour to go through and is very detailed with graphic pictures. The exhibition is divided into six sections explaining the historical background of the Nazi dictatorship, political opposition tactics, war policy, liberation and postwar.

The memorial also allows you to tour the actual rooms where prisoners were held. 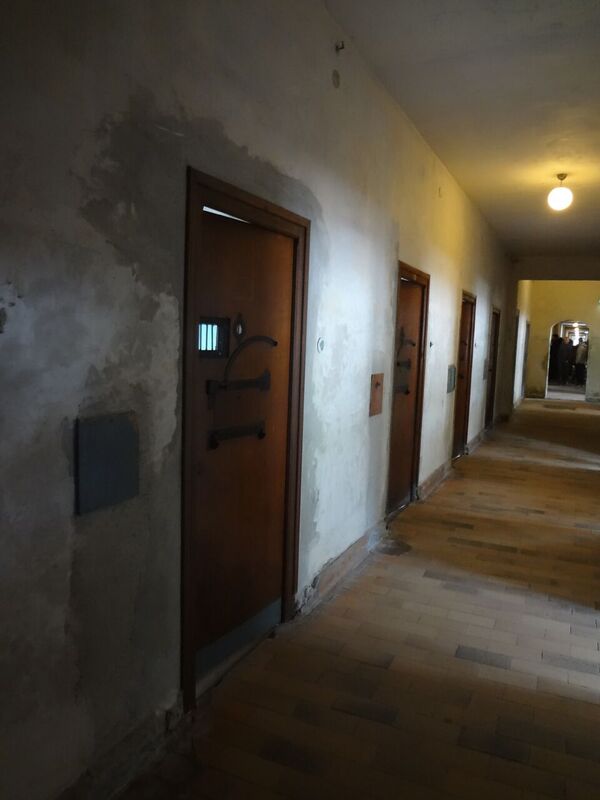 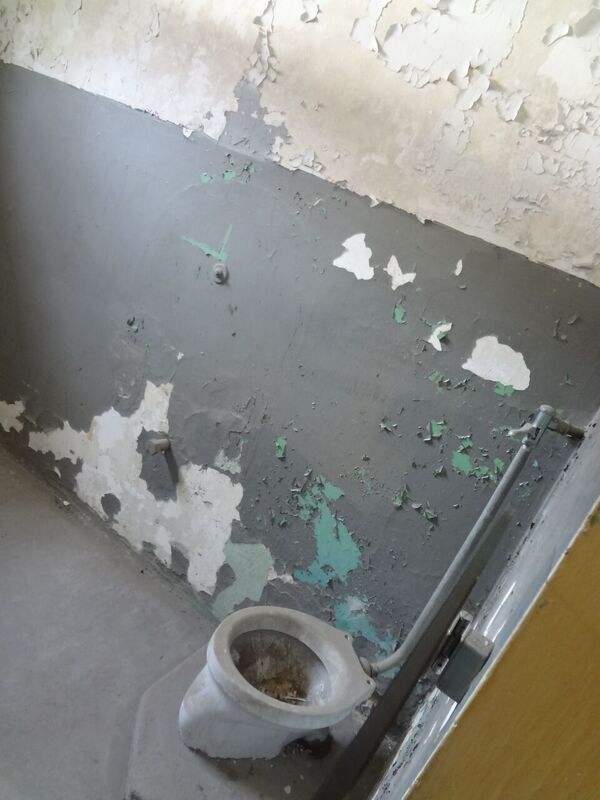 Lastly, we toured the crematorium. This was the most moving to me. Just to stand in the room where so many innocent lives were taken…you could actually feel the heartbreak. 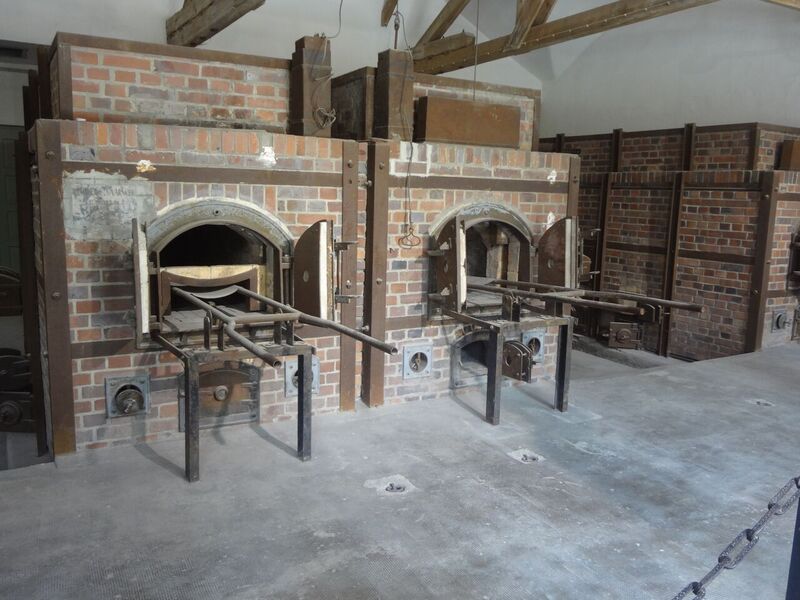 The memorial site is open daily from 9 a.m. to 5 p.m. and the entry is free. Audio guides are available along with a map of the area containing information about the grounds and history for €3,50.

If you travel by car, there is a parking fee of €3 per car.

There is an Archive and Library on site as well which we did not attend. It is available by appointment only from Tuesday through Friday.

Dachau is just over a four drive southeast of Kaiserslautern and Wiesbaden. Then it is approximately 2 hours and 15 minutes southeast of Stuttgart.