Please note many events have been canceled.  Please check with the event organizer prior to departure. 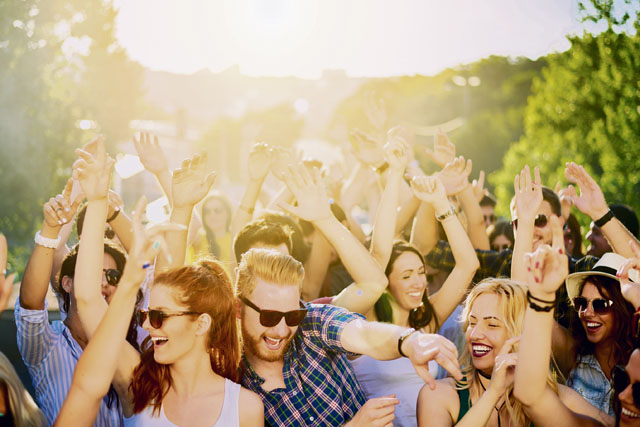 Kaiserslautern’s beloved Summer Nights are back! Between June 9 and August 18, every second Thursday will turn select locations in the center of Kaiserslautern into a cozy festival site. 100 lounge chairs and plenty of standing space will be set up in front of a mobile stage and a different band will perform each night. Food will be provided by local culinary establishments. The event starts at 5 p.m. and lasts until approximately 9 p.m. You can find a list of performers below. Admission is free. For more information go to www.kaiserslautern.de

June 9: The season kicks off on St.-Martins-Platz on with “The Red Couch – pure acoustic music”

June 23: Alex Breidt – Indie-Rock-Music will perform in front of Stiftskirche

July 21: Acoustic Fight at Am Altenhof